Anushka Jain of non-profit Internet Freedom Foundation, Delhi, talks about the concerns that surround the use of facial recognition technology for surveillance 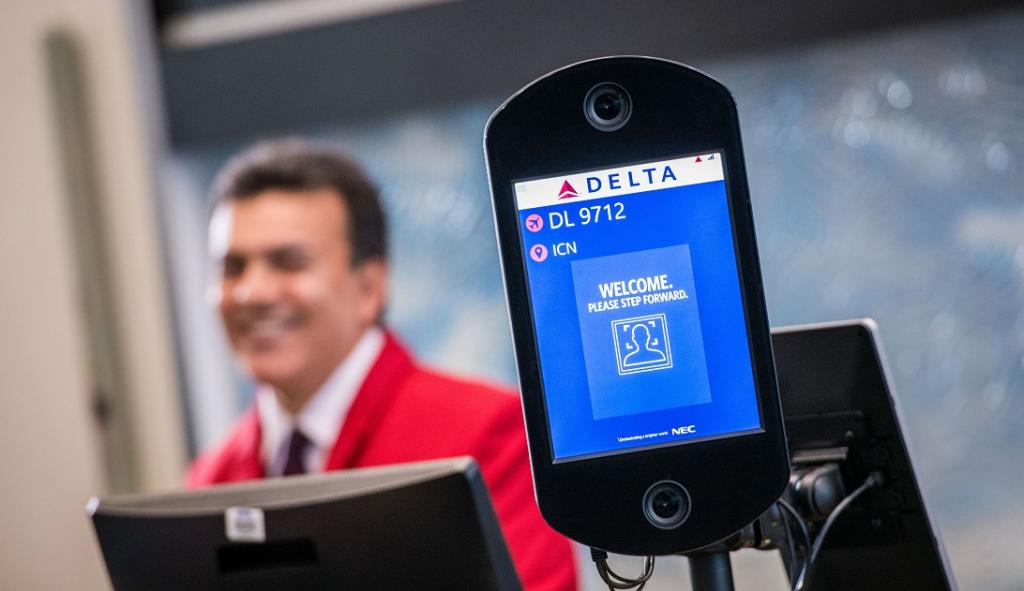 Our facial features — scanned through every possible source — are being converted into a gigantic data pool. Can it be used by governments to pervade privacy and intensify mass surveillance. Down To Earth spoke to Anushka Jain of non-profit Internet Freedom Foundation, Delhi

Akshit Sangomla: India is setting up one of the world’s largest facial recognition surveillance systems. Yet there is little discussion. Is this due to a lack of awareness?

Anushka Jain: There is not much mainstream coverage of the government's facial recognition technology project because the entire process is being carried out in a sly manner. There is not much information about what is being set up and who all are involved. 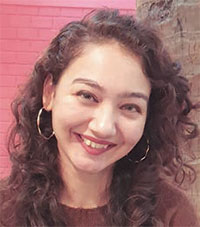 AS: People think that if they have not done anything wrong they need not worry about the use of the technology for surveillance.

AJ: There is no facial recognition technology in the world that is 100 per cent accurate. In case of an error, the system would return either a false positive or a false negative.

In the first case, an innocent will be charged with a crime. In a false negative case, the system is not able to identify a person as themselves. So when facial recognition technology is used for Aadhar verification or Voter ID verification, the system might fail at identifying the person excluding them from the database hence not letting them access schemes or other government benefits. We only have inaccurate systems right now.

Even when we have an accurate system, there will be function creep, which is when the technology is used for unauthorised purposes. This will hamper people’s right to freedom of expression and privacy.

AS: Private companies have for long been using artificial intelligence to push personalised ads and attract consumers. Then what is the problem with the technology being used by the government?

AJ: For the data that phones are collecting through social media apps for personalised ads, the user has to give consent. The companies are of course extending their boundaries but there is at least a first level of check.

The user can also remove the data and the apps. When the government tracks a person through their face, it will do so without their consent and will also not be answerable on the usage of the data. It can be used for profiling and targeting certain communities, as we have seen in the United States.

AS: Who are the major players in India and abroad?

AJ: In India, we have INNEFU, which developed the facial recognition system for the Delhi Police, along with Facetager and a few others. NEC Corporation of Japan supplied the technology to a city in Gujarat.

Three of the major global players — Amazon, IBM and Microsoft — have announced a moratorium after the misuse of the technology on the protestors of Black Lives Matter in the US. We have not heard such announcements from Indian vendors.