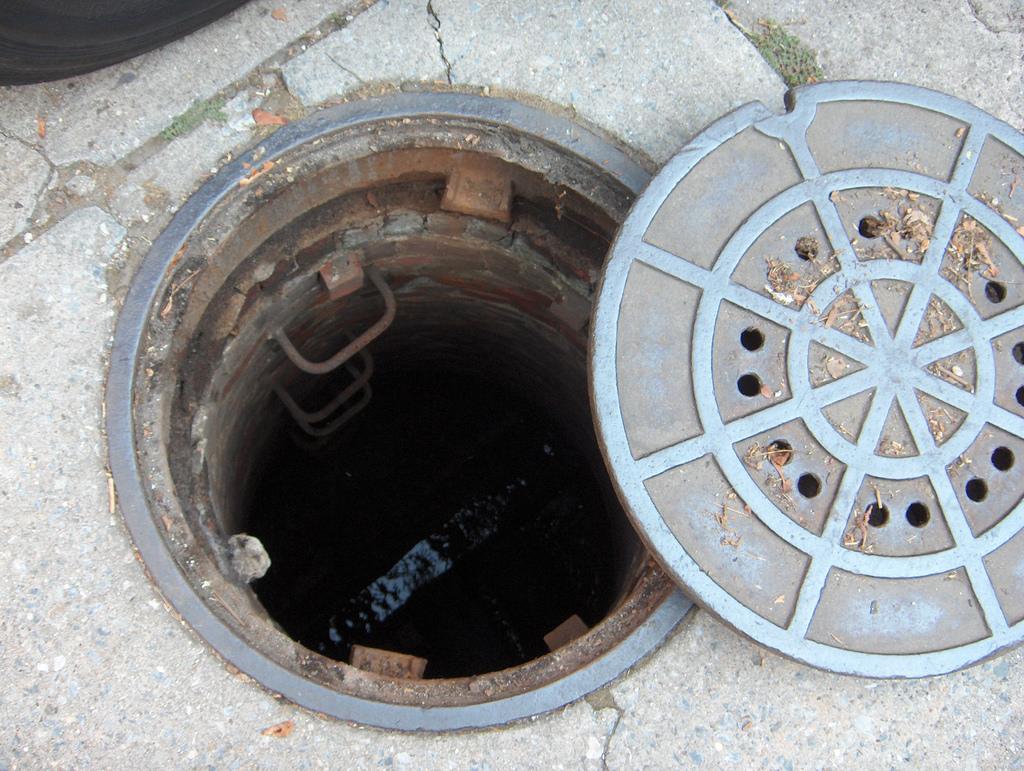 The recent death of five sanitation workers has once again brought the focus back on the long-standing issue—eradication of manual scavenging. We recently caught up with one of the fiercest campaigners against this occupation to understand why people continue to work as manual scavengers and die in septic tanks despite the occupation being prohibited under law.

2019 is the deadline for ending manual scavenging? How far are we from the target

How can we eliminate manual scavenging by 2019 when we don’t even know how many manual scavengers are there in the country? While the government has started a survey to identify the population, the methodology they have adopted is faulty. The officials are visiting the states and setting up camps for a day or two, asking manual scavengers to come and declare their occupation. But this is not the way how it works. The survey officials need to reach out to those pockets of the region where manual scavenging is rampant and identify them. That way, the possibility of underestimating the numbers is reduced.

Why is the country struggling to eliminate this ‘unclean’ occupation?

We do not have the political will. While the government claims having constructed millions of toilets under Swachh Bharat Mission, it is completely silent about those who clean them. Who will think about them and understand their plight? Who should be held accountable for their deaths? The government is launching several campaigns to promote Swachh Bharat; it has already announced Swachhta Hi Seva campaign that will run till October 2. I want to ask, whether letting people die in the sewers is ‘seva’.

Where are we going wrong?

Most of the toilets built since October 2014 do not have continuous supply of water and are not connected to sewers. Secondly, these toilets are not built with twin-pit technology, as opposed to the government’s claim. At least 86 per cent to 90 per cent of the toilets have single pits. It means, every two to three years, the need will arise to empty them. Having a second pit gives households the option to shift to the second pit and let the contents of a full pit decompose before being emptied. With the proliferation of single-pit latrines and septic tanks we are creating a legacy that perpetuates hazardous cleaning.

Where do we begin solving the problem?

We have to begin by identifying dry latrines across the country and converting them into low-cost sanitary latrines so that the need for removing excreta physically is eliminated. Having zero insanitary latrines should be the objective. In fact, construction or maintenance of dry latrines is prohibited under the Employment of Manual Scavenging and Construction of Dry Latrines (Prohibition) Act, 1993.

Besides sucking-cum-jetting machines, we need to experiment with the latest technology that can create more sewer-cleaning robots that can go inside sewer lines and clean the muck. The manual scavengers, who would lose their livelihood due to mechanisation of the work, should be immediately given cash assistance of Rs 40,000. They need to be rehabilitated within three months of their job loss.

On the technical front, the network of underground drains (sewers) needs to be extended to every nook and corner of the country. We have to understand that manual scavenging is a result of improper drainage system. We also have to do away with the usual practice of connecting storm water drains to the sewer to prevent frequent clogging.