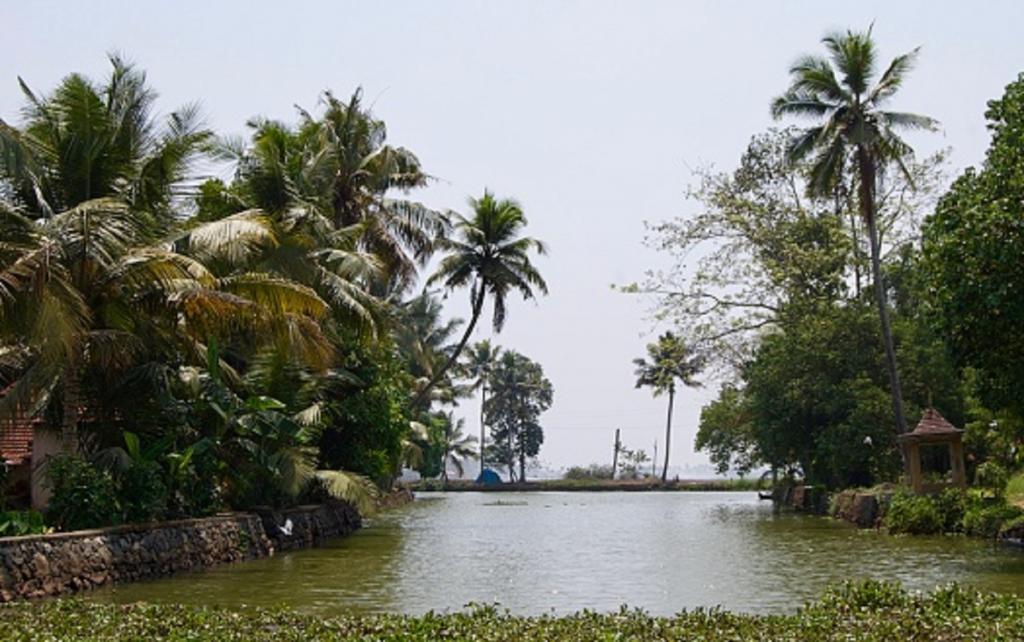 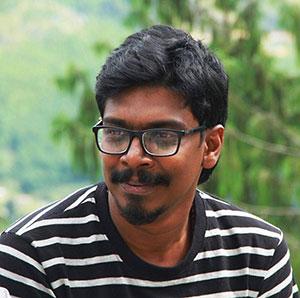 Why is open well recharge system favourable over other methods?

All the surface methods are susceptible to clogging by suspended solids, biological activity or chemical impurities which decrease the infiltration rate of water. Experiments indicate that scraping the top sediment layer and 15 cm of top soil could restore 68.3 per cent of the initial infiltration capacity. Aquifers sometime contain clay lenses; if the recharge water has low Total Dissolved Solids (TDS) and/or a higher sodium concentration, then the clay lenses could move with groundwater through coarse layers of the aquifer, causing the water pumped from wells to be “muddy.”

Surface infiltration methods have relatively low construction costs and are easy to operate and maintain. However, surface infiltration systems are not always appropriate. It’s not feasible where permeable surface soils are not available, land is too costly, or aquifers have poor quality water at the top or are confined.

In areas where the base flow of streams is supported by groundwater discharge, additions to storage and flow of groundwater by recharge may result in higher sustained stream flows during low flow or drought conditions. The flow of springs might also be sustained at higher levels through dry periods by higher groundwater heads that would result from artificial recharge. On the other hand, surface water bodies whose water quality has been altered by low quality water emanating from the recharged aquifer could damage the ecology of the receiving surface water body.

Cultural factors also need to be taken into account when finalising the type of recharge structure method and the location of the structure. The availability of land, land uses in adjacent areas, public attitudes, and legal requirements all play into the successful implementation of the artificial recharge system. For example, in urban areas, injection wells with controlled water supplies are preferred.

What are the benefits of open well recharge system?

The many benefits of open well recharge system are: it increases the availability of groundwater and groundwater table; is effective in all ecosystems throughout Kerala; this technique helps to improve the quality as well as the quantity of water in the aquifers in rural areas.

According to you, what factors have affected groundwater table in Kerala?

In general, the continuous and increased pumping of bore wells is the main reason behind the decreasing groundwater table. Salinity increases especially in summers because the groundwater level decreases below the mean sea level, facilitating lateral or vertical movement of saline water, allowing it to enter groundwater reservoirs. Similarly, the rivers of Kerala often encounter salinity intrusion into their lower stretches during summer months, when the fresh water flow reduces. The monsoon usually sufficiently recharges the groundwater table which leads to lower concentration of saline water in the aquifers.

Kerala has a typical coastal aquifer system which is subject to salt water intrusion into the groundwater sources, including wells. Salt water can encroach into wells when the sea levels rise or also when the groundwater table decreases, tides change or when aquifers are fractured. Nearly, 50 wells near Poovar in Kerala alone have been impacted by salt water encroachment. Salty well water has caused some people in the rural areas to switch to water pipelines which turn out to be more expensive for them. Destruction of fresh water lakes and the conversion of wetlands contribute to the decrease in the water table. Rising sea levels due to global climate change is only one of the reasons directly affecting this problem.

What are the reasons for increased salinity in groundwater reservoirs?

In Kerala, the salinity/brackishness of ground water is due to leaching of salts from the aquifer material (in situ) and not due to sea water intrusion. This is due to the fact that the groundwater aquifers are mostly confined in Kerala restricting the direct sea water intrusion, and that is why sea water entry to the coastal aquifers due to over extraction is not reported from the Kerala Coast.

However, salinity is noticed in shallow wells that are close to the backwaters, lagoons, lakes and the tidal rivers. The coastal wells located at Kadalundikadavu and Kottakkal are partly influenced by lagoon and partly by sea water as they have sea on one side and lagoon/backwater on the other. This problem is also found at Vadakara, Thiruvangur Beypore, Kozhikode beach, etc.

How does salinity affect quality of groundwater?

Presence of saline water in wells is an indicator of the ground water quality. Sodium chloride (NaCl) or common salt is the dominating salt found in groundwater followed by magnesium chloride (MgCl). Some of the groundwater also enters surface water sources such as canals, lakes or streams, thereby modifying the hydrology of surface water as well. Saline water cannot be used for paddy cultivation which is a major economic activity in Kerala. The saline intrusion in groundwater mainly affects the supply for agricultural, industrial and domestic uses. As a result of a lowering water table, bore wells would have to be dug deeper reducing the efficiency of pumps and worsening the problem. Further, poor households in rural areas spend, on average, approximately two hours every day fetching water.