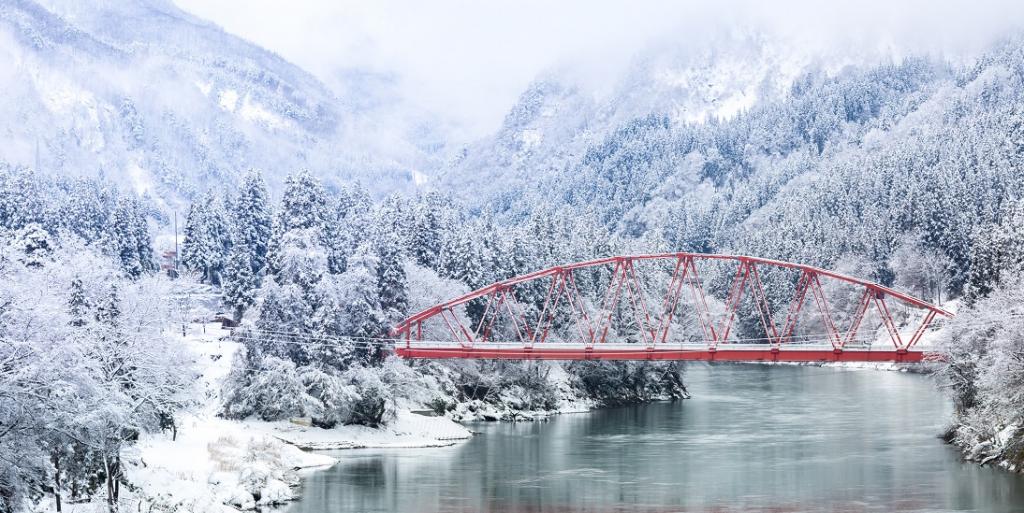 In the past one decade since the Tohoku earthquake in Japan, setting off the Fukushima Nuclear Plant accident, there have been constant reports in the international media about wildlife taking over spaces evacuated by humans. Something similar had happened near the ghost town of Pripyat in Soviet Ukraine, where the Chernobyl accident took place in 1986.

Down To Earth spoke to James Smith, professor of environmental science in the School of the Environment, Geography and Geosciences at the University of Portsmouth, United Kingdom about the situation in Fukushima. Edited excerpts:

Rajat Ghai: Can you explain the criteria according to which the accident zone has been divided and which species of wildlife are surviving and thriving in each? 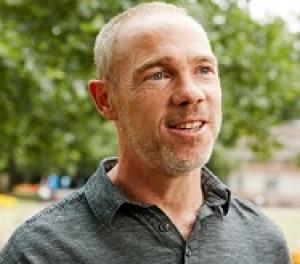 James Smith: The criteria were based on the contamination density by radioactive caesium.

In case of Chernobyl, the Chernobyl Exclusion Zone, an approximately 30-kilometre radius around the plant, is uninhabited apart from workers doing monitoring and working at the power station site on decommissioning and waste disposal.

Other areas outside the exclusion zone are semi-abandoned. We have studied wildlife in the Exclusion Zone and many mammal species, including wolves, wild boar and even brown bear can be seen there.

Two species, the rare Przevalski’s Horse and the European Bison, have been introduced in the 1990s and there are now thriving populations of these.

There are many bird species including eagles and black storks. Ukrainian scientists have documented around 100 rare species of animals and plants (in the Red Data Book of Ukraine).

RG: How is the health of the wild animals in these areas?

JS: We have found some subtle effects of radiation on wildlife (some DNA changes, effects on reproduction) in the “hot spots”, but in general the health is good and populations are doing well.

RG: What should be the ideal policy for managing these animals since they are exploding according to reports?

JS: Both, the Ukrainian and Belarus sectors of the CEZ are now nature reserves and are being managed as such. The biggest threat is fire which, particularly in Ukraine, has been a big problem in recent years. Most fires are due to human activity.

RG: What parallels do you see in the growth of wildlife in Chernobyl and Fukushima?

JS: Similar things have been seen at Fukushima, though there is no top predator in Japan such as the wolf. So, large wild boar populations have been a problem.

RG: Is the proliferation of wildlife in Fukushima a good thing?

JS: Proponents of nuclear power will point to the low expected direct health effects of the Fukushima accident and to reports of now abundant wildlife in the abandoned areas. But the understandable fear of nuclear remains and it has hugely complicated decisions on nuclear’s role in combating the threat of climate change.