‘Russia will do its best to protect the Amur tiger’

Sergey Aramilev is the Deputy Director of the Vladivostok-based Amur Tiger Centre. He is in Delhi to attend the third Asia Ministerial Conference on Tiger Conservation. He speaks to Down To Earth about the status of the Amur or Siberian tiger, the largest extant tiger subspecies. Excerpts: 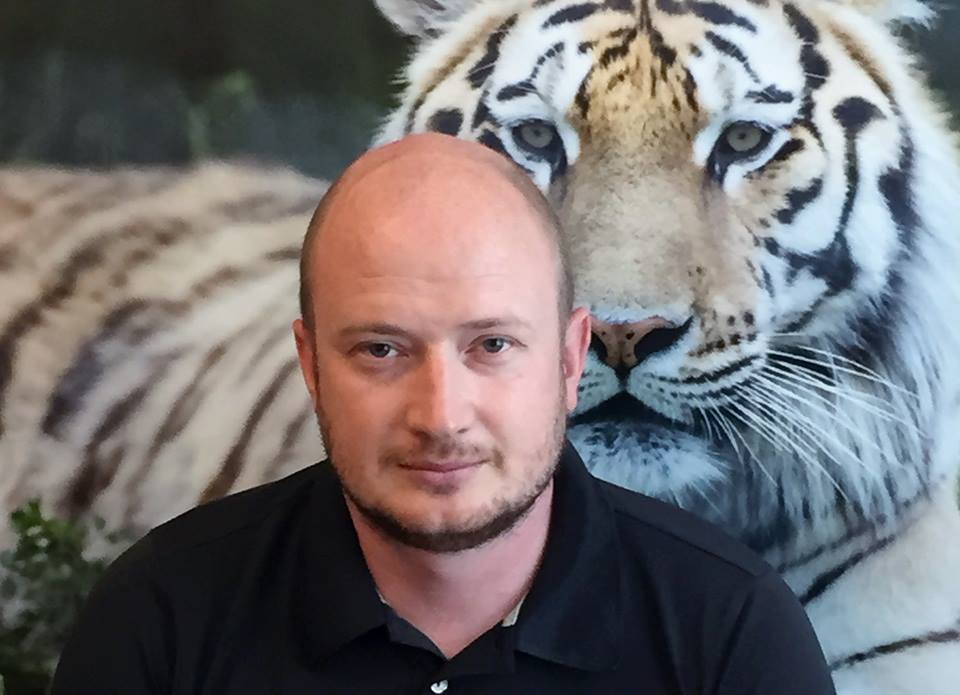 According to the report released just before the tiger conference in Delhi, tiger numbers everywhere have registered an increase. This includes the Amur tiger. What are the main reasons for Amurs having increased in the wild?

The main reason is political will in Russia to preserve its tigers. In 2010, Russia upgraded its national strategy for tiger conservation. The leaders of the Russian Federation have paid a lot of attention to this issue. For instance, Vladimir Putin. And because of the political interest in tiger conservation, some key organisations were founded. It is the activism of these organisations that have led to the increase in tiger numbers. However, we recognize that we are just at the beginning and there is a long way to go. We will continue our work to conserve the Amur tiger.

The current Amur population is descended from 40 individuals that survived in the Soviet Union in 1947 after years of excessive hunting. Is that a problem currently or can become a problem later on?

We have not seen any genetic abnormality in the Amur tiger population in Russia in the past or at present. There are no inbreeding issues. I don’t think it has been a problem in the past or should be in the future.

What is the current situation regarding poaching of Amur tigers in the Russian Far East?

We do our best to fight poaching, but it does exist. Currently, we lose 30 tigers annually to poaching. But there is an explanation for that. We have a densely-populated neighbour (China), where there is a stable demand for Amur tiger parts. The Russian Far East, on the other hand, is sparsely populated and patrolling and guarding vast swathes of tiger habitat is a difficult task. Still, in the last five years, we have been able to decrease the number of poaching incidents from 50-70 annually to 20-30, as I described earlier.

What is the Russian government doing about the huge demand for tiger parts in China? Is it putting pressure on the Chinese government to stop this illegal trade?

Our prime minister and president had raised this issue with their Chinese counterparts at the global tiger summit in St. Petersburg in 2010. We have seen some changes in China. Our collaboration with China in combating the trade in tiger parts has picked up and is showing good results. Some 5-7 years ago, the Chinese even refused to speak to us on the matter. But that is no longer the case.

One of the problems facing Amur tigers is the scarcity of prey base. What is being done to tackle that?

It is a very serious question for Russia because a lot of inhabitants of the Russian Far East depend on ungulates as a food source. And we are one of those few countries that issues legal hunting permits. So, we will have to find a balance between these two aspects. Moreover, hunters are not the only factor threatening ungulates in the region. They also die whenever there are adverse weather conditions, like heavy snowfall. We are working with hunters to see to it that their actions lead to an increase, rather than a decrease in the number of ungulates.

What is the situation regarding human-tiger conflict in the Russian Far East?

Compared to other subspecies, Amur tigers are not involved in many attacks on humans. That is primarily because our tiger habitat is sparsely populated by humans. Still, we do have cases of tiger attacks. There are on an average 10 cases annually of tigers attacking dogs or livestock. Though that is a small statistic when compared to India, in Russia, it is still a big thing. Because if a tiger attacks just one house in a village, the entire habitation turns against the animal. We have inspectors working with rural communities to mitigate such situations. We also have a special compensation programme. But still, it is a small affair since we do not have many cases.

What does the future hold for the Amur tiger?

Russia is an all-embracing country. The Amur tiger is at home in Russia and I hope its future also would be excellent. The Russian Federation will do its best to protect the tiger because for us, it is an animal that is a symbol of majesty, power and respect.