A bill to secure food for the poor

A close look at the much-hyped National Food security Bill, 2013

The National Food Security Bill (NFSB), the brainchild of UPA chairperson Sonia Gandhi, was a part of the UPA manifesto in the 2009 elections. The Bill was first introduced in Parliament in December 2011. After that it was referred to a Parliament standing committee that submitted its report on January 17 this year. The Bill was scheduled to be taken up in Parliament on Wednesday, but with the Lok Sabha getting adjourned sine die, it is uncertain when it will be passed 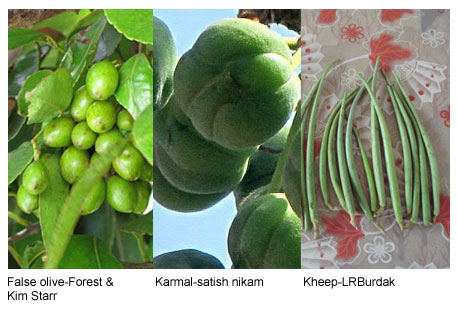