Acute hunger set to rise in over 20 countries, warns UN 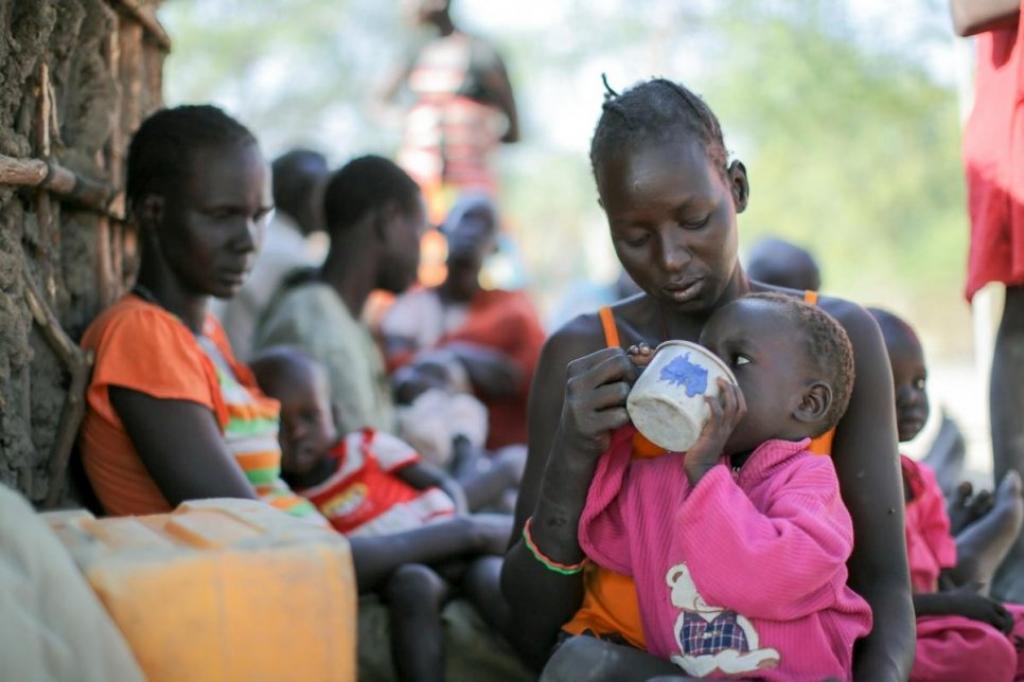 Acute hunger may rise in over 20 countries in the coming months, the United Nations Food and Agriculture Organization (FAO) and World Food Programme (WFP) have warned in a new report.

Yemen, South Sudan and northern Nigeria topped the list with populations facing catastrophic levels of acute hunger and starvation, the report, an outlook from March to July 2021 and titled Hunger Hotspots, said.

The other countries where acute hunger is set to worsen include Afghanistan, Syria, Venezuela, , Haiti, Guatemala, Zimbabwe, Honduras, Mozambique.

The magnitude of suffering is alarming. It is incumbent upon all of us to act now and to act fast to save lives, safeguard livelihoods and prevent the worst situation.

In Yemen, continued violence and economic decline as well as severe disruptions to the humanitarian response are likely to persist over the coming months. Over 16 million Yemenis are likely to face high levels of acute food insecurity by June 2021, the report added.

In northern Nigeria, projections for the June-August lean season showed that the number of people facing emergency levels of acute food insecurity could likely double to over 1.2 million.

Conflict or other forms of armed violence were likely to increase in parts of Afghanistan, the Central African Republic, central Sahel, Ethiopia, northern Nigeria, northern Mozambique, Somalia, South Sudan and the Sudan.

In several African countries such as the Sudan, Zimbabwe, Sierra Leone and Liberia, elevated levels of currency depreciation and food inflation continued to reduce people’s purchasing power, the report stated.

Coupled with climate shocks that adversely affected agricultural production and a likely reduction in domestic food supply, food inflation may worsen in the coming months, the report warned.

We are seeing a catastrophe unfold before our very eyes. Famine — driven by conflict, and fuelled by climate shocks and the COVID-19 hunger pandemic — is knocking on the door for millions of families.

He added that the fighting has to stop, and that $5.5 billion was needed in donation for 2021.