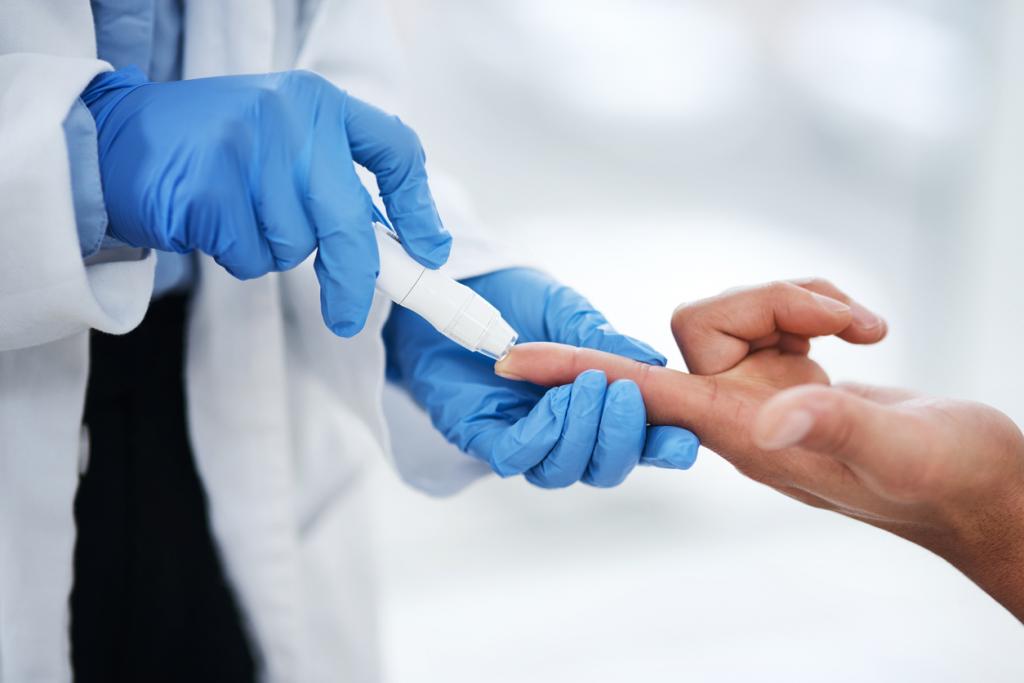 Africa has adopted a new strategy to boost access to the diagnosis, treatment and care of severe non-communicable diseases (NCD).

Called ‘PEN-PLUS, A Regional Strategy to Address Severe Non-communicable Diseases at First-Level Referral Health Facilities’, the strategy is aimed at bridging the access gap in treatment and care of patients with chronic and severe NCDs.

Health ministers of African countries endorsed the plan at the 72nd session of the World Health Organization (WHO) Regional Committee for Africa in Lome, Togo to reduce premature mortality from NCDs.

NCDs include heart diseases, cancers, diabetes, asthma among others.

Globally, NCDs are the main cause of morbidity and mortality. They account for 71 per cent of global mortality, according to WHO. In the African Region, the proportion of mortality due to NCDs ranges from 27-88 per cent.

Severe non-communicable diseases are those chronic conditions that lead to high levels of disability and death among children, adolescents and young adults if left undiagnosed or untreated.

In Africa, 24 million adults are living with diabetes,a ccording to IDF Diabetes Atlas, 2021. By 2045, the total number of people with diabetes are projected to increase 129 per cent to 55 million.

Mortality from NCDs has increased over the years in the African Region. The share of NCDs in total mortality increased to 37.1 per cent in 2019 from 24.2 per cent of total deaths in 2000.

More than 66 per cent of the 120 million people affected worldwide by sickle cell disease live in Africa. Approximately 1,000 children are born with the disease every day in Africa, making it the most prevalent genetically-acquired disease in the region.

So, the African health ministers also launched a campaign at a side-event on August 23, 2022 to ramp up awareness and care to curb sickle cell disease toll, which receives inadequate attention.

In most parts of Africa, serious non-communicable diseases are treated in health facilities in major cities. This exacerbates health inequities, as it puts care out of reach for most rural, peri-urban and low-income patients.

The new strategy urges countries to put in place standardised programmes to tackle chronic and serious non-communicable diseases by ensuring that essential medicines, technologies and diagnostics are available and accessible in district hospitals.

Only 36 per cent of countries in the African region reported having essential medicines for non-communicable diseases in public hospitals, according to a 2019 WHO survey.

Governments should ensure that people seeking care in private hospitals can access services for severe NCDs.

NCDs account for most of the out-of-pocket spending of patients in Africa. By offering NCD care as a package of services available at primary and district health facilities, patients will find their expenses decrease as they spend less money on transportation, lodging in cities and less time in commuting to the health facilities.

The PEN-PLUS strategy has been successfully implemented and scaled up in Liberia, Malawi and Rwanda, with evidence of significant improvement in the number of patients accessing services in these countries.