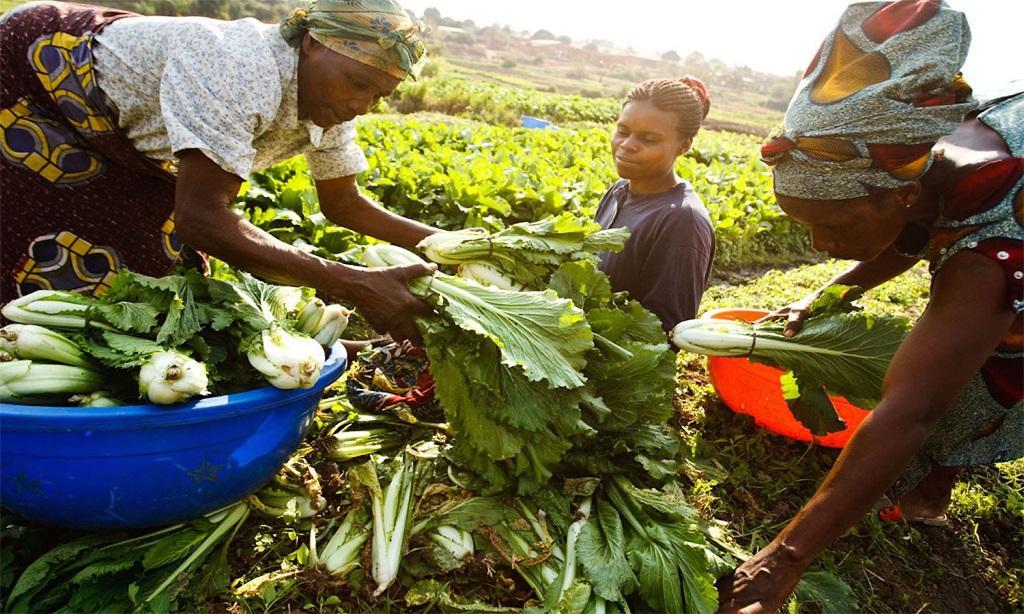 Smallholder farmers in Ethiopia have started incorporating reduced tillage and adding manure in the soil as climate mitigation measures. These practices have the potential to sequester carbon through the storage of soil organic matter.

This, in turn, contributed to increased soil water-holding capacity that is essential in drier climates and stabilises crop yields. The farmers have also started implementing climate adaptation practices such as:

These climate adaptation measures were possibly due to the changes in weather patterns noticed by the farmers, according to a study in the Climate Policy journal.

The researchers led by Diana Feliciano, University of Aberdeen, United Kingdom investigated the implementation of mitigation and adaptation practices in smallholder farms in Ethiopia. They estimated greenhouse gas (GHG) emissions associated with mitigation practices and identified potential mitigation options and barriers and enabling factors for implementation.

Twenty-five smallholder farmers were selected and interviewed in the field about their land-use and land management practices. Mitigation options tool (MOT) was used to estimate GHG emissions, to identify mitigation options and co-benefits, and as a platform for promoting learning and knowledge exchange across different types of stakeholders.

The MOT was used in Ethiopia to undertake rapid assessments of the contribution of land and livestock management practices to GHG emissions and carbon sequestration. It was also used to serve as an interface between research and practice for improved knowledge exchange and learning.

Some farmers also identified impacts of climate change: Lack of water and disappearance of water springs, increased crop diseases, decreased crop yields and delays in the start of the crop season.

A 2018 study by Hailemariam Teklewold et al found that the decision to apply manure, crop diversification, water management, soil conservation and agro-forestry are more common on owner-cultivated plots than on rented plots.

Barriers and enabling factors must be looked into through engagement with farmers as well as data on the amount of organic matter added to the soil. These practices help in soil conservation, which are relevant for climate change adaptation in semi-dry climates.

MOT can be used in the future as a facilitator for knowledge exchange between researchers and practitioners in Ethiopia, and in other developing countries where data availability is low, to support the identification of effective climate change mitigation and adaptation actions.