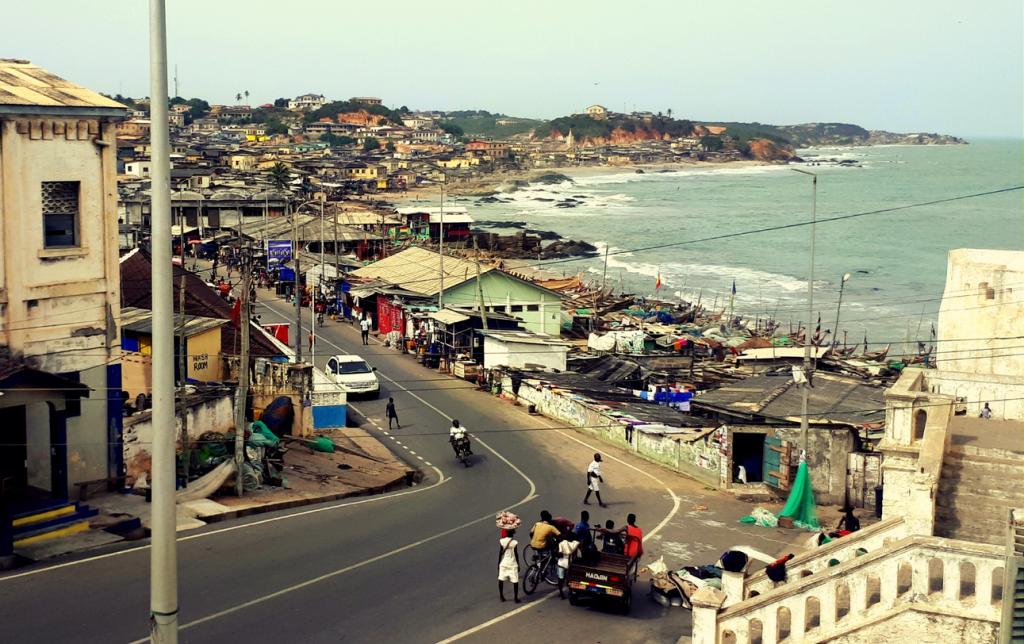 Almost 60 per cent of Africa’s low-income countries are in debt distress or at high risk of it, a new report warned.

These places have record levels of private as well as public debt, according to the report by the United Nations Conference on Trade and Development (UNCTAD).

The intergovernmental organisation laid out a strategy of increased cooperation among developing countries which could help shift the global economy in the right direction.

The COVID-19 pandemic has had a profoundly negative impact on Africa’s sovereign debt situation.

As of February 2022, 23 African countries were either in debt distress or at risk of it.

At the end of 2021, the International Monetary Fund (IMF) and World Bank considered 16 low-income African countries to be at high risk of debt distress, the analysis noted.

Chad, the Republic of the Congo, Mozambique, Sao Tome and Príncipe, Somalia, Sudan and Zimbabwe were already in debt distress, it added.

Ghana and Tunisia are in talks with IMF for emergency loans, according to Trade and Development Report 2022 published October 3, 2022.

The UN Food and Agriculture Organization estimated that 33 African countries need external assistance for food, while acute food insecurity is likely to worsen in the next months in 18 of these economies.

Soaring fertiliser prices owing to the war in Ukraine threaten to reduce food production and deepen the food crisis, with smallholder farmers likely to be worst hit.

The situation is especially dire in parts of East and West Africa due to shortfalls in agricultural production, multiple seasons of drought conditions and persisting conflicts.

Climate shocks are heightening the risk of economic instability in indebted developing countries.

A global slowdown could potentially inflict worse damage on African countries than the financial crisis in 2008 and the COVID-19 shock in 2020, warned UNCTAD.

This reflects several new challenges, including high international food and fuel prices, financial shocks owing to the stronger-than-anticipated tightening of monetary policy in advanced economies and acute risks of food insecurity in many parts of the region.

As a result, an additional 58 million Africans will be pushed into extreme poverty in 2022, the authors noted in the analysis.

Growth prospects in Africa have deteriorated across the board, the analysts observed. This is partly reflected in the growth trajectory of its three largest economies, Nigeria, Egypt and South Africa, which altogether account for roughly 60 per cent of Africa’s gross domestic product, they added.

Nigeria’s economy grew 3.1 per cent year-on-year in the first quarter of 2022, compared with 4 per cent in the fourth quarter of 2021. But in 2022, it is expected to grow 2.9 per cent as a result of weak oil output caused by technical and security hurdles in a context of underinvestment, the report found.

In Egypt, economic activity continued to expand relatively quickly in early 2022, driven by tourism, non-petroleum manufacturing and trade. Yet, the country made a request to the IMF for a new programme in March 2022 when it came under new financial pressures.

For the rest of the year, economic activity is expected to soften owing to the negative spillover of the war in Ukraine, leading to an annual growth forecast of 4 per cent, the analysts noted.

In South Africa, growth in the first quarter of 2022 surprised on the upside, although a severe slowdown is expected in the second quarter, with flooding in the southeast of the country.

UNCTAD called for governments to include tighter commodity market regulation as part of their policy mix to curb price spikes that are hitting consumers in the developing world hard.