Air pollution was responsible for 1.1 million deaths across Africa in 2019 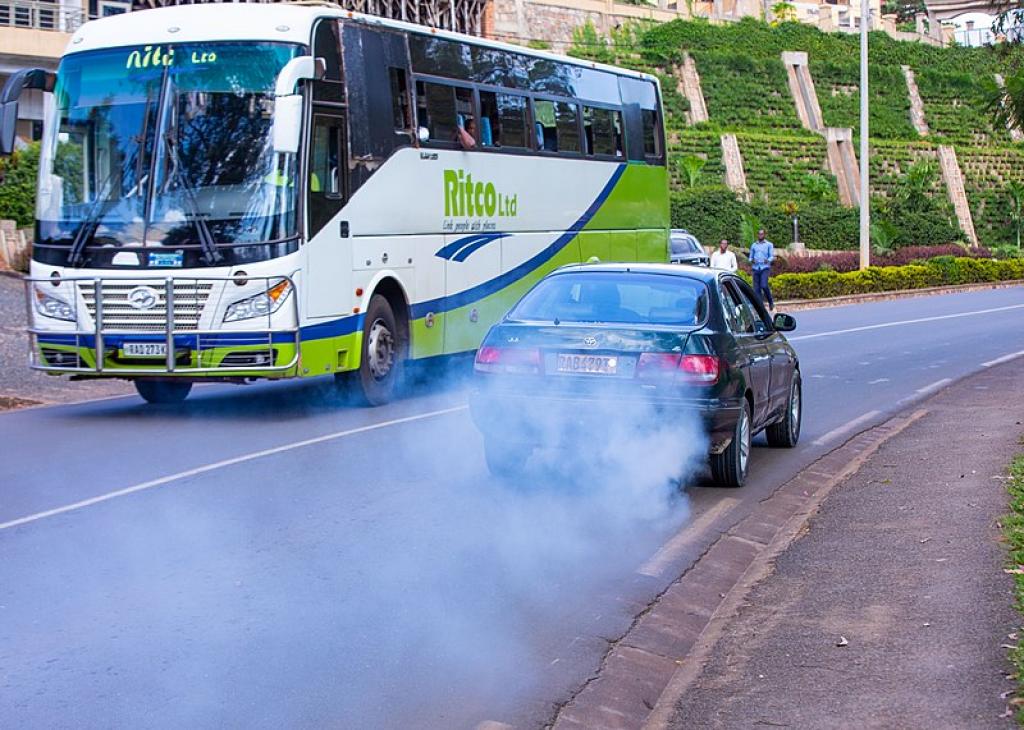 Death by ambient air pollution cause annually recurring losses in economic production — between 0.08 and 0.3 per cent of the gross domestic product (GDP) — in Ethiopia, Ghana and Rwanda, according to a recent report from United Nations Environment Programme (UNEP).

Ambient air pollution in Africa is lower than in many parts of the world; yet, it contributes to an increasing number of deaths, including from pneumonia, heart disease, stroke, diabetes, chronic lung disease and lung cancer.

It is caused by burning of fossil fuels such as coal, oil and gas.

The report, Air Pollution and Development in Africa: Impacts on Health, the Economy and Human Capital, examined data for the continent, but focused especially on three rapidly developing countries: Ethiopia, Ghana and Rwanda.

The report used data from the World Health Organization and the Institute for Health Metrics and Evaluation.

Air pollution is now the second-largest cause of death in Africa. It comprises household air pollution (HAP) and ambient air pollution (AAP). HAP is on the decline as people have been moving away from solid fuels such as wood, straw and animal dung towards cleaner fuels like liquefied petroleum gas (LPG).

AAP, however, is on the rise due to rapid industrialisation and economic growth. It comes from electricity generation in coal- and oil-fired power plants, industrial emissions, transportation-related emissions and crop burning.

PM 2.5 pollution was responsible for 1.96 billion lost IQ points in African children, according to the report. Exposure to air pollution during pregnancy and early childhood can cause brain damage defects in children, which reduce their cognitive function as measured by IQ.

The IQ is a key predictor of economic prospects.

The report also noticed gender differences in air pollution-related disease and death, with 43 per cent of AAP-related and 47 per cent HAP-related deaths in women.

Only two components of AAP — ozone and PM2.5 — were used in this report, because no information was available on other pollutants.

According to UNICEF, only seven of Africa’s 54 countries had real-time air pollution monitors. Only six per cent children across Africa live within 50 kilometres of reliable air-quality monitoring stations that provide real-time data on the quality of air they are breathing.

The report recommended the following for prevention and control of air pollution in Africa:

This report may help leaders of African countries understand the full health and economic implications of various pathways to economic growth and development.