The overall rate of child marriage in the country has declined 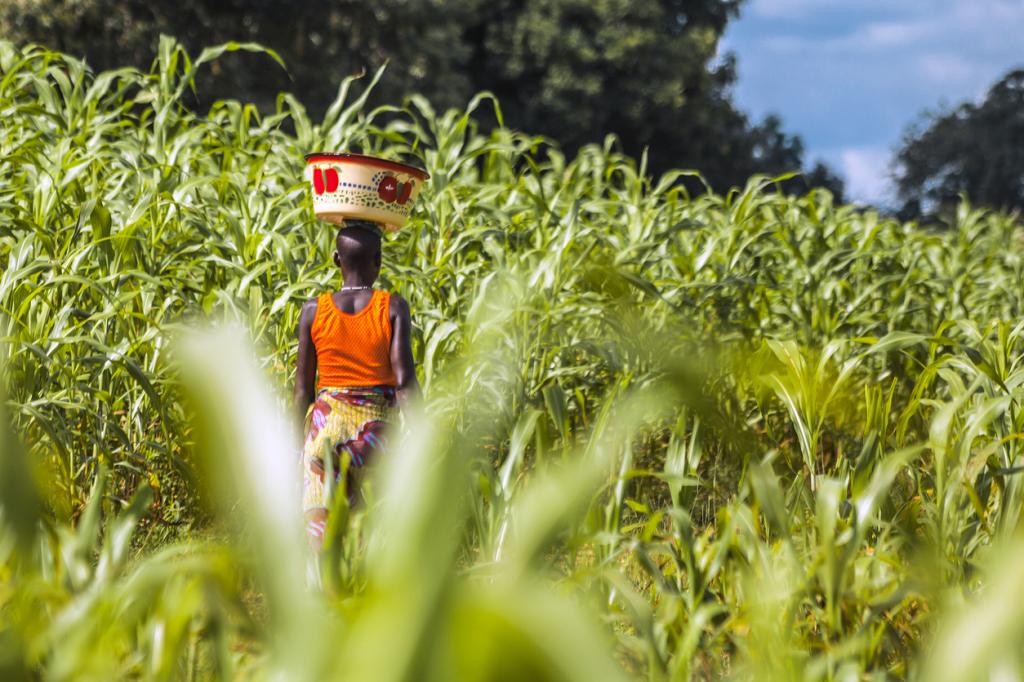 The proportion of women who married before the age of 18 years in Nigeria’s rural areas is more than double that in urban regions, according to a new report.

Around 46 per cent of rural women aged 20-49 were married or in an informal union before reaching adulthood, showed the report Statistical Snapshots for 2021. The proportion was 20 per cent for urban women in the same age group, according to the report launched August 16, 2022.

The report was based on the findings of the Nigeria Multiple Indicator Cluster Survey (MICS), 2021 and the latest National Immunization Coverage Survey (NICS).

The overall rate of child marriage in the country has declined, analysis of the National Bureau of Statistics 2021 survey findings showed. The share of women in the 20-49 age group who were first married before 18 reduced to 34 per cent in 2021 from 44.1 per cent in 2016.

It robs girls of their childhood and threatens their lives and health, the global child protection and development agency said. Girls who marry before 18 are more likely to experience domestic violence and less likely to remain in school, it observed.

Worldwide, an estimated 650 million girls and women married in childhood, according to UNICEF. About half of them were from Bangladesh, Brazil, Ethiopia, India and Nigeria.

The rate of child marriage in Nigeria is one of the highest among African countries, according to the UN agency.

The picture is a mixed one. While there has been some good progress — and we should celebrate that — we still have a long way to go towards ensuring the well-being of children in Nigeria.

“The findings of this survey will help guide the federal and state governments as they plan their budgets — providing evidence for where more support and funds need to be wisely allocated and utilized,” he added.

Child marriage remains prevalent in Nigeria because the federal and state governments have not adequately enforced laws to prevent it, Human Rights Watch, an international non-profit, said.

The federal Child Rights Act adopted in Nigerian law bans child marriage as required under the United Nations Convention on the Rights of the Child and the African Charter on the Rights and Welfare of the Child. The act, however, has not been adopted by 11 of the country’s 36 states. These are Kebbi, Kano, Katsina, Sokoto, Jigawa, Zamfara, Bauchi, Yobe, Gombe, Borno and Adamawa.

Nigeria MICS results also revealed that Nigeria has made progress in child mortality which decreased to 42 deaths per 1,000 live births in 2021 from 54 in 2016.

There has also been significant progress in exclusive breastfeeding and birth registration rates, the survey noticed.