Besides sub-Saharan Africa, children were at the sharp end of the learning crisis in Yemen and Pakistan, according to a new report 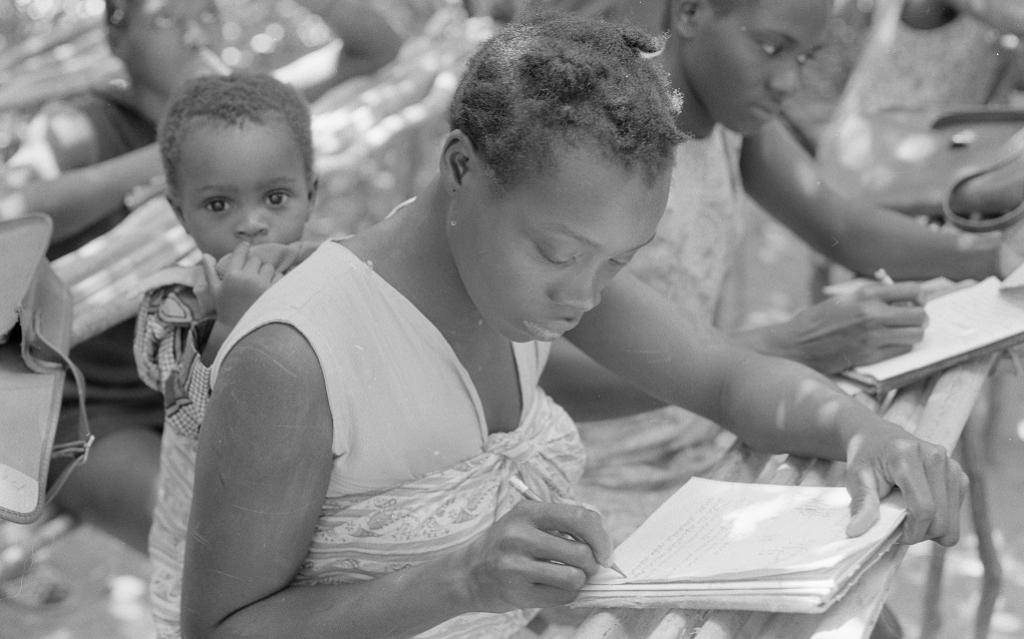 The education system in the Democratic Republic of Congo, Nigeria, Somalia, South Sudan, Sudan, Mali and Libya in Africa and Afghanistan in Asia is at extreme risk of ongoing and future crises.

In sub-Saharan Africa, children were hardest-hit by the learning crisis the report, titled Build Forward Better by non-profit Save the Children, noted.

More than half of the 63 million primary-age, out-of-school children worldwide, lived in sub-Saharan Africa, according to the report.

The countries with the highest out-of-school rates included South Sudan (68 per cent), Liberia (62 per cent) and Eritrea (57 per cent), the report said.

Sub-Saharan Africa also had the highest rate of children who were not learning. In 2017, nine out of ten children aged 6–14 were not meeting minimum proficiency levels in reading and mathematics.

The report also found that besides sub-Saharan Africa, children were at the sharp end of the learning crisis in Yemen and Pakistan.

In Yemen, eight million girls and boys — out of 10 million primary-age children — needed education-in-emergencies assistance. In Pakistan, close to 45 per cent of children — nearly 22.5 million — were out of school, five million of whom were primary school age.

Factors such as climate change, a lack of novel coronavirus disease (COVID-19) vaccines, displacement, attacks on schools and lack of digital connectivity were threatening access to schooling, the report said.

In sub-Saharan Africa, 89 per cent of learners did not have access to household computers, 82 per cent lacked internet access and 28 million lived in locations without a mobile network, according to the report.

The analysis found that millions of children around the world, especially the poorest and most vulnerable, were bearing the brunt of climate change.

Children, generally girls, pulled out of school to help alleviate domestic burdens. In Ethiopia, following the droughts in 2010–11, an increase in the rates of child marriage was reported.

The impact of the COVID-19 pandemic had put millions more children at risk of not reaching their developmental potential.

Throughout the pandemic, conflict had continued to blight children’s education. Despite COVID-19 school closures in the central Sahel between late March and May 2020, reports indicated that attacks on education here continued.

There was a gap in education financing even before the COVID-19 pandemic around the world, the report noted. A pre-COVID estimate of the financing gap to reach Sustainable Development Goal 4 in low- and lower-middle-income countries was $148 billion annually. Additional costs due to COVID-19-related school closures risked increasing the financing gap by up to one-third or $30–45 billion.

Education for Sustainable Development is recognised as an integral element of SDG4 on quality education.