Catchment-level water management in the Accra plains can address the flood risk to the capital city of four million inhabitants, says new report 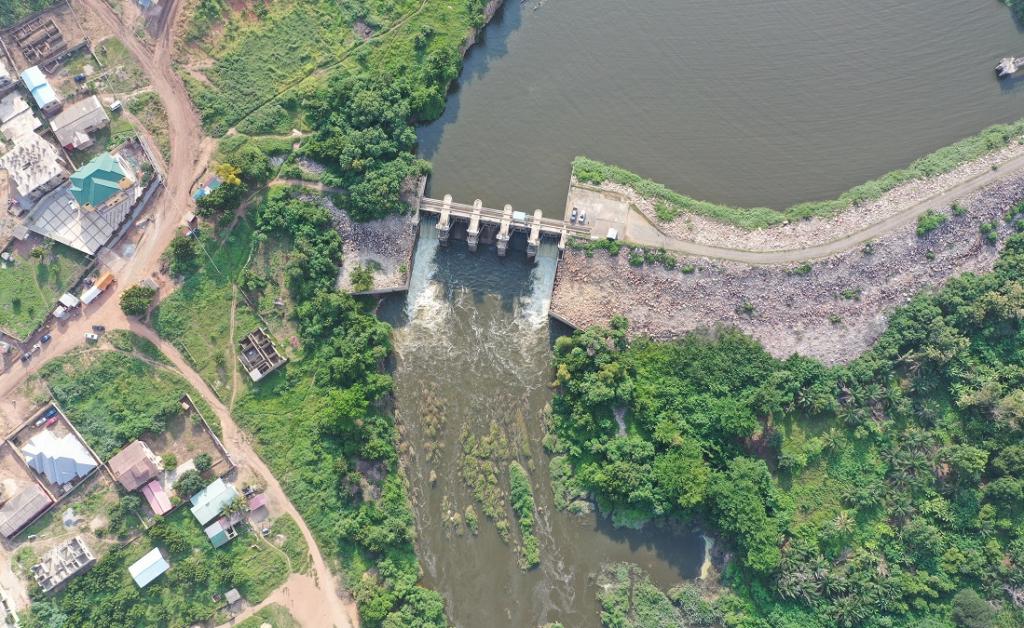 The Weija dam on the Densu river in Ghana. Photo: iStock

The Weija dam, which provides 80 per cent of the drinking water supply of Ghana’s capital, Accra, is particularly prone to flooding, according to a new report.

Catchment-level water management in the Accra plains can address the flood risk to the capital city’s infrastructure assets and nearly four million inhabitants, while retaining water to mitigate the impacts of droughts, the report added.

Ghana: Roadmap for resilient infrastructure in a changing climate has been prepared by the Ghanaian government with assistance from various United Nations agencies. It was released recently in Accra.

The report focused on data provided by the Technical Working Group regarding the country’s 34 major dams. Five dams will particularly feel the projected impacts of climate change — Akosombo, Bui, Tono, Vea and Weija, it stated.

The report noted that 54 per cent of dams assessed are exposed to floods and 23 per cent to droughts by 2050.

An increase in droughts will reduce river runoff, which could affect over 1.3 million people, mostly women and children, who are often responsible for water collection, the report said.

Around 12 per cent of Ghana’s population obtain water from rivers for drinking purposes. This figure increases to 26 per cent of the population in rural savannah areas.

One out of every 10 people in the country has to spend more than 30 minutes to access an improved source of drinking water, according to Unicef.

There is a strong link between poverty and collection time for water, with the poorest people over 20 times more likely to spend more than 30 minutes collecting water than wealthier people.

Medium-term priorities are focused on the implementation of water resource management measures in Ghana’s infrastructure plan. The country has allocated only $76.25 million in planned programmes until 2025.

The report proposes 35 adaptation options for funders and investors to invest in Ghana’s future to avert a climate crisis. These include offering impactful, evidence-based adaptation projects and enabling environment interventions.