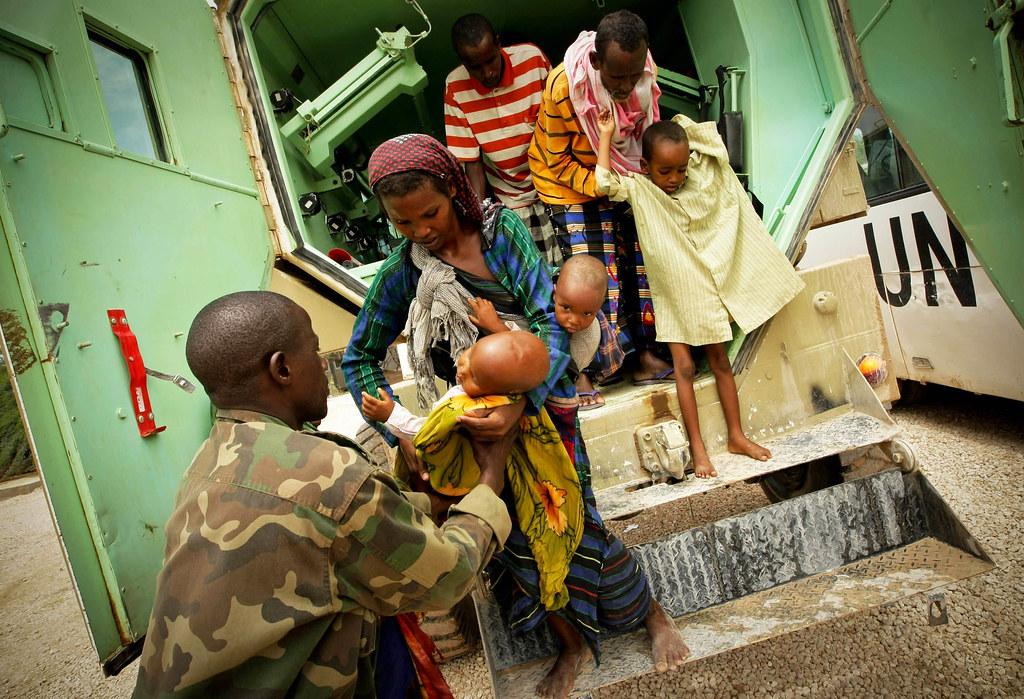 As many as 7.8 million people across six east African countries — Ethiopia, Kenya, Somalia, South Sudan, Sudan and Uganda — have been pushed to starvation due to ethnic conflict, the novel coronavirus disease (COVID-19) pandemic and climate crisis, according to World Vision, a global humanitarian, development and advocacy organisation.

As many as 26 million people have already been classified living at the ‘crisis level’; the report, published June 28, 2021, warned that urgent action was needed to prevent the rest from sliding into the same acute situation.

As many as 108,000 people in east Africa live under the threat of catastrophic famine-like conditions, marked by acute malnutrition, starvation, destitution and death, according to the United Nations. At least 12.8 million children are acutely malnourished in the region.

Floods and locust outbreak in east African region lead to increased food shortages, where 34 million people are acutely food insecure. During the second half of 2020, large-scale floods destroyed ready-to-harvest crops across the region.

Since the beginning of the long rains season in March 2020, millions of people have been affected by flooding. The regions include:

The funds sought by the Food and Agriculture Organization (FAO) of the United Nations to combat locust outbreaks in east Africa nearly doubled in a month to $138 million for February 2020.

Besides these, rising conflict in June-December, 2020, in the region has increased food insecurity. The situation has also increased risks faced by women and girls, including gender-based violence and sexual exploitation.

The COVID-19 pandemic hit the east African region when the economy was recovering from severe floods and the worst desert locust invasion in a long time. Human movement restrictions due to COVID-19 resulted in farm-labour shortages, especially for high-value crops and share cropping farmers.

Share cropping is common in parts of Ethiopia, Kenya and Somalia. Agriculture extension and advisory services have also faced severe disruptions since lockdown measures have been imposed, reducing farmers’ access during this critical growing period.