The continent may face a third wave as well, cautions a new study 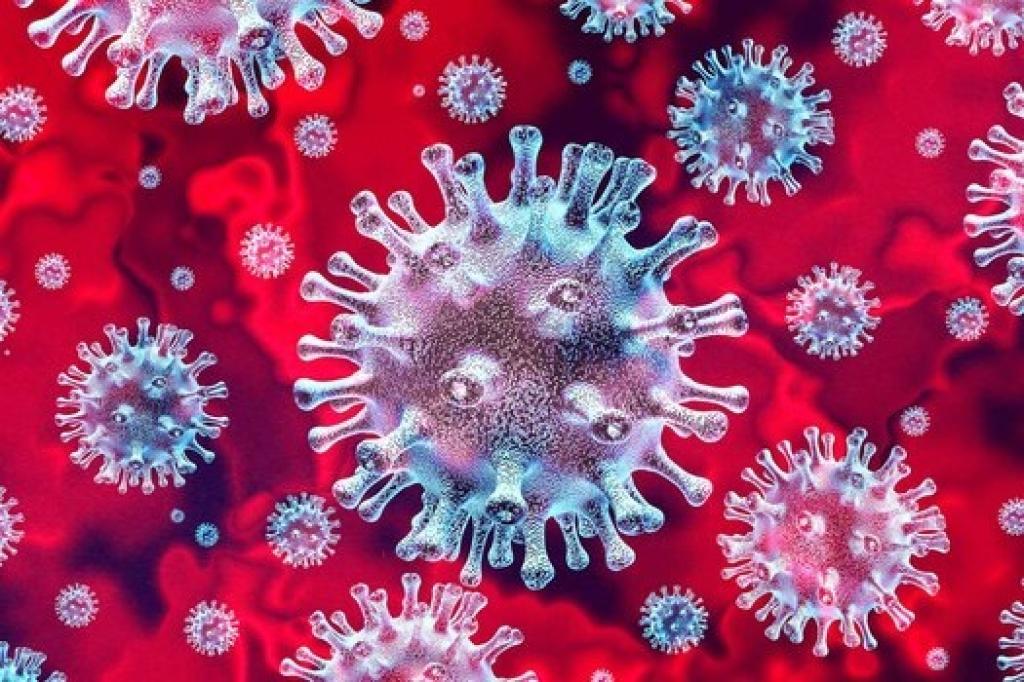 Africa’s second wave of the novel coronavirus disease (COVID-19) was more severe than the first, according to the first continent-wide analysis published in Lancet March 25, 2021.

The daily infections were approximately 30 per cent higher during the rise of Africa’s second wave compared to the peak of the first wave, the study found.

The authors analysed COVID-19 cases, deaths, recoveries and tests carried out across all 55 African Union member states between February 14 and December 31, 2020. The sourced the data from the Africa Centres for Disease Control and Prevention (CDC).

Even though the overall all number of cases and deaths were low compared to many parts of the world, high incidence rates have been recorded in Cape Verde, South Africa, Libya and Morocco.

There is a need to improve testing capacity and reinvigorate public health campaigns, to re-emphasise the importance of abiding by measures that aim to strike a fine balance between controlling the spread of COVID-19 and sustaining economies and people’s livelihoods.

The authors have warned of a third wave of COVID-19 infections in the continent and called for continued monitoring of COVID-19 data, improved testing capacity and renewed efforts to adhere to public health measures.

The analysis was a joint effort by researchers Africa CDC in Ethiopia, the United States CDC, Ministry of Health in Morocco, Nigeria Centre for Disease Control, National Institute for Communicable Diseases in South Africa and the Ethiopian Public Health Institute.

How the second wave washed over

The continent was able to contain and limit severity of the first wave due to rapid coordination and proactive response, the report noted.

After a few months, however, the African countries had no choice but to relax social distancing measures to overcome the economic crisis spurred by lockdowns.

Hence, the relaxation and drop in adherence to public health and social measures (PHSM) after the first wave were major causes behind the severity of the second wave, said the study.

The countries continue to have lenient COVID-19 restrictions as on March 22, 2021, according to the tracker.

Mutant strains and the surge

While the study has not quantified the impact of the new variants of the virus, it noted that mutant strains were also responsible for the second wave.

Some of the strains have been said to be more transmissible than the original strain. But the study that concluded on 31st December 2020 has not assessed the effects of new COVID-19 variants, including the South African variant B.1.351

On January 9, 2021, the continent recorded the highest daily case growth (30,961), according to the World Health Organization.

This was seen as an indication of spread of the new strains like the South Africa variant, which was detected mid-December.

In January this year, the President of Ghana, Nana Akufo-Addo, linked the surge in cases in the country to the new variant.

Last month, the Africa CDC warned the rest of the continent to remain guarded against the South Africa variant.

The study called for the need to continue promoting laboratory capacity building initiatives like the Partnership to Accelerate COVID-19 Testing launched in April 2020.