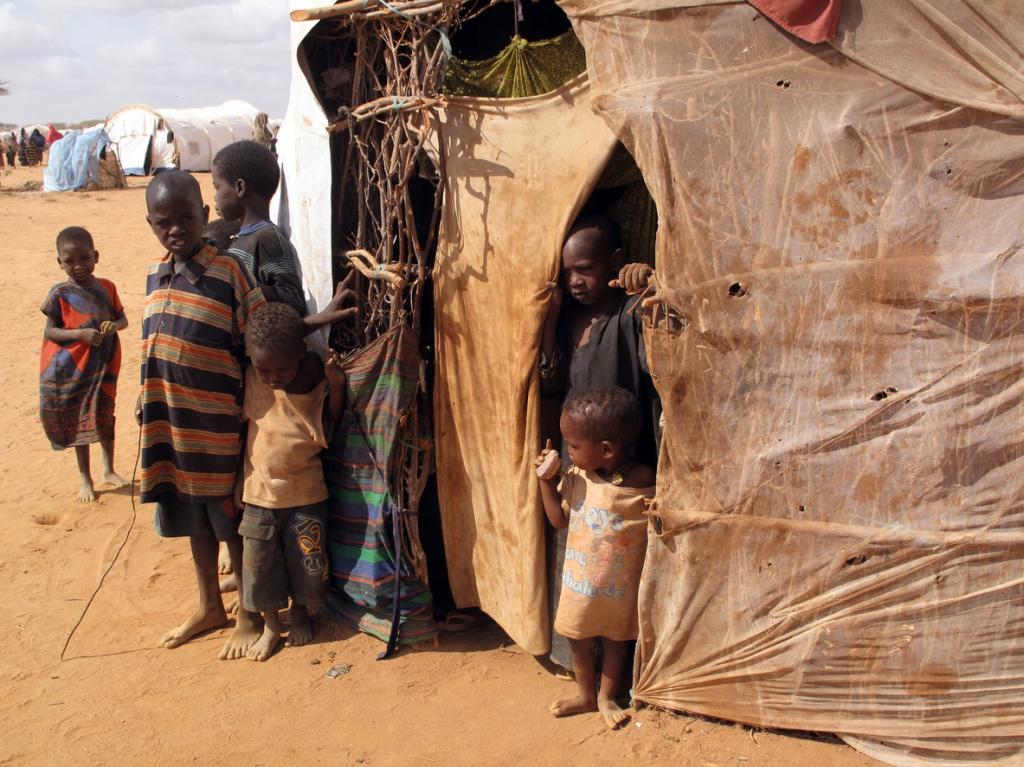 Acute malnutrition case admissions among children under five in Somalia and Somaliland rose by over 40 per cent in January-April 2022 compared to the same period of last year, according to a new report.

A worsening drought is putting some areas in central and southern Somalia at an increased risk of famine through at least September 2022 if the current Gu season crop and livestock production fails, according to the Integrated Food Security Phase Classification (IPC).

The evaluation of nutritional status of people in the region is difficult due to lack of health care services and insecurity, according to Medecins Sans Frontieres (MSF), an international independent medical-humanitarian organisation.

Somalia and Somaliland are facing one of the worst droughts in decades, following four poor rainy seasons.

Families in Somalia are taking extreme measures to survive and in many cases they are leaving their homes, which put children on the move particularly at risk, according to UNICEF.

By March 9, 2022 around 670,000 people had been displaced in search of food, water and land for grazing livestock, it added.

A severe drought has affected about 90 per cent of Somalia’s land and a quarter of its 16 million population, Down To Earth had reported earlier.

In Baidoa, the arrival of huge numbers of displaced families and the rising cases of cholera and malnutrition are straining the already struggling healthcare facilities in the city, according to UNICEF.

As of May 2022, an estimated 1.5 million children under five face acute malnutrition through the end of the year, including 386,400 who are likely to be severely malnourished, UNICEF data showed. This is an increase of 55,000 compared to previous estimates.

It’s not only about water or nutrition, but also about children losing education, falling vulnerable to child protection issues and having poor health; all impacting their future.

The current drought comes on top of decades of conflict, recurrent climate shocks, frequent disease outbreaks and increasing poverty in Somalia and Somaliland. As the drought worsens, the country is also experiencing a massive outbreak of measles.

Baidoa, a city of some 130,000 people, is currently hosting more than double its own population of displaced people, with many families living in the overcrowded settlements.