Among the 7 cases reported between January 18 and February 13, five have died 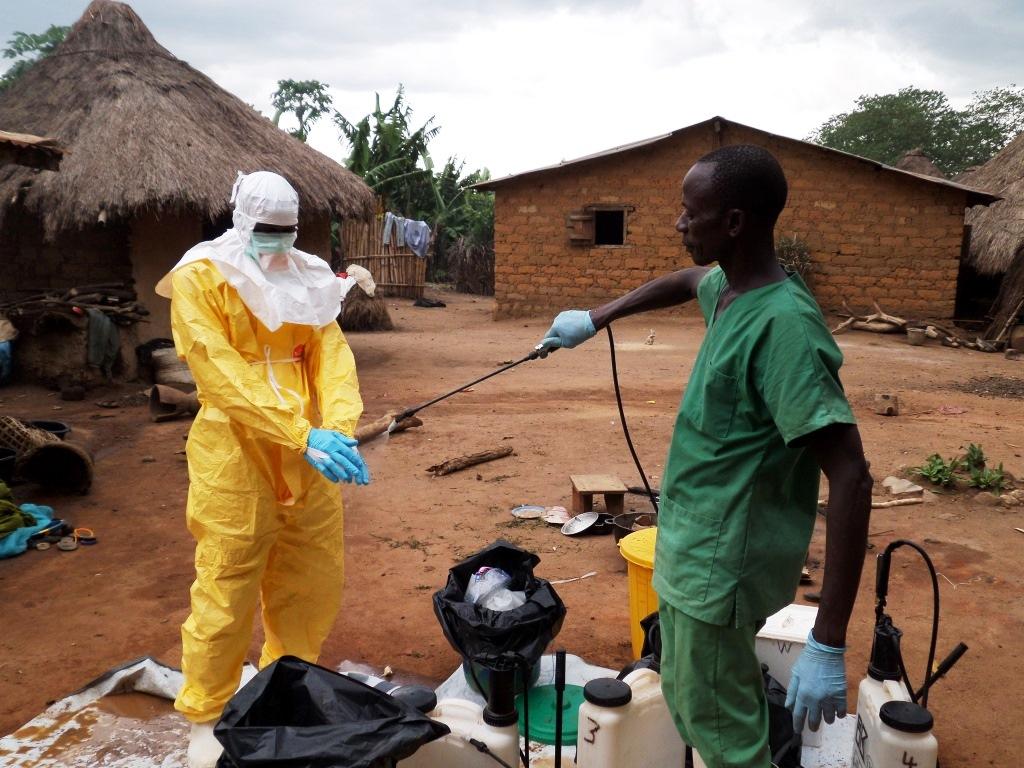 Days after Guinea declared an Ebola outbreak for the first time since 2016, the World Health Organization (WHO) assessed the risk of spread in the country to be “very high, given the unknown size, duration and origin of the outbreak and a limited response capacity on the ground”.

Among the seven cases reported between January 18 and February 13, 2021 in the West African country’s Gouécké, Nzérékoré region, five have died.

The WHO said the Nzérékoré region shares borders with Sierra Leone and Liberia, where Ebola outbreaks have occurred previously. Despite some movement restrictions across official border-crossings due to the ongoing novel coronavirus disease (COVID-19) pandemic, a significant proportion of cross-border movement continues to take place.

It advised the neighboring countries to assess their preparedness capacities and implement response measures.

The index case reported on 18 January was a nurse at a health centre in Gouécke. She died on 28 January and was buried “unsafely” on February 1, according to WHO.

The other six cases are the five family members and the traditional practitioner she had visited.

Multidisciplinary teams have been deployed to the field to actively search and provide care for cases, trace and follow-up contacts, and sensitize communities on infection prevention and control. Other response measures include:

It advised the health authorities to train the health workforce for early detection, isolation and treatment of cases, prepare for vaccination of health workers, engage with communities in responding to the outbreak and to reinforce safe and dignified burial practices and ensure availability of personal protective equipment and biomedical equipment, essential medicines and therapeutics.