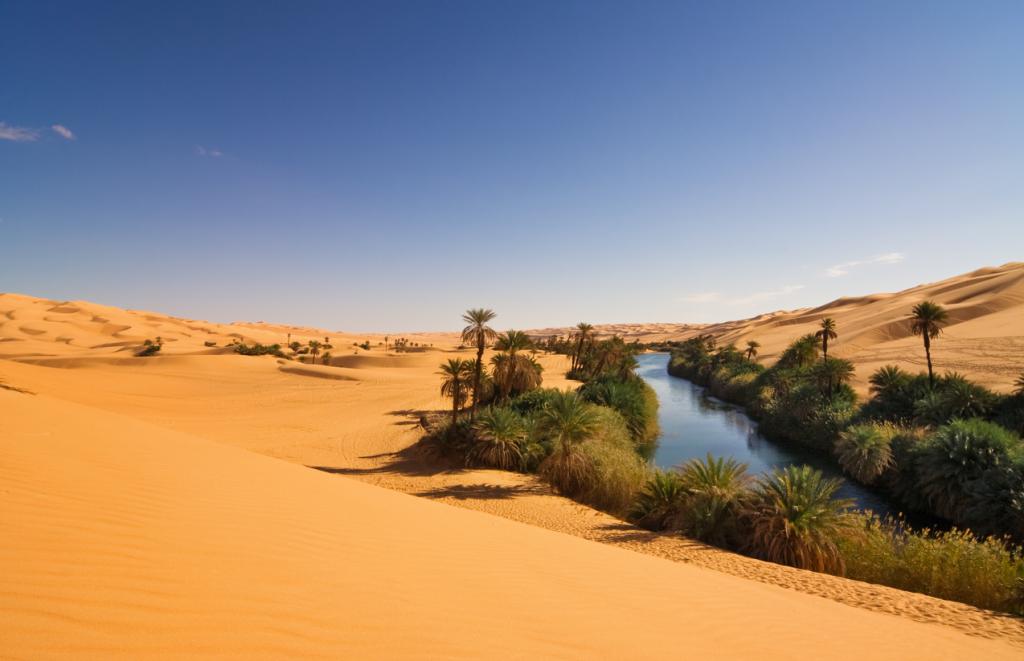 The impact of years of conflict has left Libya extremely vulnerable to climate variability and strain agricultural production, according to International Committee of the Red Cross (ICRC).

The country’s capacity to adapt has become weaker because necessary resources to mitigate climate risks are being shifted to deal with short- and long-term consequences of the protracted conflict, said Red Cross.

More resources should be invested urgently in arable lands to mitigate the impact. We can see the shock in olive oil prices, for instance, that tripled over the last two years due to reduced production impacted by decrease in rainfall.

Around 95 per cent of the country, just south of the Mediterranean, is desert. The Mediterranean climate also renders many parts prone to floods, sandstorms, dust storms and further desertification.

The government of Libya found larger sources of water in the deep southern fossil aquifers. To exploit this resource, a colossal pumping system called the Man Made River (MMR) was built to lift freshwater located 500 metres below ground and transport it hundreds of kilometers to the population at the coast, according to a study by Climate Security Expert Network. With this seemingly limitless resource, the state created massive circular state farms in the desert, the report said.

Repeated attacks on the Man-Made River, which provides 60 per cent of all freshwater used in Libya, threatens the water security of the entire country.

Moreover, the Wadi Kaam Dam that once held about 33 million cubic metres of water, has entirely dried up due to an ever-warming climate, affecting farms and projects directly dependent on it for irrigation.