How temperature & rainfall are complicating Africa’s fight against malaria

Six countries — Nigeria, the Democratic Republic of the Congo, Uganda, Mozambique, Angola and Burkina Faso — accounted for about 55% of all Malaria cases globally. 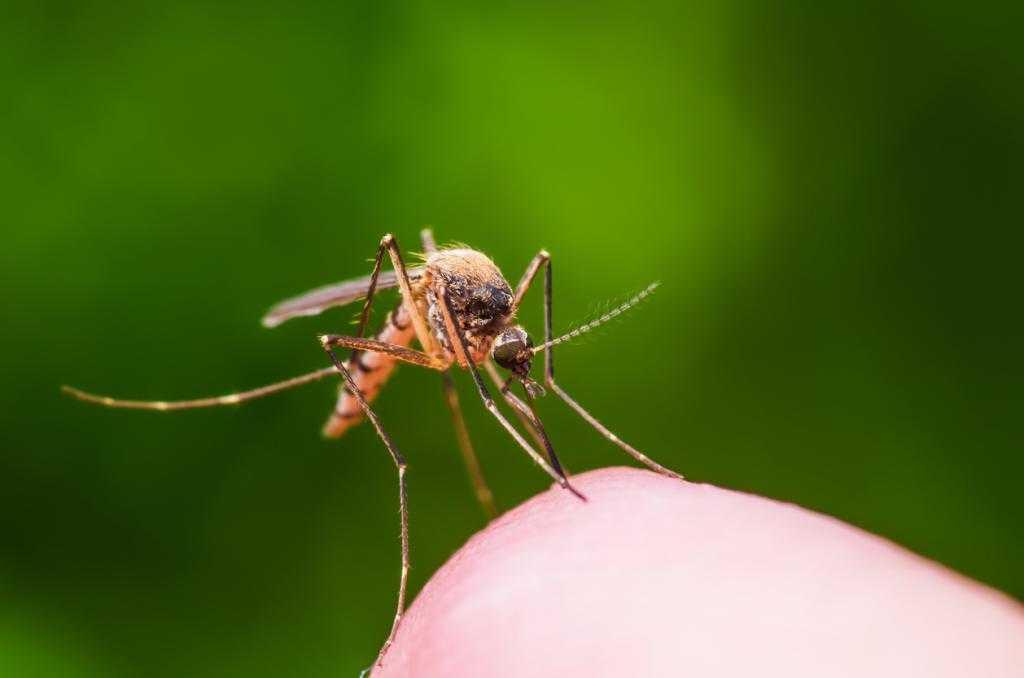 Climatic factors, such as temperature and rainfall, contribute to the spread of malaria in African countries, according to a recent study.

Malaria networks have a positive correlation with temperature and rainfall networks, the study published in Nature August 23, 2022 noted.

Malaria is a leading endemic infectious disease in Africa as a whole and in Sub-Saharan Africa in particular. Children under five years and pregnant women are at the highest risk. This disease is transmitted to humans through the bite of female mosquitoes.

Some 29 countries accounted for 96 per cent of malaria cases globally, according to the malaria report 2021.

Six countries — Nigeria, the Democratic Republic of the Congo, Uganda, Mozambique, Angola and Burkina Faso — accounted for about 55 per cent of all cases globally.

Weather and climate are the major factors contributing to malaria spike in different areas. Temperature and rainfall are the significant drivers of malaria transmission.

The spread of malaria depends on the amount of rainfall as it creates a lot of suitable mosquito-breeding sites.

The decline of temperature below the average speeds up the proliferation rates. The temperatures between 20 degrees Celcius to 30°C are optimal to favour the surge of malaria parasites.

Malaria incidence in one country can relate to the same in nearby countries. The researchers refer to such connections and relations as a network that shows interactions or connections between countries or nodes.

In this network, nodes represent countries where the data was collected and connections represent the link or edges. Two countries are connected if they share common features or certify certain conditions.

The nodes in the northern parts of central, East and West Africa are highly connected, except in Eritrea and Djibouti, which show different properties.

In the southern part of Africa, the nodes are sparsely connected, according to the rainfall networks analysed by the researchers.

The temperature network between 1901 and 1920 shows many hubs, except for Uganda, Rwanda and Burundi, which are connected to fewer neighbour nodes.

The malaria network, during this period, had only 13 nodes. Hub is the most highly connected node in the network.

In the case of the malaria network, the nodes of some countries, such as South Sudan, Chad, the Central African Republic and Mauritania, are densely connected to their neighbours.

However, countries like Eritrea, Mali and Sierra Leone are sparsely connected.

The malaria network between 1981 and 2000 is sparsely connected to the neighbouring nodes in West Africa, southern Africa and a few central countries.

In recent years South Africa has made significant progress in eliminating malaria. The World Health Organization lists it as one country with the potential to eradicate the disease in the near future.