South Africa will require the largest share of this investment, followed by Ethiopia and Kenya 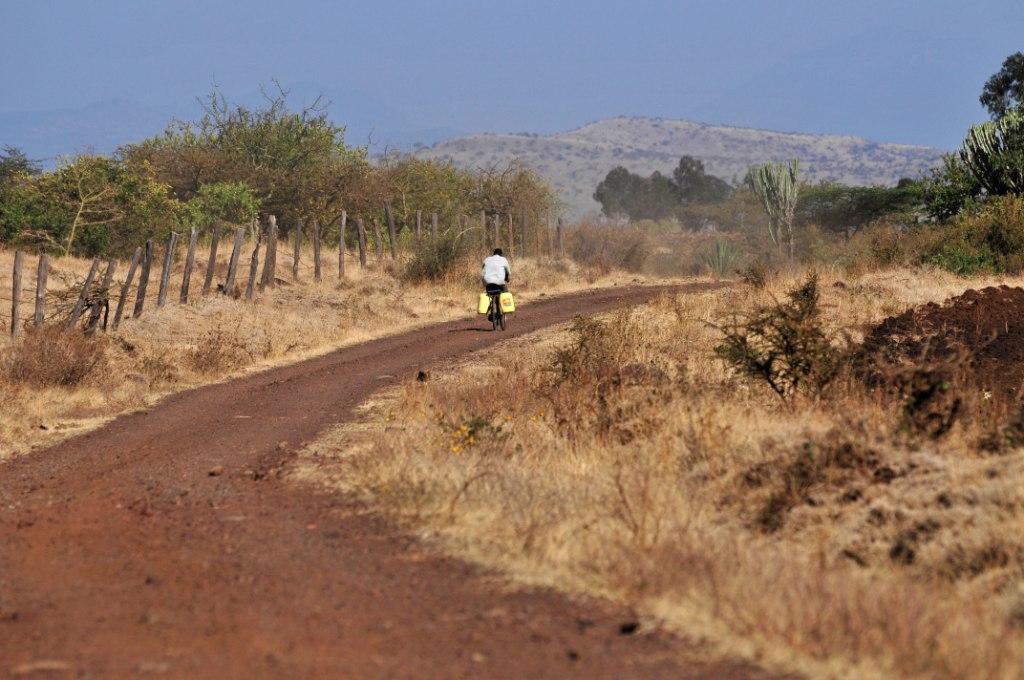 An investment of $280 billion (over Rs 2 lakh crore) is required to combat the effects of climate change in 35 cities in South Africa, Kenya and Ethiopia by switching to low-carbon alternatives, according to a new report.

South Africa will require the largest share ($215 billion) of this investment, followed by Ethiopia ($42 billion) and Kenya ($27 billion). The three countries represent an increasingly significant and growing share of Africa’s urban population (18 per cent).

Rapid urbanisation in Africa along with major threats from the impacts of climate change, such as floods, droughts and heat waves, is putting immense pressure on the continent’s resources, the report stated. It added:

Investing in low-carbon, climate-resilient urban development through the three pillars of compact urban growth, connected infrastructure and clean technologies will deliver a better future for the environment and for Africa’s urban population.

The study focused only on major cities, defines as urban areas with at least 250,000 inhabitants, that are large enough for these interventions to be relevant.

Across 35 major cities — 20 in Ethiopia, four in Kenya and 11 in South Africa — investment in more compact, clean and connected cities is expected to deliver total benefits equal to $1.1 trillion by 2050, the report mentioned.

For major cities in Ethiopia, Kenya and South Africa, benefits are expected to be $90 billion, $52 billion and $190 billion respectively.

A vast majority of the continent face budgetary constraints, high debt levels and poor creditworthiness. So, realising the investments will be a difficult task.

“Addressing these barriers will require leadership from and collaboration with national governments, the authors of the paper wrote.

The report is the first of its kind to present the economic benefits of compact, connected, clean and resilient cities in Africa, while identifying key mechanisms and innovative financial instruments to raise the resources needed to achieve the transition.