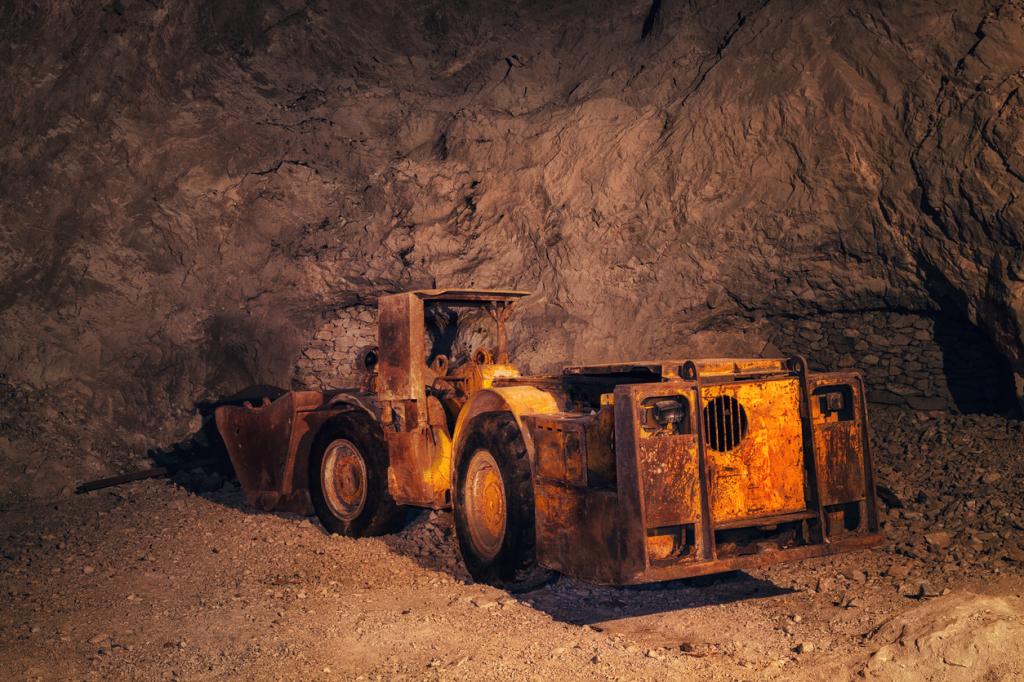 High levels of lead were found in the blood of thousands of children living around the Kabwe mine in Zambia, according to evidence submitted by human rights lawyers in the South Gauteng High Court March 15.  The reports by medical and environmental experts will strengthen the case against mining giant Anglo American South Africa Ltd for allegedly causing widespread lead poisoning around the site.

The local population has been suffering lead poisoning for generations and it may have caused cognitive impairment in many, the documents illustrated.

There are no safe levels of lead in the body, according to experts. Mental impairment can occur due to the presence of five micrograms of lead per decilitre (mcg/dL) of blood. Treatment is required for 45 mg/dL. Levels in excess of 100 mCg/dL can be fatal.

In some areas of Kabwe, all children under seven have been found with above 5 mCG/dL of lead blood level. Around 50 per cent children had levels greater than 45mCg/dL and many had above 100 mCg/dL.

South African law firm Mbuyisa Moleele and British law firm Leigh Day filed a class action lawsuit against the mining company in October 2020 on behalf of around 100,000 women and children living in Kabwe.

The case was filed in a South African court because the mining company is domiciled there. Class actions are lawsuits that are filed by a group of people affected by the same problem. Zambia doesn't have class actions, and justice has been denied to the victims for 50 years, said Richard Meeran, head of international department, Leigh Day.

The aim is to provide compensation to victims for an effective medical monitoring system of the blood lead levels, clean-up and remediation.

Anglo American has opposed the class action. The company tried to pass the blame to Zambia Consolidated Copper Mines, a state-owned company that took over the operation of the mine in 1974.

But the project was run by Anglo American during a much longer and more active period, and so, it has to take responsibility for the damage, the lawyers said. A hearing to decide the matter is expected to take place later this year, according to media report.

Kabwe is located about 150 kilometres north of the country’s capital Lusaka. In 1902, rich deposits of lead were discovered. From 1906, mining and smelting operations ran unchecked for almost 90 years, without the Zambian government addressing the dangers of the mineral.

Smelting was largely unregulated throughout the 20th century in Kabwe and released heavy metals in the form of dust particles, which settled on the ground in the surrounding areas.

The mine was under Anglo American from 1925-1974, when the largest quantity of lead was extracted. The company was responsible for supervising and ensuring safety. It failed to take adequate steps to prevent lead poisoning of the local population, experts asserted.

The mine, which was shut down in 1994, left behind dangerous concentrations of lead dust in the soil and metals in the water. A small waterway running from the mine to the town centre was used to carry waste from the smelter when it was active.

Kabwe was listed among the top 10 most-polluted sites worldwide in a 2013 report by the Blacksmith Institute, an international non-profit.

Studies have shown that the soil in the townships surrounding the Kabwe mine has concentrations of lead more than 150 times higher than the relevant international standards of 400 milligram per kilogram.

On average, children’s blood lead levels in Kabwe exceeded the recommended levels by five to ten times, a 2006 study in Chemosphere journal showed.

Children are most vulnerable to lead poisoning because their bodies and brains are still developing. Children under five years of age are estimated to have massively elevated blood lead levels, mainly through ingestion of dust contaminated by emissions from the lead mine smelter and waste dumps.

Lead in the blood is absorbed into the bones and is released during pregnancy. The mineral enters the placenta, causing harm to the unborn child. The contamination is a major health hazard for women of child-bearing age.