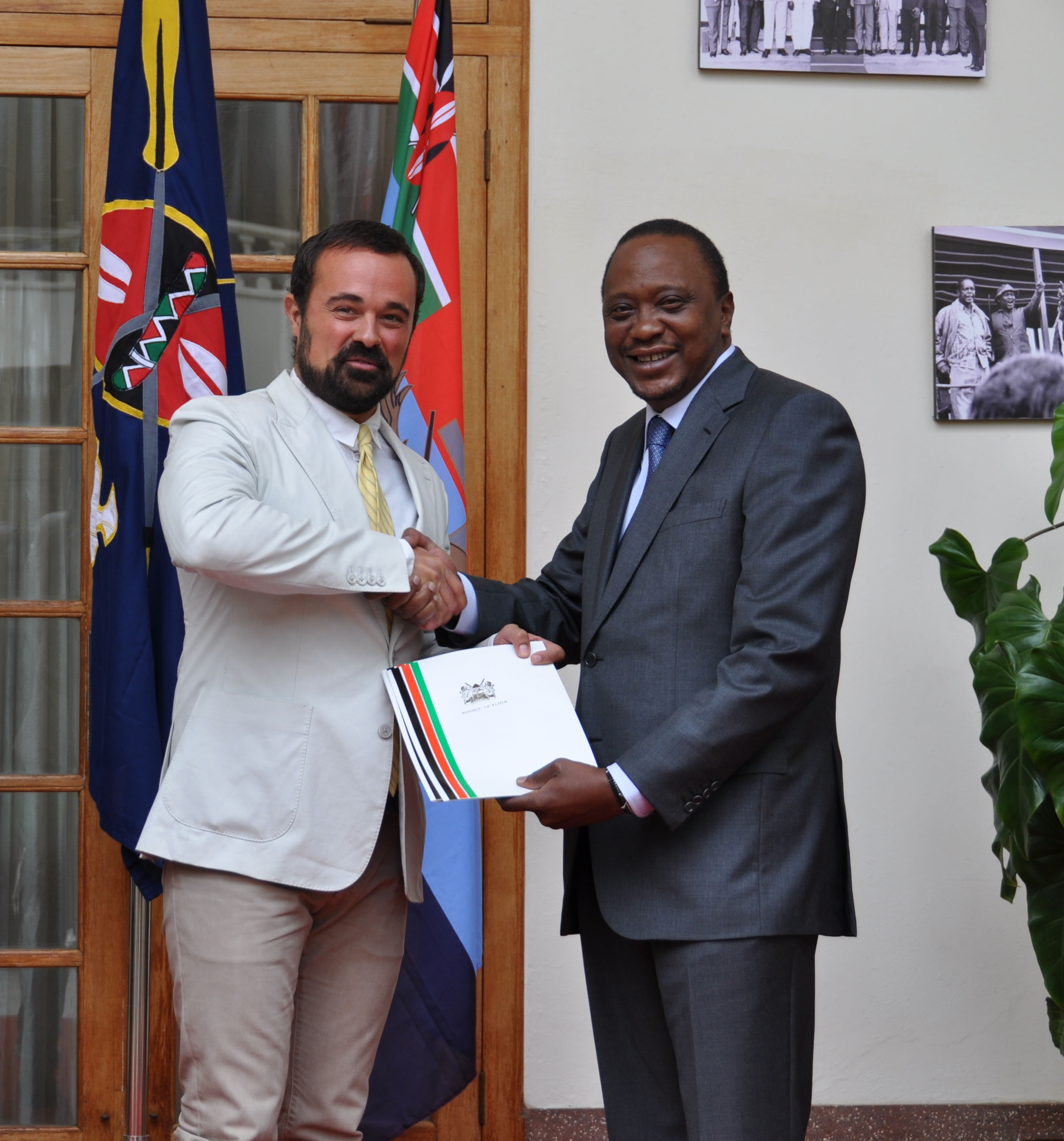 The President of Kenya, Jomo Kenyatta, has joined the “Elephant Protection Initiative” (EPI), the African-led conservation programme to eradicate the ivory trade and stop the continued slaughter of Africa’s elephants by poachers, according to a press release.

Committing to the EPI was one of a series of pledges made by the President on joining the “Giants Club”, Africa’s new governmental conservation initiative that has been launched by Kenya-based wildlife charity “Space for Giants”.

The EPI was launched by leaders from Botswana, Chad, Ethiopia, Gabon and Tanzania during the London Conference on Illegal Wildlife Trade in February 2014, with the support of the British government and the UK-registered charity “Stop Ivory”. Uganda, Malawi and the Gambia have since also joined.

The Giants Club is a new wildlife forum established by Space for Giants to combat the poaching crisis by bringing together leaders of African elephant-range states, heads of major businesses operating in Africa, and elephant-protection experts to provide the political will, financial resources and technical capacity to save Africa’s remaining elephant populations. The goal is to effectively protect at least 40,000 elephants —10 per cent of the continental total—by 2020.

Besides committing to the EPI, on joining the Giants Club President Kenyatta has also pledged to work with Space for Giants in providing effective frontline protection in Kenya in line with the country’s National Elephant Conservation Strategy. In addition there was a call for immediate and longer term funding of the National Elephant Conservation and Management Strategy and the African Elephant Action Plan.

In the last three years 100,000 elephants have been killed across Africa to supply ivory to illegal markets in Asia, particularly China. At current rates, the species faces extinction in the wild within our lifetimes.