Hypertension is the most important risk factor for cardiovascular diseases, which are the leading global cause of death 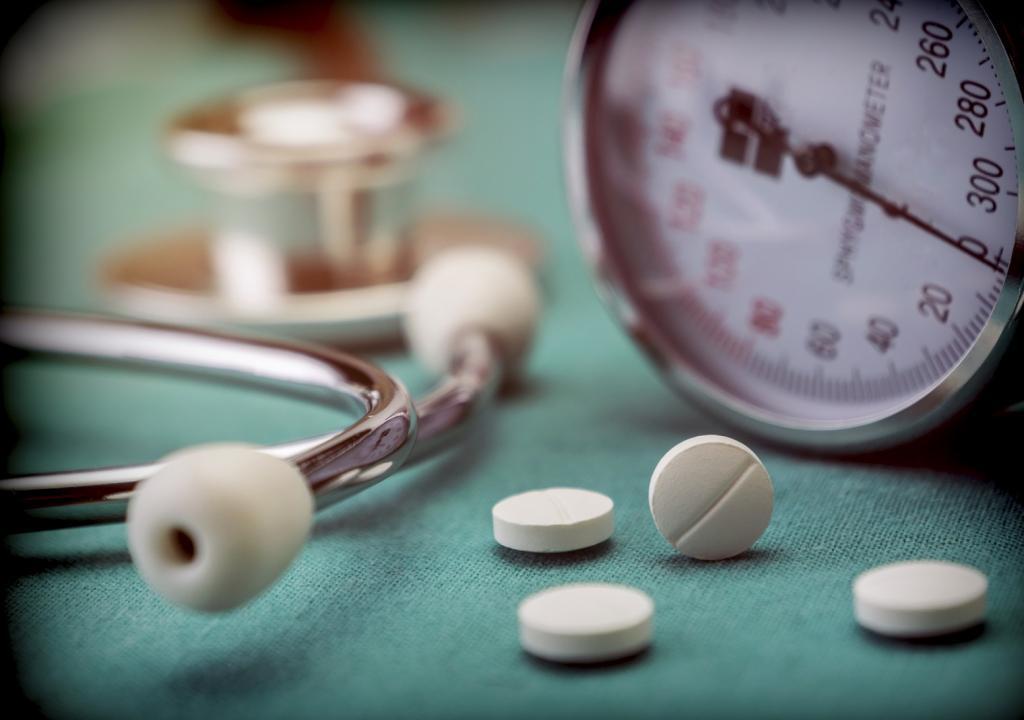 Hypertension poses a significant economic burden for patients and governments in Sub-Saharan Africa, according to a new study.

The costs incurred for multi-drug treatment and comorbidity management are one of the most significant contributors to the growing burden, the study published in the journal BMC Public Health August 08, 2022 noted.

Some 80 million adults in sub-Saharan Africa suffered from high blood pressure in 2000. This figure is expected to rise to 150 million by 2025, the study pointed out.

Hypertension is the most important risk factor for cardiovascular diseases, which are the leading global cause of death.

Few countries in Sub-Saharan Africa have adequate availability of drugs for cardiovascular disorders.

The price of drugs varies greatly and the transport cost from rural areas to the medical centres is considerable, making the treatment unaffordable to most patients.

The researchers included studies assessing direct and indirect costs of hypertension therapy in Sub-Saharan Africa from the perspective of a user.

The analysis showed that costs differed substantially depending on costing perspectives and healthcare facilities of countries.

Therefore, it was difficult to examine overall trends across the whole of Sub-Saharan Africa, with each country posing different premises in terms of health system infrastructure and financing differences.

Of 3,999 results identified in the initial search, 33 were selected for data extraction.

Only 25 per cent of the Sub-Saharan African countries were mentioned in the studies, with Nigeria dominating the research with a share of 27 per cent.

The medication costs were accountable for the most part of the expenditures with a range from $1.70 to $97.06 from a patient perspective and $0.09 to $193.55 from a provider perspective per patient per month, according to the study.

There are stark disparities in screening and treatment services utilisation for hypertension, mainly to the disadvantage of poorer socio-economic groups, the study further added.

The systematic review highlighted the lack of research on hypertension costs in the poorest countries of Sub-Saharan Africa.

People in sub-Saharan Africa with the highest vulnerability had the least access to treatment, according to a Lancet study.

The economic impact is enormous as an estimated 10 per cent of global health care spending directly goes to hypertension and its complications, another study noted.

This is the first systematic review focusing on the economic burden of hypertension in Sub-Saharan Africa, according to researchers.

Subsidising drugs could lead to the most substantial reduction in treatment costs, the study suggested.

A further reduction in expenditure could be achieved by promoting treatment in local health and community centres rather than hospitals.

Therefore, researchers and policymakers are to focus on more countries in Sub-Saharan Africa with special consideration of indirect costs and the cost of implementing clinics and community centres.