Measles cases double in 1st 2 months of 2022: What does this warn us of

Conditions ripe for serious outbreaks of vaccine-preventable illnesses: WHO, UNICEF 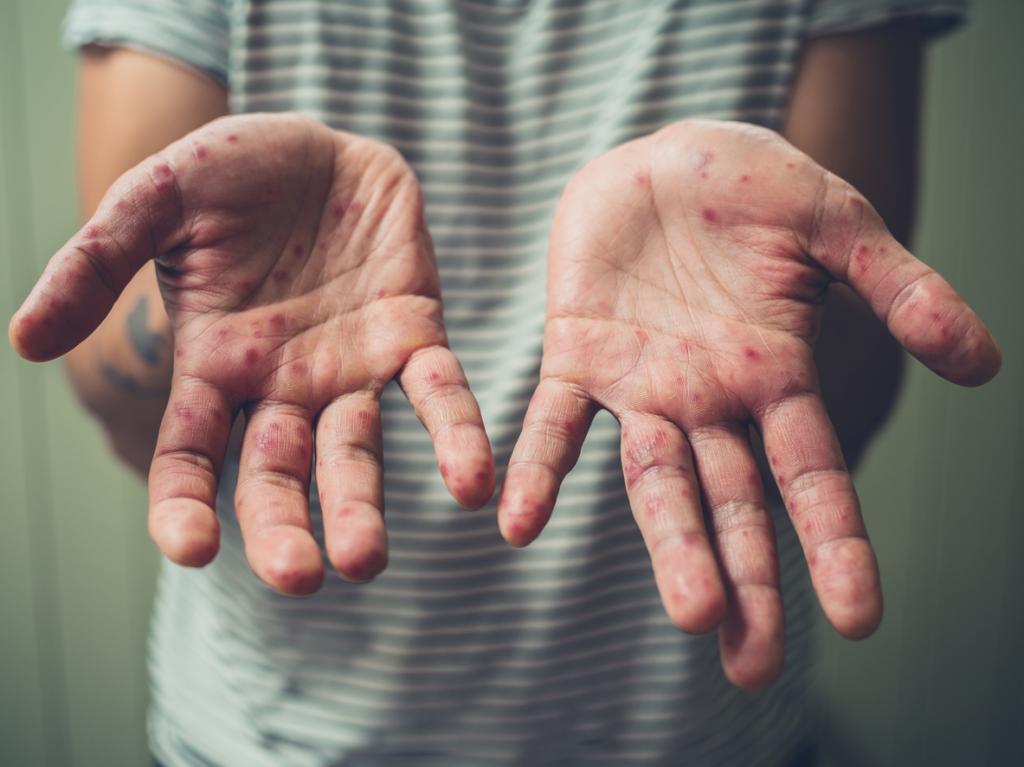 Over 17,000 cases of measles have been reported largely from Somalia, Yemen, Nigeria, Afghanistan and Ethiopia in January and February of 2022, according to the World Health Organization (WHO).

The number almost doubled from that recorded in the first two months of 2021 (9,665), the United Nations health agency said in a statement April 26, 2022.

The increase in measles cases indicates the extent of impact of pandemic-related disruptions in immunisation drives and monitoring. WHO and UNICEF warned of ripe conditions for “serious outbreaks of vaccine-preventable illnesses.”

In the past year, at least 21 ‘large and disruptive’ outbreaks were reported from Africa and the East Mediterranean region, said WHO, addimg:

It is a two-dose vaccine.

Monitoring also came down significantly as resources were redirected to deal with the pandemic, and it is likely these figures are an underestimate, the bodies noted in the statement.

The global health body’s statement also warns of the dangerous impact of a measles infection on the immune system, which has the potential to make children more susceptible to other diseases as well.

Experts began warning of concerns surrounding a looming threat of immune amnesia, an impact of a measles infection, early on in the pandemic.

It was recently demonstrated that MeV (measles) infects and destroys memory and memory-like cells, thus erasing the recollection of past encounters with various microbes and vaccines, Mansour Haeryfar, professor of immunology at Western University, Canada told Down to Earth (DTE) last year. “How this phenomenon manifests itself in different individuals and how it may be remedied, fully or partially, remains to be explored.”

The confluence of a rise in measles cases and drop in vaccination rates in the backdrop of a raging COVID-19 pandemic may be a cause for concern. When measles vaccination policies are relaxed, the expected herd immunity for any secondary infectious disease X can be lost owing to the proliferation of individuals affected by immune amnesia, a study titled Immune amnesia induced by measles and its effects on concurrent epidemics published in June 2021 noted.

“In particular, under its effects, the epidemic threshold is shifted so that severe outbreaks can take place even under extensive X vaccination,” it added.

While on an individual level, this may not be worrisome, the dynamics change when considering whole population.

“I am convinced that measles can impact COVID-19 caseload and death rate. We do have indications from several epidemiological studies that death rates, in some cases, increase during a long period after a big measles outbreak,” Rik De Swart, associate professor of neuroscience at Erasmus University Medical Center, Netherlands had earlier told DTE.

The global vaccination rate for measles fell to 84 per cent in 2020 from 86 per cent in 2019 — a figure that has remained unchanged for a while, and significantly lower than the 95 per cent global target. Moreover, some 20 million infants missed their first dose in 2020, prior to which the world was witnessing the biggest measles outbreak in over two decades.

“Now is the moment to get essential immunisation back on track and launch catch-up campaigns so that everybody can have access to these life-saving vaccines,” said WHO chief Tedros Adhanom Ghebreyesus.

More than 200 million people, most of whom are children, have been impacted by the postponement of 57 vaccine-preventable disease campaigns in 43 countries.