Monkeypox mortality high in Africa where vaccine remains out of reach 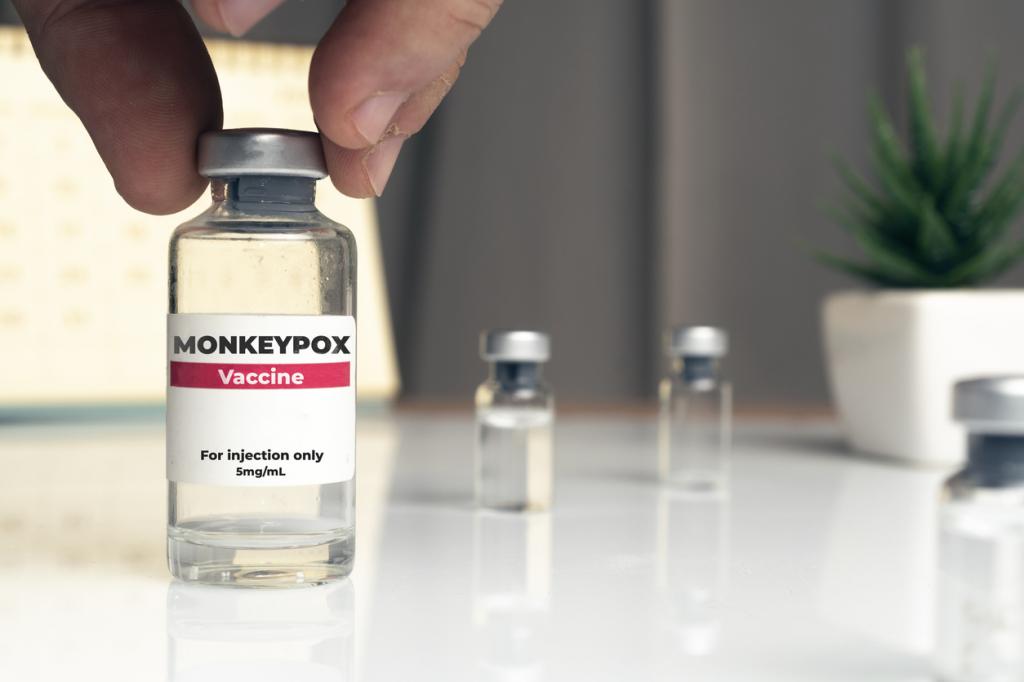 African countries, where monkeypox is endemic, are yet to receive vaccines to prevent the disease, even as 70 suspected deaths have been recorded in these countries, according to data from Gavi, The Vaccine Alliance.

Non-endemic counties in the Americas, Europe and Southeast Asia, on the other hand, have recorded a total of 5 deaths from the disease, Gavi said. But 35 of these countries have received vaccines, it added. 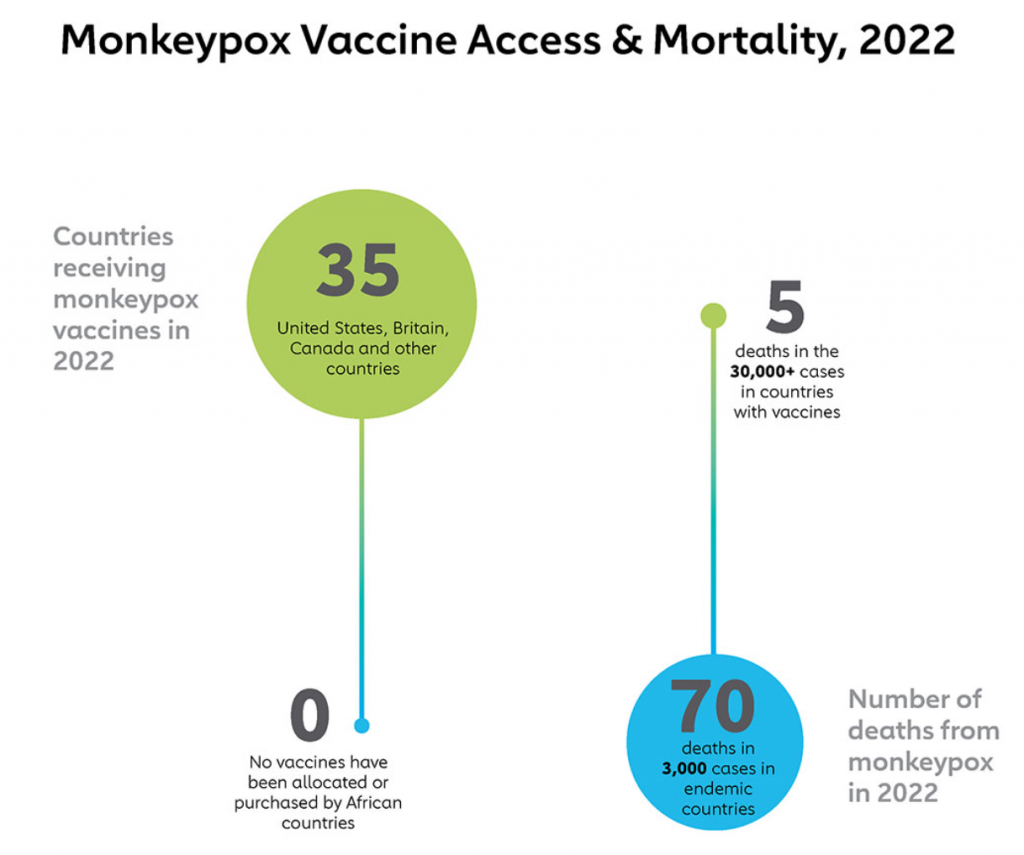 The number of new monkeypox cases across the globe has decreased for the second consecutive week, according to the World Health Organization (WHO).

Case incidence dropped 21 per cent last week compared to the previous seven days from 5,907 to 5,213, according to WHO.

A total of 45,355 cases and 12 deaths were recorded from 96 countries, the health agency said.

The regions where cases are concentrated have changed since WHO declared the disease a public health emergency on July 23, 2022. “In the early stages of the outbreak, most reported cases were in Europe, with a smaller proportion in the Americas,” WHO chief Tedros Adhanom Ghebreyesus said in a press conference. “That has now reversed, with less than 40 per cent of reported cases in Europe and 60 percent in the Americas.”

High-income countries have recorded a bulk of the infections in the current outbreak. The WHO has even termed the regional risk to be high in Europe and moderate in Africa.

Cameroonian virologist Boghuma Kabisen Titanji noted that it’s “hard to see how things don't resume to business as usual once the outbreak is contained in wealthy countries”.

She further argued in a Twitter thread how once an outbreak occurs, the cycle starts with detection and notification, followed by propagating the “we have the tools” mantra and forgetting to specify that’s only the case for high-income countries.

Once the outbreak is controlled here after “preaching equity but doing nothing to achieve it”, neglect in low and middle income countries continues unabated.

Response to the monkeypox outbreak mirrors that of COVID-19. Only 22 per cent of people have completed the initial protocol for the vaccination against the SARS-CoV-2 virus in Africa as of August 28, 2022 — significantly lower figure compared to 66 per cent in Europe and 64 per cent in North America, as per Our World in Data.

A similar trend was seen when it came to responding to HIV. There was a 10-year delay in access to antiretroviral therapy for Africa as compared to high-income countries.

Doses of the Modified Vaccinia Ankara, initially developed by Bavarian Nordic to target smallpox, are currently being administered in high-income countries for the at-risk population. With limited supplies, these countries are planning on microdosing as Africa is still awaiting any stock.

This despite there being little quantitative evidence for how effective the vaccine really is against monkeypox; current data emerged from trials conducted in animals. “Placebo-controlled clinical trials are fraught because MVA is already licensed and people are clamouring to get it,” an article published in the journal Science this month noted.

“Vaccine clinics are often set up at short notice as doses become available, making it harder to organise a trial and enroll subjects. Researchers are responding with a plethora of inventive trial designs,” it added.

This lack of access extends beyond vaccines to also include promising antiviral treatments, efficacy of which is being studied. Had monkeypox vaccines been made available to endemic regions in Africa, the current outbreak could have been averted, according to experts.