Omicron in southern Africa: Mozambique is worried for its economy, especially tourism 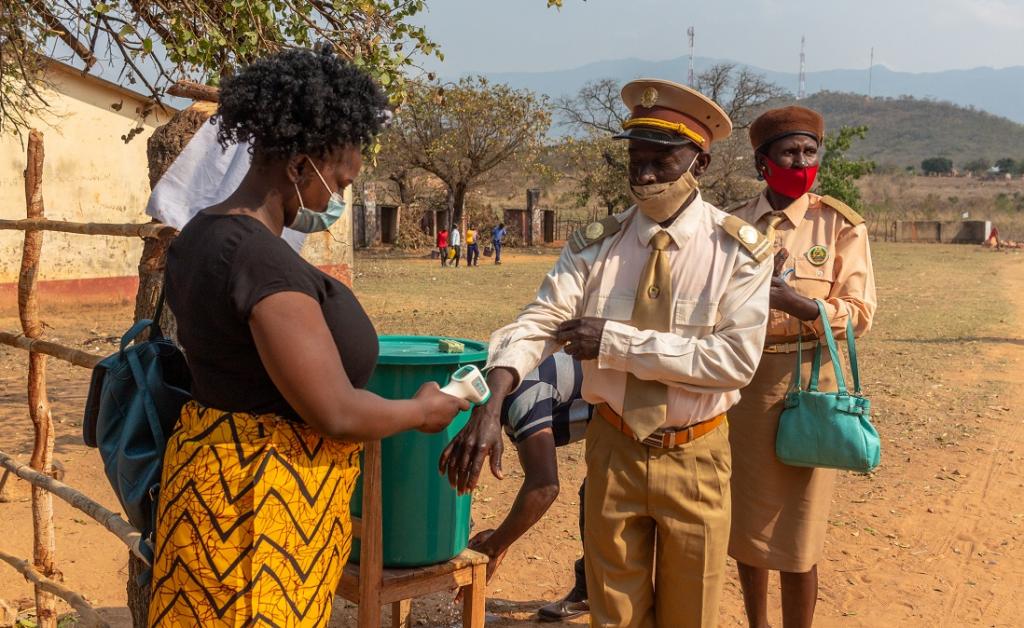 People in Mozambique, which borders South Africa, are worried about the impact the Omicron variant of the novel coronavirus (SARS-CoV-2) will have on the country’s economy, especially the tourism sector.

South African scientists announced the identification of Omicron November 24, 2021. Subsequently, a travel ban was imposed on Mozambique as well as other members of the Southern African Development Community (SADC), which consists of 16 countries.

Tourism managers and executives in Mozambique were expecting a flood of visitors at the time of the holiday season (Christmas and New Year). But that would not be the case now, they said.

“This situation could affect the recovery of this sector. There is a high level of cancellation of reservations and postponement of travel by tourists and businessmen,” Nuno Quelhas, chairman of the Private Sector Commission for Covid-19 at the Confederation of Economic Associations (CTA), said.

A large part of foreign investment into Mozambique comes from the European Union, United States and South Africa.

“The restrictions may contribute to the retraction of investments and contraction of the flow of economic activity in the country, at a time when the economy is seeking paths for recovery and establishing bases for full recovery,” Quelhas said.

He added that despite the prevalence of the novel coronavirus disease (COVID-19), the flow of travel, both for tourism and business, recorded a clear recovery until the third quarter of 2021.

“There were clear signs that 2021 would surpass the 2020 travel influx, which had amounted to $180 million. However, with this situation, the scenario could be reversed. The flow of travels could settle below $180 million, if these banning measures are maintained for a long period,” Quelhas said.

Other sectors of the country’s economy too are affected.

I was retrenched because my company felt the hit. Businesses were running low and some people had to be sacrificed. I was one of them. Every day, I prowl the streets, distributing my resume. Still no luck.

Cossa became an informal businessman at his neighbourhood, selling beverages and tobacco in order to make ends meet and support his 12-member family.

The suspected cases, detected in the province of Inhambane and Maputo city, came to light as a result of the testing of archive samples from the month of November. Of these, one was asymptomatic and the other had mild symptoms.

Mozambique’s Minister of Health, Armindo Tiago, announced the discovery of the new strain. He stated that the cases still need to be confirmed by genetic sequencing.

He explained that the preliminary results pointed to Mozambique’s proximity to countries where Omicron had already been confirmed.

The health ministry appealed for calm, assuring that there was no reason for panic, as the country continued to record a favourable epidemiological situation.

It added that there was currently no scientific evidence to show a great potential for the transmission of the Ómicron variant.

Mozambique has already vaccinated more than 6.5 million people, equivalent to 39 per cent of the predicted target group, of which 3.9 million, about 23 per cent, are fully vaccinated.

The country has intensified control at entry points, including testing for COVID-19 and strengthening genomic surveillance.

It has also embarked on a massive vaccination drive, intensified the inspection of COVID-19 prevention measures and the preparation of the health system for an eventual fourth wave of the disease.