Over 283 mln Africans with comorbidities at higher COVID-19 risk: Lancet 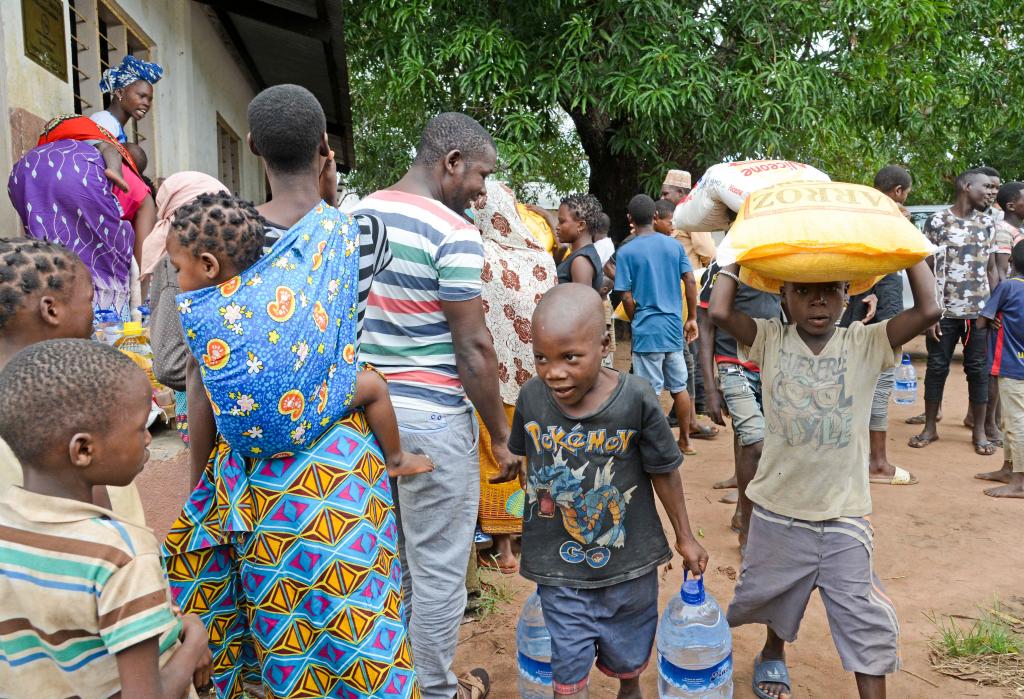 At least 283 million of Africa’s 1.3 billion population is at a high risk of severe COVID-19 because of underlying health conditions and would require hospitalisation if infected, according to a study published in The Lancet on June 15, 2020.

The countries with the highest human immunodeficiency virus (HIV) / AIDS prevalence in the continent, such as Eswatini and Lesotho, have a higher number of people with underlying condition than countries with lower prevalence such as Niger. Adults in sub-Saharan Africa consistently reported high rates of underlying health problems.

An underlying health condition is a chronic or long-term illness that weakens the immune system. Conditions like heart disease, diabetes and lung disease affect the immune system and put people at greater risk of serious complications of infectious illnesses.

While people across all age groups can contract the virus SARS-CoV-2, those most at risk of severe complications are older people and those with underlying medical conditions such as lung disease, according to the World Health Organization (WHO).

One of the most developed countries in sub-Saharan Africa — South Africa —has the highest number of HIV infections in the world at 7.7 million.

South Africa has the world’s highest HIV and tuberculosis infection rate. To gauge their impact on COVID-19, scientists in South Africa’s Western Cape province analysed outcomes for 12,987 patients with the disease. After making adjustments for other risk factors, they found HIV increased a COVID-19 patient’s death risk by a factor of 2.75, and active TB by a factor of 2.58.

It also noted that a diabetic patient was 4-13 times more likely to die than a non-diabetic person, depending on how well their blood sugar was controlled.

Recent estimates from the United Nations Economic Commission for Africa suggested that an unmitigated pandemic could lead to a substantial proportion of the African continent being infected and 23 million severe cases of COVID-19 requiring hospitalisation.

The authors of the study suggested that the new estimates will provide useful starting points for designing measures to protect those at increased risk of severe diseases. The measures could be offer key in helping governments understand how many people should be prioritised in the coronavirus response or vaccine initiatives, should one become available.

In the absence of a vaccine, at-risk individuals may need to be shielded by more intensive physical distancing measures. Improved population-based screening for high-risk conditions could also be considered.