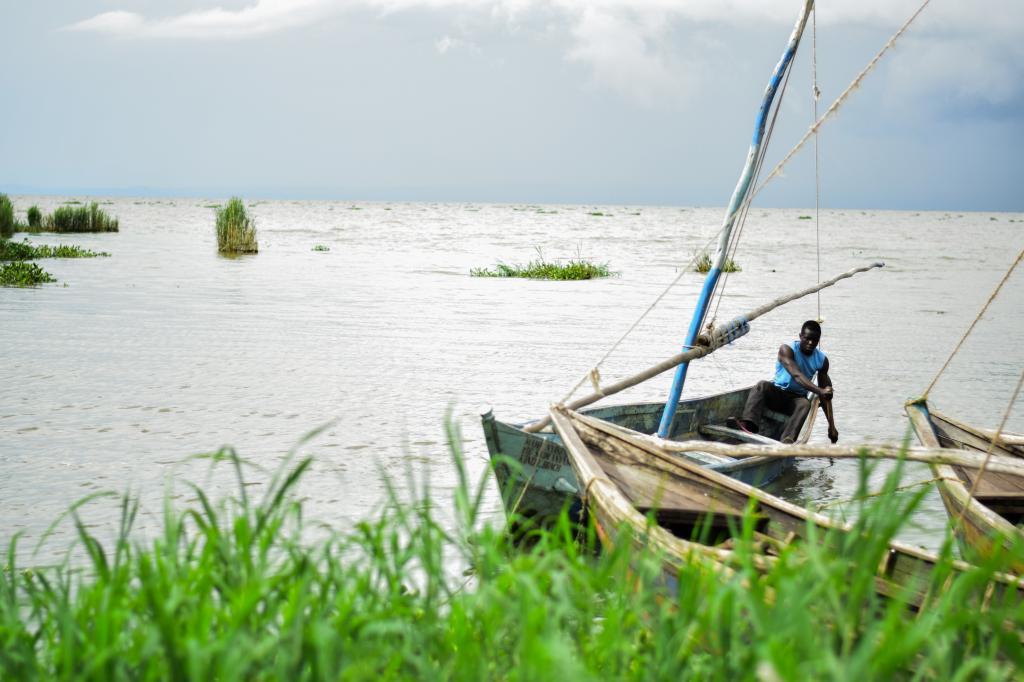 The water levels of lakes in Kenya’s Great Rift Valley increased significantly, hurting local communities and biodiversity. Climate change, human activities and an active tectonic belt are to blame for this crisis, according to a new report.

As many as 75,987 households were displaced from 13 counties in the region, the scoping report by the Kenyan Ministry of Environment and Forestry in partnership with the United Nations Development Programme (UNDP), said. Of them, 379,935 are in urgent humanitarian assistance.

The report recommended some intervention measures, which can be implemented by the government, both at the county- and national-level for addressing the issue of rising waters in Kenya’s Rift Valley, Turkwel Gorge Dam and Lake Victoria.

The ministry is fully committed to partner with stakeholders in the formulation and implementation of practical and long-term solutions to this phenomenon. We, therefore, look forward to partnering with all the key stakeholders in designing an integrated programme that will respond to the rising water challenge while also strengthening the climate change adaptation measures.

The increased water levels changed the composition of the lakes and damaged biodiversity in various ways. The altered alkalinity of the lakes affected algae growth, thereby reducing the number of flamingos that feed on them.

Mean annual rainfall in the area increased by up to 30 per cent in the last decade, according to a June 2021 story in the Journal of Hydrology: Regional Studies.

The ministry and UNDP constituted a multi-agency technical team to interrogate the extent of the impacts occasioned by the rising water levels of the Rift Valley lakes, as well as Lake Victoria and the Turkwel Gorge Dam through a field scoping activity.

The rising water levels led to loss of lives and livelihoods, injury, outbreak of diseases, legal issues, safety and security concerns as well as ecological or environmental degradation, according to the findings.

There is also more soil in the runoff, occasioned by land-use changes that have increasingly added to the siltation of the lakes, the researchers found.

Other findings from the report:

The report proposed that the Government of Kenya should set aside a budget for resolving the challenges. According to the report, intervention measures are likely to attract a cost of 17 billion Kenyan shilling.