Russia’s invasion of Ukraine has put pressure on global food, energy supplies; and Africa is most affected

Forty-one African countries are being impacted by a triple crisis of food, energy and finance due to the war in Ukraine, says UN report 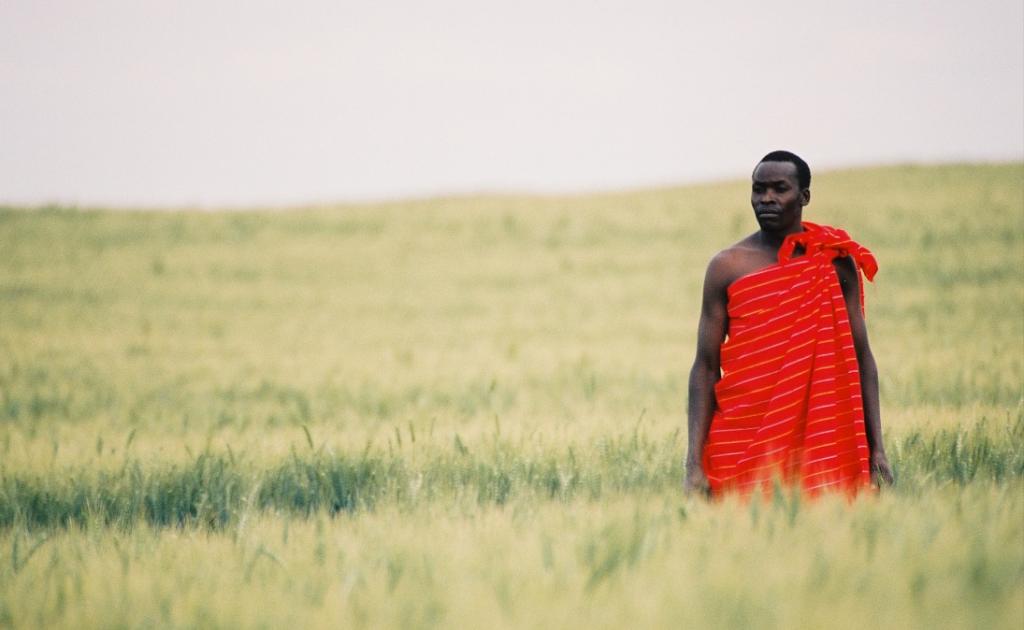 A Masai tribesman stands in a wheat field in Nakuru, Kenya. As many as 25 African countries, including many least developed countries, import more than one third of their wheat from the Russian Federation and Ukraine. Photo: iStock

The impacts of the war in Ukraine are being felt not only regionally but worldwide because of the region’s significant contribution to food and energy supplies. Forty-one African countries are being impacted by a three-dimensional crisis of food, energy and finance caused by the Ukraine war, according to a United Nations report.

More than 70 per cent of Africa’s economies are at severe risk from Russia’s war in Ukraine, according to preliminary assessments by the United Nations Task Team for the Global Crisis Response Group (GCRG).

Some 1.7 billion people in 107 economies (41 in Africa, 38 in Asia and the Pacific and 28 in Latin America and the Caribbean) are exposed to at least one of the crisis’ three global channels of transmission — rising food prices, rising energy prices and tightening financial conditions, the report said.

Some 69 economies with 1.2 billion of the world’s people are severely or significantly exposed to food, energy and finance shock, according to the report. They include 25 economies in Africa, 25 in Asia and the Pacific and 19 in Latin America and the Caribbean.

The GCRG aims to help decision-makers around the world mobilise solutions and develop strategies and recommendations to help all countries.

Guterres, who released the report in New York City, said: “The war is supercharging a three-dimensional crisis — food, energy and finance — that is pummeling some of the world’s most vulnerable people, countries and economies.”

Somalia is currently in the grip of a worsening drought and the conflict in Ukraine makes the situation direr. The price of wheat and oil has already risen by 300 per cent.

Inflation of oil, petrol and gas prices due to the Russia-Ukraine war has led to an increase in transport costs for both people and foodstuffs in the Democratic Republic of the Congo.

The GCRG report proposes a series of immediate to longer-term recommendations to avert and respond to the triple crisis, including the need to keep markets and trade open to ensure the availability of food, agricultural inputs such as fertiliser and energy.

It also calls for international financial institutions to urgently release funding for the most at-risk countries while making sure there are enough resources to build long-term resilience to such shocks.

The African Development Bank is one of several international organizations, including UN specialised agencies and development lenders that are considering a plan to boost food production in Africa and avert a heavy toll on the African continent.