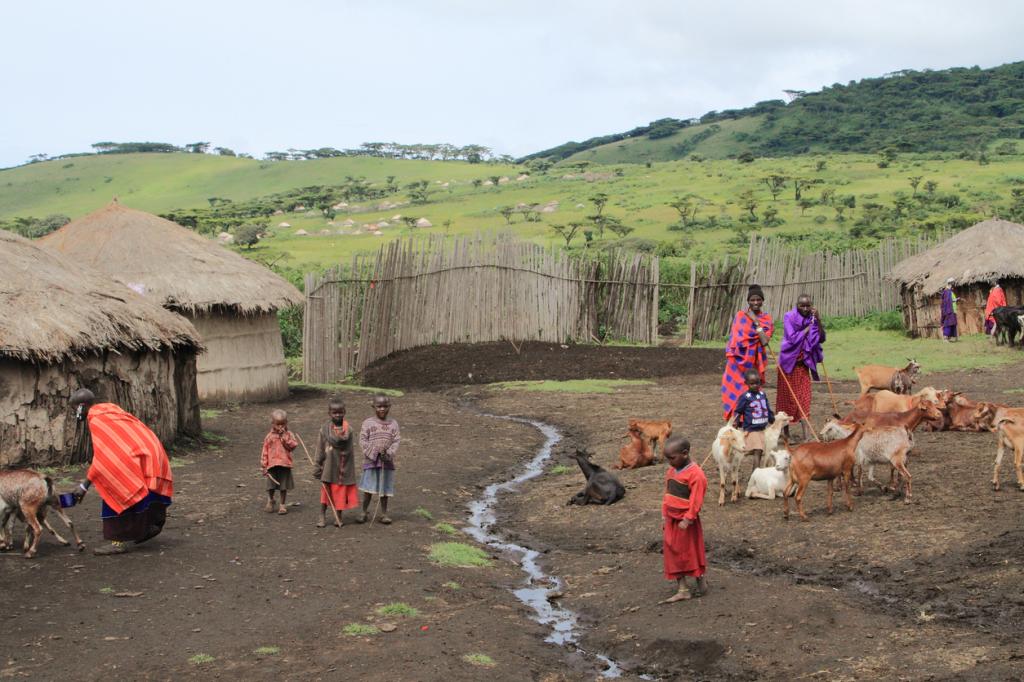 The Kenyan general elections have just concluded with William Ruto elected the new President under the Kenya Kwanza (Kenya first) Coalition. The east African country’s attention is now shifting to the fulfilment of pledges the new government made to its citizens in its manifesto.

This at a time when cost of living has reached unprecedented highs occasioned by runaway inflation, changes in weather and drought that depleted the fortunes of the country.

Kenya relies on agriculture for economic growth, with the sector contributing an estimated 33 per cent to the national purse and a further 27 per cent indirectly through linkages it shares with other sectors. Up to two-thirds of the Kenyan population rely on agriculture for their income.

The incoming government has its work cut out. Agriculture is the anchor sector of the economy yet over the decades it remains one of the most neglected.

Yet the sector has choked for long under a myriad of challenges from farm to fork. Farmers are buffeted by old and emerging threats such as pests and diseases. These suppress yield by 40 per cent; farmers also suffer from climate change, declining fertlity and exorbitant prices of inputs like fertilisers, seeds, pesticides and animal feed.

Unproductivity has led Kenya to import more food — 17 per cent of all the imports now, up from 10 per cent last decade. This has exposed the country to global food supply shocks.

At the same time, over two million people are food-poor and cannot meet the daily food requirements, with a bulk of them being farmers. In a majority of households, food accounts for up to 60 per cent of the expenditure.

“The entire value chain must be streamlined and radical measures put in place to ensure that food producers benefit from their forte, and the country is able to feed its population and export the surplus because it is possible,” Ondimu added.

The incoming government should invest in technology farming and mechanised agriculture, Mark said. This will boost land productivity and increase food production at a time when the country’s population has been burgeoning, translating to more mouths to feed, the expert added.

“Farming has become quite an unrewarding venture. Prices of key inputs like fertilisers and seeds have gone up to unprecedented highs. We still fetch poor farm gate prices for our produce,” said Ruth Mugo, a horticulture farmer in Central Kenya.

Government interventions like subsidised fertilizers have not been effective because they rarely get to us, the farmer shared. “The result is poor yields.”

Our request to the new government is to come up with pro-farmer policies like expanding our markets and regulating the prices of inputs, Mugo said.

“Kenya Kwanza believes that support to farmers to raise productivity would not only enable them to feed themselves, but also generate a surplus that contributes to national food security and the economy,” read a section of the alliance manifesto.

Pastoralism plays a crucial role in Kenyan agriculture — livestock production, meat, milk and hide account for 50 per cent of the agricultural gross domestic product. But the sub-sector has had to contend with loss of livestock due to dwindling pastures brought about by changes in weather and poor market prices.

“The new government should have in place mechanisms and programmes to train pastoralists on diversified agriculture. This will help them move from solely relying on livestock to other forms of farming like horticulture,” said Ondimu. It has been tried before and it has worked, he added.

Climate change discussion is taking centre-stage as Kenya feels the heat of the ongoing drought and climate crisis continues to disrupt the way of life of most citizens.

The new government has pledged to adopt what it has christened the ‘Bottom up 3P  (people, planet, profit)’ solutions. These are a set of specific commitments towards conserving the environment and tackling climate change:

The adverse impacts of climate change have hit and are affecting our key sectors including energy, agriculture and transport, said Mariam Abdallah, an environmental activist. “Under the Ruto government, we hope that there will be projects that build the resilience of the population to the adverse effects of climate change, while strengthening our commitment to the various regional and global environmental obligations in order to leave no one behind.”

Other notable development issues Kenyans want the new government to tackle include improving access to water at a time when 40 per cent of the citizenry lack access to clean and safe drinking water, despite constitutional provision.

The country is grappling with the rising burden of non-communicable diseases like cancer and heart ailments. One in three families are at risk of sinking into poverty due to financial burden associated with diseases. In these circumstances, Kenyans are hopeful that the new government will give priority to affordable healthcare promised in the manifesto through the Universal Health Coverage (UHC) system.

Of particular interest is increasing the number of those accessing the government insurance scheme, the National Hospital Insurance Fund (NHIF). The gap between health officials and the population to the World Health Organization-recommended strength of 23 for every 10,000 people also needs to be closed.

Kenya has been experiencing a population boom, with part of the population moving to urban areas in search of jobs. This has resulted in an acute housing and settlement shortage in these localities.

The country’s annual demand for housing is estimated at 250,000 units, but Kenya currently produces 50,000 units.

The massive deficit has pushed over 60 per cent of Kenyans in urban areas into slums and other dilapidated housing structures with poor sanitation. This has created a cocktail of problems including poor sanitation and crime.

Aggrey Kioko from the University of Nairobi Department of Urban and Regional Planning said:

We must be alive to the fact that as population continues to grow there will be demand for good housing. The Ruto government must therefore come up with models that embrace low-cost dignified housing and invest in urban planning to control poor housing models.

Decent housing for all housing is a right enshrined in the constitution and this government owes that to Kenyans, he added.

As the new government prepares to take office with a full in-tray and competing interests, Kenyans are optimistic that development matters including agriculture, healthcare, environment, water, housing and sanitation will be prioritised in the implementation of the government’s agenda. These issues continue to shape the way of life of the citizens.