Mosquito populations feed in shifts during the day, study finds 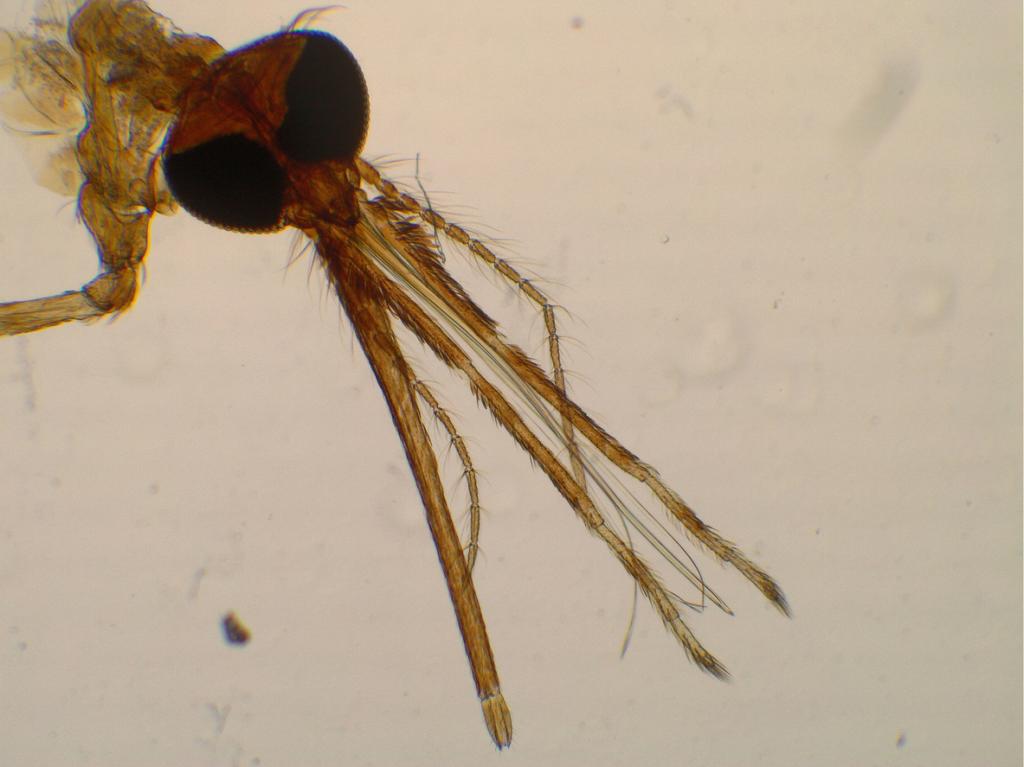 Around 20-30 per cent of mosquitoes that carry malaria-causing parasites bite during the day inside human dwellings, according to a new study.

Authorities should re-evaluate malaria control measures, which tend to focus on reducing exposure to mosquitoes at night, the study published in PNAS stressed.

Researchers have neglected daytime biting activity in anopheles mosquitoes, Carlo Costantini from the French National Research Institute for Sustainable Development, Montpellier, told Down To Earth. He is one of the authors of the study.

Costantini and his colleagues wondered if this was because malaria mosquitoes were hunting during the day as ITNs reduced their chances of securing a meal.

The team collected these mosquitoes over 48-hour cycles for an entire year at four sites in Bangui, the capital of Central African Republic.

They studied the biting behaviour of these species across the day to compare how biting times were spread out between mosquitoes biting indoors and outdoors.

Most biting events occurred indoors between dusk and dawn, the analysis showed.

This feeding behaviour is scattered throughout the day, the researchers highlighted. Routine surveys miss this, they pointed out.

The team also found that each species has two populations: One that bites during the day and the other at night.

There was no difference in the infectivity of the two groups, Costantini said.

There are still some unresolved questions: Did Anopheles mosquitoes recently take to daytime feeding to evade control measures or was the behaviour prevalent but undetected?

There is a lack of sufficient past data, Costantini explained. “There is some evidence that in Africa’s Benin and Senegal, a recent change in behaviour occurred in response to ITNs,” he stated.

Around 18 per cent of Anopheles funestus mosquitoes were biting during the day, a 1970 study recorded. In the current study, the estimate is 28 per cent.

This suggests that the baseline (past) level of biting was already high for this species, and it may have increased since then, he explained.

The scientists plan to extend the study to other areas across Africa. They also want to find out what makes the mosquitoes bite at a particular time of the day and if daytime-biting mosquitoes are genetically different from their counterparts active at night, Costantini said.