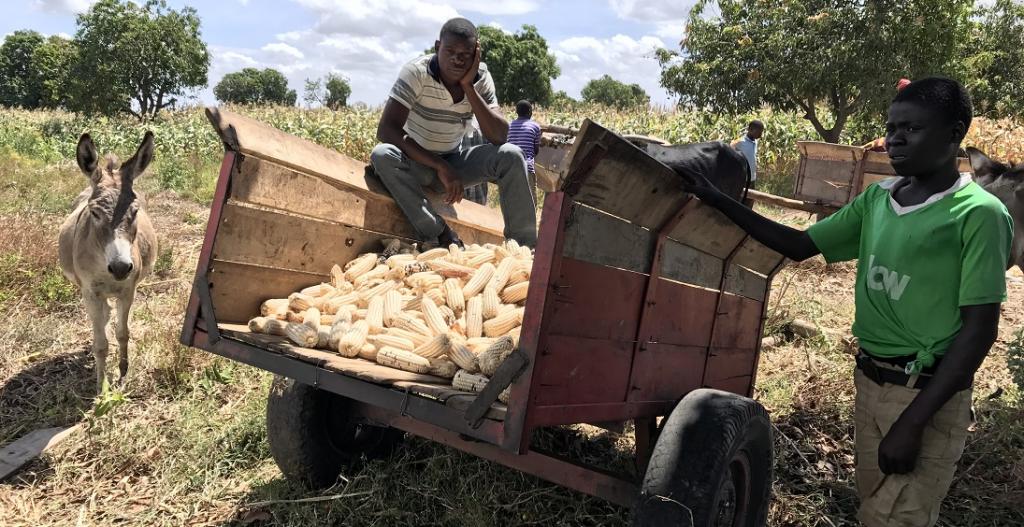 The analysis has suggested that the administration should provide information about prices of maize, Malawi's principal crop, as a way to tackle the crisis. Photo: Wikimedia Commons

Some 2.64 million people in the southern African country of Malawi will face an ‘acute food shortage’ between this month and March, a new analysis has said.

The analysis, carried out by multi-partner initiative Integrated Food Security Phase Classification, was released earlier this month. It cited erratic weather conditions as well as the novel coronavirus disease (COVID-19) as the reasons for the projected food insecurity.

Two million of the total 2.64 million people facing high acute food insecurity are in the rural areas of Malawi, while 610,000 are in the country’s four largest cities of Lilongwe, Blantyre, Mzuzu and Zomba.

The report has cited weather conditions as one of the two main factors for the food insecurity. The report said parts of Rumphi and Karonga districts in northern Malawi had experienced flooding and waterlogging that had damaged crops.

On the other hand, in the south, the Nsanje and Chikwawa districts, as well as parts of Phalombe, Balaka, Mwanza, Neno, Zomba, and Chiradzulu districts, had experienced localised dry spells and early cessation of rainfall. This had resulted in localised below-average production.

Consequently, households in southern Malawi and some parts of central and northern Malawi, “will likely experience some food gaps, especially at the peak of the lean season in January and February 2021,” the analysis noted.

The other major reason behind the food insecurity is COVID-19. The number of new COVID-19 cases reported daily has increased somewhat from December 15-22, 2020 after remaining low for months.