These 3 Cs can increase food insecurity in Africa, warn experts

There will be chronic hunger in the next 10 years if timely action is not taken, an expert said 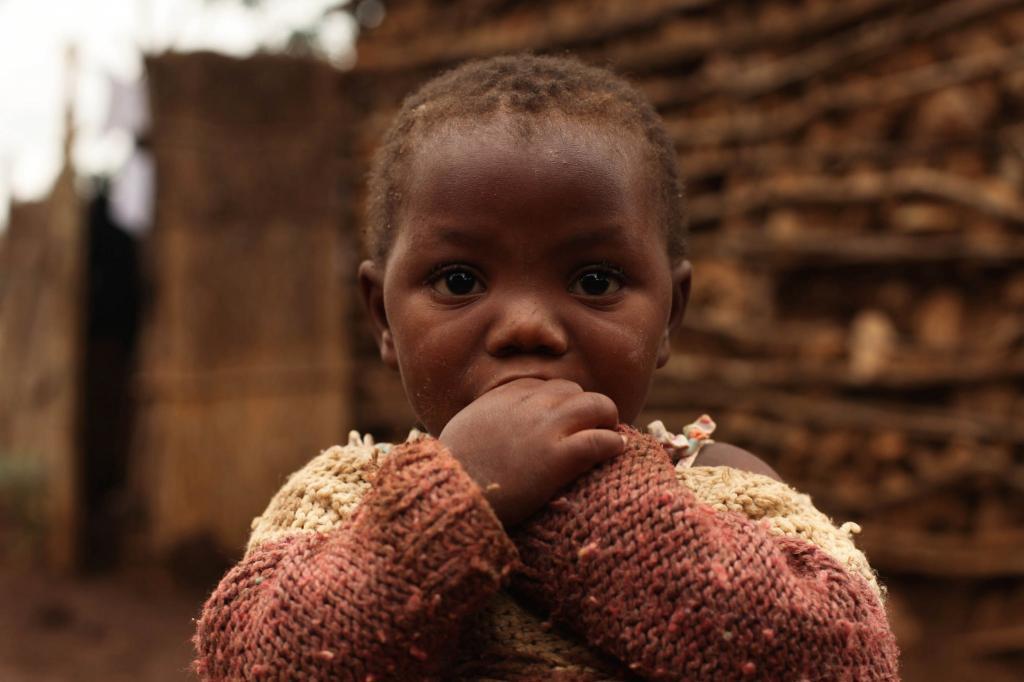 The discussion was among representatives of leading international multilateral organisations, including International Fund for Agricultural Development (IFAD), Food and Agriculture Organisation (FAO) and the African Union. It was held on the sidelines of a four-day Africa Regional Forum on Sustainable Development that began on March 1, 2021.

As many as 48 African members of FAO had raised similar concerns in October 2020 at the first-ever virtual FAO Regional Conference for Africa.

The cascading nature of risks can affect other areas of life in multiple ways, impacting development gains in the process, said Abbashar.

Small-scale producers in the continent will be unable to adapt to climate change and therefore, will not be food-sufficient, cautioned Kafkas Capralzi, a representative of FAO.

“In the next 10 years, if we don’t take action, there will be chronic hunger. Risk is a hazard and when it meets humans, governments have an obligation to act.”

He reiterated the need for a sustainable food system for food security and profit.

He strongly called for bringing together small farms to convert them into bigger agricultural plots so that cultivators can focus on value chains and lower production costs.

It may be noted that Africa has the potential to become the food basket of the world but it continued to face increasing hunger and malnutrition due to factors such as the impact of climate change and conflict, even before COVID-19.

With 250 million people, Africa is the second-most undernourished continent after Asia, according to FAO. Sub-Saharan Africa is affected the most and COVID-19 has exacerbated the food insecurity further.

African region was not on track, even prior to the pandemic, to achieve the sustainable development goal of zero hunger by 2030.

The following African countries have been identified as the world’s hotspots “that will face the greatest risk of food insecurity crises” in the recent future:

The scale of food insecurity crisis has been projected to impact Africa the most, indicated the Famine Action Mechanism, a global partnership initiated in 2018 to scale up anticipatory and early action to protect lives and livelihoods from the emerging food crises.

COVID-19 is likely to worsen the situation unless the continent comes together to deal with it, reminded the panelists.