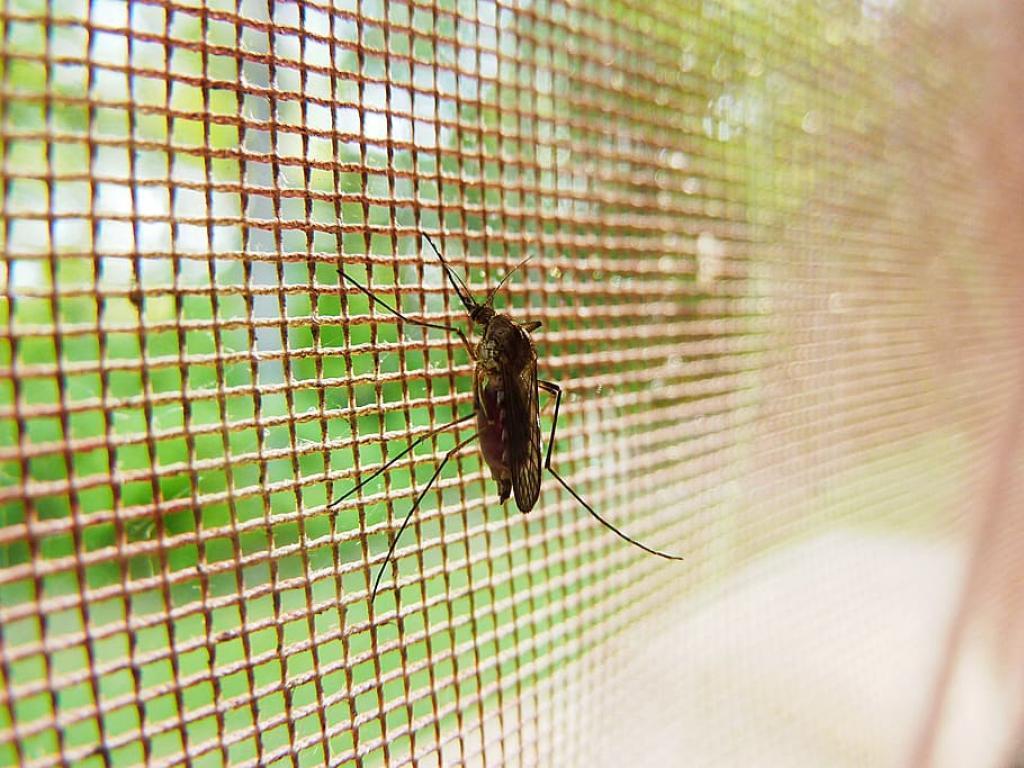 The World Health Organization has launched new initiatives to stop the spread of invasive malaria vectors in Africa. The initiative aims to support an effective regional response to Anopheles stephensi on the African continent through a five-pronged approach.

The WHO’s new initiatives include:

“We are still learning about the presence of Anopheles stephensi and its role in malaria transmission in Africa,” said Jan Kolaczinski from the vector control and insecticide resistance unit with the WHO Global Malaria Programme.

It is important to underscore that we still don’t know how far the mosquito species has already spread and how much of a problem it is or could be, he added.

National efforts to combat Anopheles stephensi should be coordinated with malaria and other vector-borne illnesses like dengue fever, yellow fever and chikungunya.

The WHO provides a framework for putting this integration into practice through its Global Vector Control Response 2017-2030.

“Integrated action will be key to success against Anopheles stephensi and other vector-borne diseases,” noted Ebenezer Baba, malaria advisor for the WHO African Region, in a press release.

Shifting our focus to integrated and locally adapted vector control can save both money and lives, he added.

The global body had issued a vector alert to the Horn of Africa, the Republic of Sudan, surrounding geographical areas and Sri Lanka in 2019.

Anopheles stephensi, formerly found only in some regions of South Asia and the Arabian Peninsula, has expanded its geographic range over the past ten years. It transmits both Plasmodium falciparum and P. vivax vectors and quickly adjusts to environmental changes.

Recent detections have been made in Djibouti, Ethiopia, Sudan, Somalia and Nigeria. It flourishes in urban areas, unlike the other primary mosquito vectors of malaria in Africa.

It is exceedingly difficult to keep this invading mosquito under control. It is hard to detect and they are resistant to many insecticides, especially in metropolitan settings. The impacted nations are implementing various control measures despite the lack of particular programmes to eradicate this species from Africa.