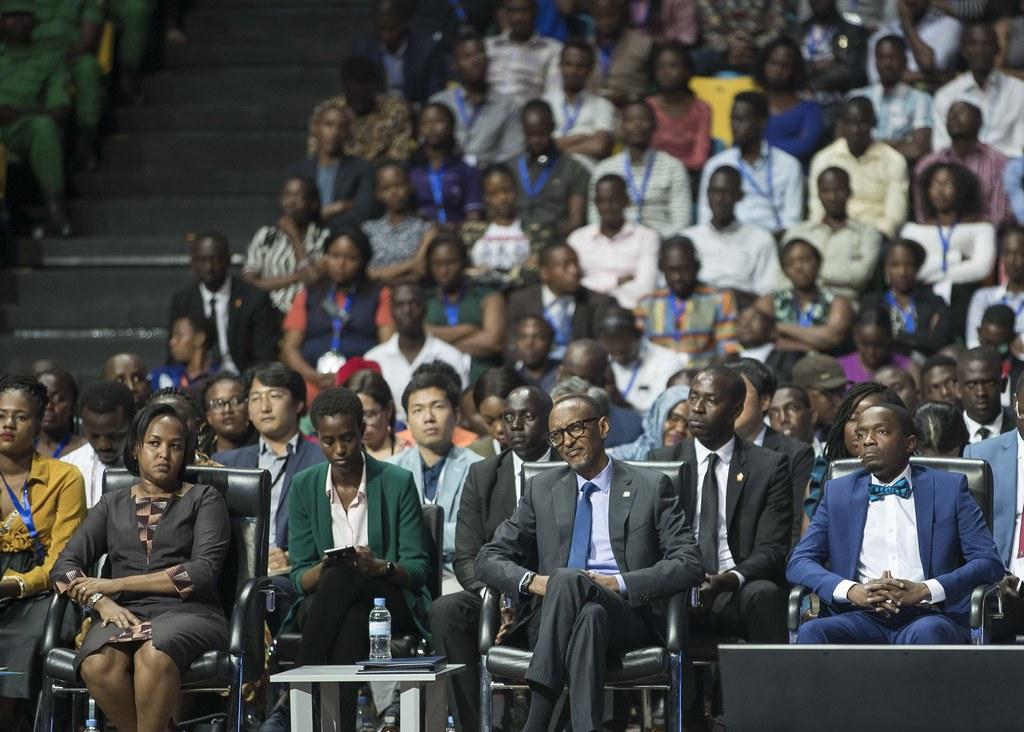 Africa is the world’s most ‘youthful continent’: It is home to around 262 million young people. But it also has of the highest unemployment rates in the world.

Information and communication technologies (ICT), however, can have a significant influence on economic growth as well as standard of living in Africa, according to a new International Labour Organization (ILO) report.

The report, released on International Youth Day August 12, 2021, looks at young, displaced populations and the communities that host them in three African countries: Egypt, Kenya and Uganda. These three countries also host the largest refugee population in the world.

The report called for heavy investment in digital sectors to promote employment opportunities.

Even though a large share of migrant workers provide labour power behind digital platforms, refugees and migrants face the problem of obtaining work permits and financial exclusion from banking services. This makes online transactions difficult for them.

The classification of refugee workers on platforms as self-employed or independent contractors has mixed implications for them: It could provide a legal grey zone within what could be considered ‘restrictive labour laws; and can also induce low quality work for them at low cost.

Decent work for all and equity in society would remain an illusion unless there is transition from the informal to the formal economy, the report said.  More than six out of ten workers, and four enterprises out of five, operate in the informal economy typically characterised by a high incidence of poverty.

Andreas Hackl, author of ILO report Towards decent work for young refugees and host communities in the digital platform economy in Africa, said:

The intermittent access to internet as well as lack of digital skills and digital literacy among refugee populations make it difficult for them to apply for these jobs. Without coordinated action, the digital economy can reinforce the deeply rooted social and economic inequalities that govern the young refugees’ lives.

Digital commerce / e-commerce has impacted employment opportunities in Africa. Jumia is an example, as it has one of the largest digital commerce retailers in Africa with 50,000 micro, small and medium enterprises selling on its platform.

It has over 100,000 commission-based sales agents helping first-time customers navigate the site to make purchases.

Outside these larger e-commerce platforms, many micro-entrepreneurs use various social media platforms such as WhatsApp, Facebook or Instagram to sell their products and promote their services.

However, the digital marketplace in Africa had just over 2.2 billion visits in 2019, less than 10 per cent of the traffic on Amazon.com. Only 10 countries, including Kenya and Egypt, are responsible for almost all the traffic.

Africa’s transition to the digital economy offers an opportunity for job-rich growth; this would require a skilled workforce, efficient labour market facilitation and an enabling business environment, according to the International Telecommunication Union (ITU).

Kenya, Uganda and Egypt invested heavily in the digital economy; yet only 22.5 per cent of the Kenyan population was using the internet as of 2020. The figure was 57 per cent in Egypt and 24 per cent in Uganda.

The proliferation of mobile money was a strong catalyst for digital economic activity in Kenya and Uganda, the report stated. The government of Uganda has committed the country to the DigitalUganda Vision (DUV), a national policy framework.

The Third National Development Plan (NDP III) identified ICT as one of the major components of transforming Uganda from a lower-income to a middle-income country. However, this vision is constrained by low internet penetration rate and a wide gap between rural and urban populace, with only 9 per cent of the Ugandans in rural areas having access to the internet as compared to 30 per cent urban population.

Uganda is the third-largest refugee hosting country in the world and the largest in Africa with over a million refugees. But only 29 per cent refugees are actively working in the country.

Ensuring decent working conditions in the digital economy requires coordinated action, so that when international labour standards are ratified, they are properly implemented, the report flagged. Also, policies and further regulations must be discussed and adopted through social dialogue.