126 ‘land deals’ backfired; most of them in Africa: GRAIN report 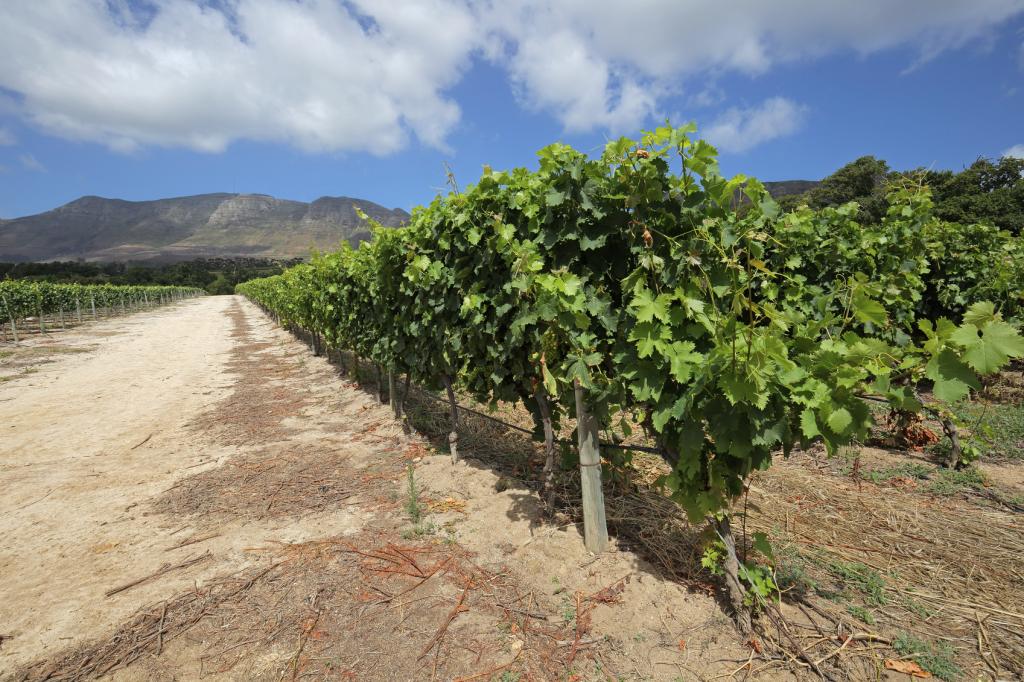 These investments were made with the aim of expanding agribusiness but have failed to address food and financial crises (Photo credit: iStock)

A report released by international non-profit GRAIN has revealed that mega investments involving acquisition of more than 10 million hectares of land in Africa and Asia have failed.

Africa is the favourite destination of most investors. But around 126 “land deals” failed, cancelled or were abandoned due to reasons such as failure of the investors to arrange for necessary finances, failure of the crops and lack of access to water. Projects which started without consulting the local community also failed.

These investments were made with the aim of expanding agribusiness but have failed to address food and financial crises, the report says. Prices remain stubbornly high and access to food continues to be a daily struggle for most people.

An example of such an investment is the Sayegh Group from Sudan which told a news organisation in September 2009 that it had acquired 1.5 million ha of agricultural land in the Nile Delta. But GRAIN says there is no recent information showing the progress of this project or what happened to the land acquisition.

Many failed investors were from India with business interests in countries such as Tanzania, Madagascar, Ethiopia, Côte d'Ivoire, and Senegal. For example, in February 2011, farmers from Punjab—most of them members of the Confederation of Potato Seed Farmers (Poscon)—were in the process of acquiring 2,000-5,000 ha in Ethiopia at a lease cost of US $4 per ha per year for a period of 25 to 45 years. Today, there is no clarity on the current status of the project amid reports of failed harvests and the farmers returning to India.

Most land acquisition deals include access to water, diverting not only agricultural land but also water for agriculture. The report cites evidence of the agreements and the disputes due to water-guzzling investments, especially in water conflict zones.

Who is investing where

Japanese companies, backed by their government, are focusing on northern Brazil and Mozambique for soy production, the report says. Chinese companies are aggressively buying farmland in New Zealand and Australia, as well as Russia’s Far East. Russia’s western farmland is a favourite destination of European companies, as are Romania and the Ukraine. Indian companies are keen on Ethiopia. French and Portuguese companies favour their former colonies in Africa.

Investment for sustainable expansion of agribusiness

The GRAIN report highlights the need for “responsible investment” in the interest of local people and their ecosystems. Over the past eight years, there have been important development frameworks and guidelines on land governance and agricultural development in African nations. These include the UN Sustainable Development Goals (SDGs) and the Guiding Principles On Large Scale Land Based Investments In Africa developed by the African Development Bank along with the United Nations Economic Commission for Africa and the African Union.

It is hoped that these mechanisms will guide the structuring and planning of profitable, just and environmentally sustainable expansion of agribusiness in African and other countries.