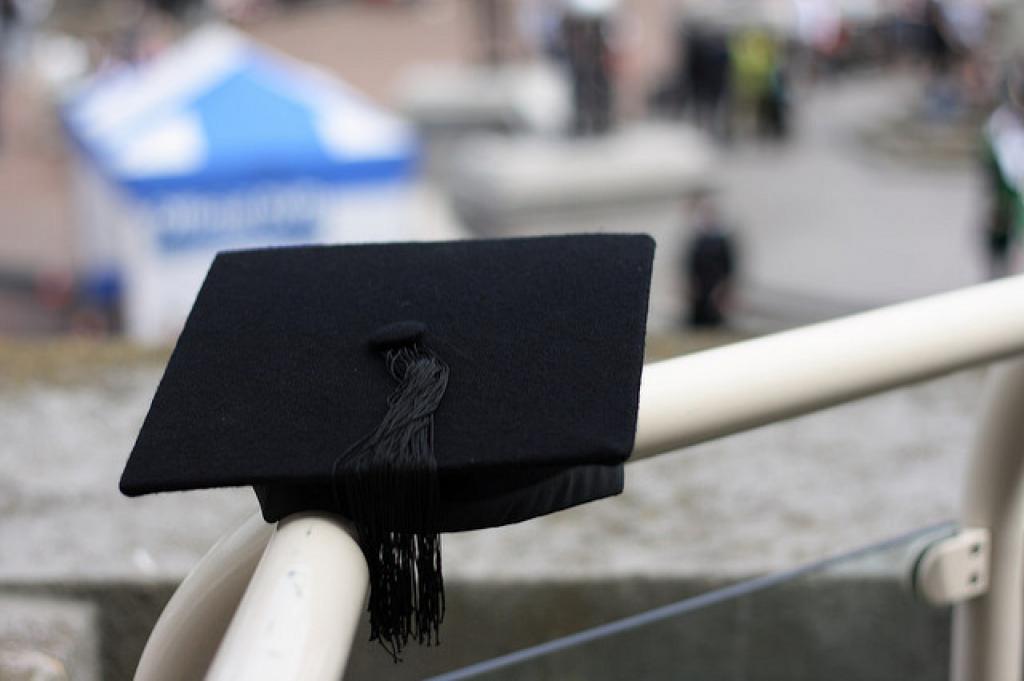 With almost 1.3 million unemployed people, the national capital saw the number of jobless people go up 6 per cent in a year in 2016, says the Economic Survey of Delhi 2017-18.

“In 2015, more than 26 per cent of unemployed people who registered in the employment exchange had graduation as their minimum educational qualification,” says the survey.

“While number of people engaged in agriculture sector is very low, those employed in service and industrial sectors constitute a major share,” says the survey.

Almost 30 per cent of Delhi’s unemployed population are professionals by training but not by practice. These include 209,762 graduates, 36,403 post-graduates and 60,098 diploma holders. Although the percentage of unemployed graduates, post-graduates and diploma holders saw a slight rise from 23.41 per cent in 2015 and 23.60 per cent. What also needs attention is the fact that the national capital had 32,033 unskilled people in 2015, which rose to 34,258 the next year.