75% of world’s seeds are preserved by small farmers, mostly women

Women produce more than half of all the food grown globally and yet they lack access to resources, knowledge and market, all of which can affect health and food security 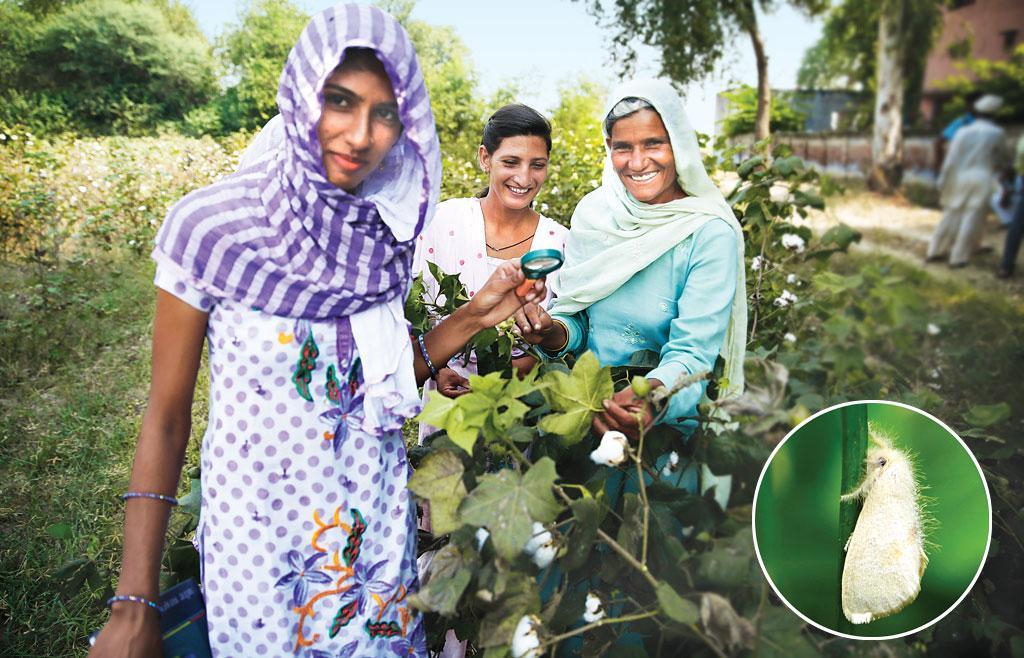 Women farmers are key to the preservation of knowledge, agricultural biodiversity and technologies, innovations and practices.(Photo: Vikas Choudhary/CSE

Parul Begum knew that the yield of paddy on 0.81 hectares (ha) of land could be much higher if she could sow an indigenous variety of rice, not the modern high yielding variety of paddy her family relied on. "They called me mad when I told them about the idea,” she had told Down To Earth. The 43-year-old farmer from Bhattadighi village, Uttar Dinajpur district, West Bengal surprised them all when the yield was at least 100 kg per 0.16 ha more than the yield of the modern paddy variety. Parul is now a part of the Forum for Indigenous Agricultural Movement that works towards conserving indigenous seeds.

If it was not for the efforts of farmers like Parul along with institutional support systems, West Bengal would continue losing indigenous varieties to high yielding seeds. These seeds trigger a vicious cycle of unsustainable ways of agriculture, which includes water intensive mono-cropping and excessive use of fertlisers, all proven detrimental to human health and environment. In fact, West Bengal, India’s leading rice producer, has witnessed a gradual decline in crop productivity due to this. More than 90 per cent of over 5,500 traditional varieties of rice are now extinct because of high yield variety cultivation.

Women farmers' role in agriculture goes beyond preserving indigenous seeds. Women play an important role in smallholder systems, which produce more than half of the planet’s food calories and convert more than 70 per cent of the calories produced directly into the food that people eat, adds the report.

Take for example Manisha in Haryana’s Nidana village in Jind district, one of the many farmers who used carnivorous pests not pesticides to combat widespread crop destruction caused by harmful pests. Manisha knows that pesticides kill the friendly pests more than the harmful ones, and they are expensive too.

Yet, women farmers face problems in accessing resources such as land, seeds, innovations and technologies because of a gender biased society.

In India, even though women farmers’ contribution to agriculture is equal or sometimes even more than their husbands, their needs and rights are often ignored. Women constitute 74 per cent of India’s rural workforce, their engagement in agriculture is 41 per cent as against the 59 per cent of the male workforce.

In India, legal recognition of farmers usually results from land ownership. But only 12.69 per cent rural women have operational land ownership. As this includes land lease data, it is understandable that secure land ownership in rural India is abysmally low.

Empowering women in agriculture, hence, is important as their low land ownership rate can improve her access to government schemes, subsidies and agriculture resources. This can not only improve crop yield but also food security, child nutrition, health and education, says Lim Li Ching, author of the report. If women had the same access to productive resources as men, yields on their farms would increase by 20-30 per cent, says the Food and Agricultual Organization.