A new programme aims at increasing Africa's soil productivity by 30% 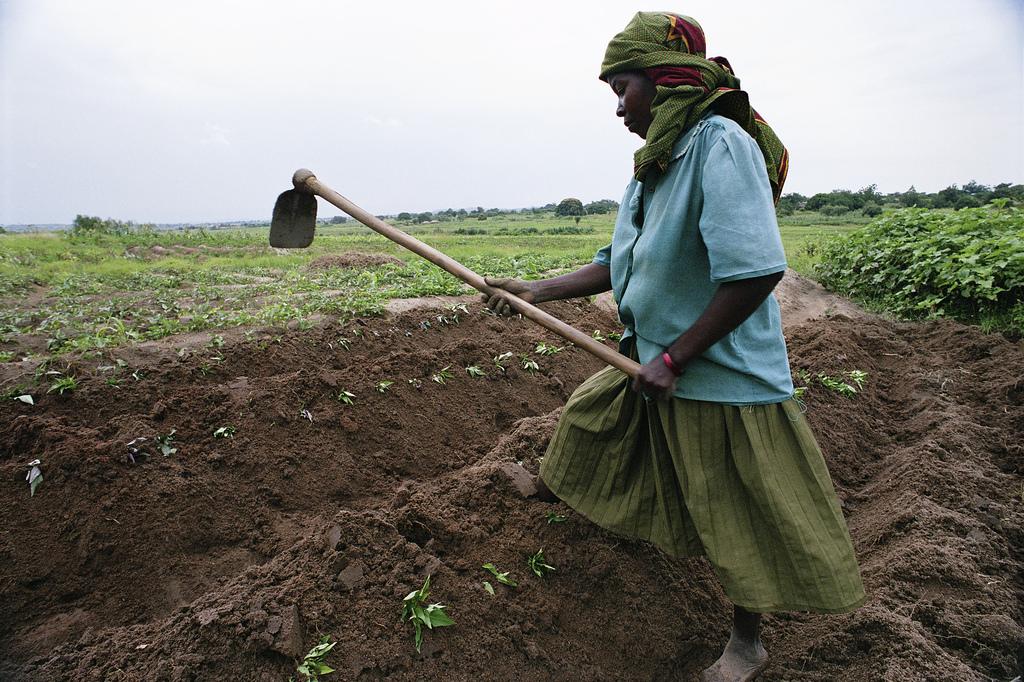 Africa is the second driest continent, with 40 per cent of its land affected by desertification. About 65 per cent of the farmland is affected by erosion-induced losses of topsoil and soil nutrients, making restoration difficult.

On top of this, less than 50 per cent of Africa's land is suitable for agriculture, and out of this, only 16 per cent is of high quality. As a result, 70 per cent population relies on the little available land to grow food and make a living.

With an aim at increasing soil productivity in 47 African countries by 30 per cent, and reducing soil degradation by 25 per cent in the next 10 years, the United Nations' Food and Agriculture Organization (FAO) and its Global Soil Partnership has recently launched Afrisoils programme

Many African countries lack policies regulating soil as well as the capacity, knowledge and experience to plan and implement sustainable soil management programmes. As a matter of fact, Africa’s Total Factor Productivity growth, especially in the sub-Sahara region, does not match up tot he growth of other developing regions over two decades. The region was lagging in the 1990s and fell even farther behind in the 2000s.

Over the past four decades, growth in Cereal yields in Africa barely doubled, while tripling in South Asia and increasing around six fold in East Asia and the Pacific.

"To render soils highly fertile and in the long term, we need to implement sustainable soil management practices that are of integral nature. We can't rely only on mineral fertilisers—a common practice around the world—as soil fertility or soil health depends on how we boost the soil system. We need to use smart, long-term solutions that increase soil productivity while safeguarding ecosystem services, and preventing pollution and degradation," says Ronald Vargas, FAO Land and Water Officer.

Some of the planned interventions

Besides implementing soil conservation and erosion control measures such as hedgerows, contour lines and terracing, the programme will also focus on increasing soil's organic carbon and organic matter.