The purpose is to enhance the crop yield in lesser time 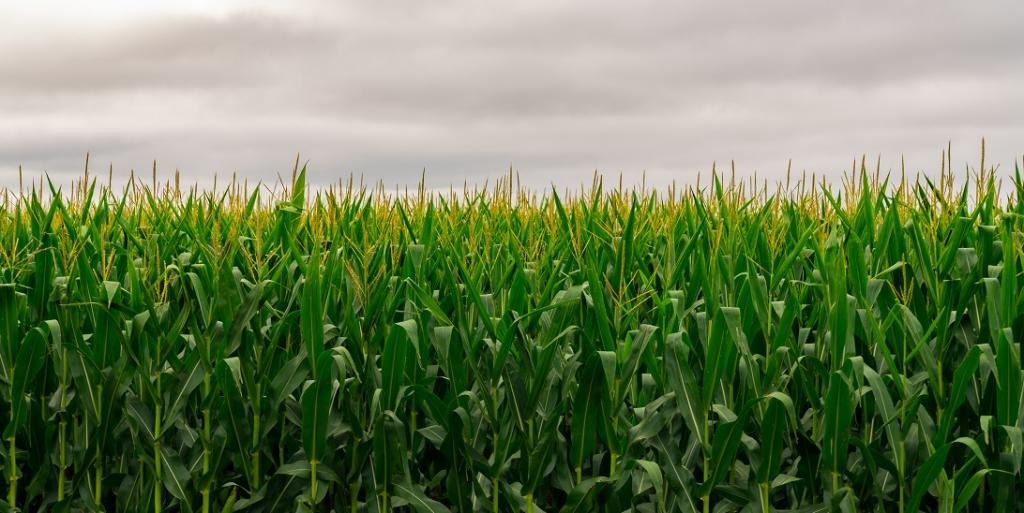 Microbes always exist in communities. They are also used in commercial applications. In industries like probiotics and biofuels, co-cultivations of these microbes are performed under controlled conditions for improved yield and productivity of the given product. These co-cultures are designed randomly based on hit and trial methods.

To quickly ascertain the right combination and to understand how these microbes interact with in a co-culture, researchers from the Indian Institute of Technology (IIT) Madras have developed and demonstrated an effective method.

The study applies computer-based modelling to develop novel algorithms to identify metabolic interactions between bacteria. This understanding may help in identifying the perfect combination for a co-culture.

“There is no rational way to identify the co-culture to begin with. This is a more rational way of designing the co-cultures. We will extend the applications to plants productivity too. The purpose is to enhance the crop yield in lesser time,” Smita Srivastava, associate professor, Department of Biotechnology, IIT Madras, said.

The research shows that many metabolites act as messengers between the microbes. These messengers are critical to define how bacteria associate with one another and what combination is best suited for co-cultures. The interactions also play a significant role in a wide variety of applications ranging from probiotic design to biofuel production.

According to the researchers, one of the applications is focused on the agriculture industry. It might be able to get certain metabolites which may be utilised by the plants for its growth. “How the plant can interact with certain organisms which are known in nature to live with the plant when we try to exploit that in reactor system, it will help in over producing that product from the plant,” Srivastava said.

The team plans to extend the findings of this study to investigate interactions in the human gut. Their work was also a part of a recent collaborative project with Agency for Science, Technology and Research (A-STAR), Singapore, where their approach provided insights into the metabolic underpinnings of how the gut recovers following antibiotic treatment.

The algorithm is based on the popular computer science area called network theory, where the interactions between different elements define their associations. “Here, we systematically navigate through the metabolic networks to identify the possible metabolites that can be exchanged between the bacteria. We then define the associations based on these metabolic exchanges,” Karthik Raman, associate professor, Department of Biotechnology, IIT Madras, said.

These metabolites define the kind of relationship between the bacteria.  The team devised a new metric called ‘Metabolic Support Index (MSI)’, which helps to quantify the benefits that an organism receives in a microbial community.