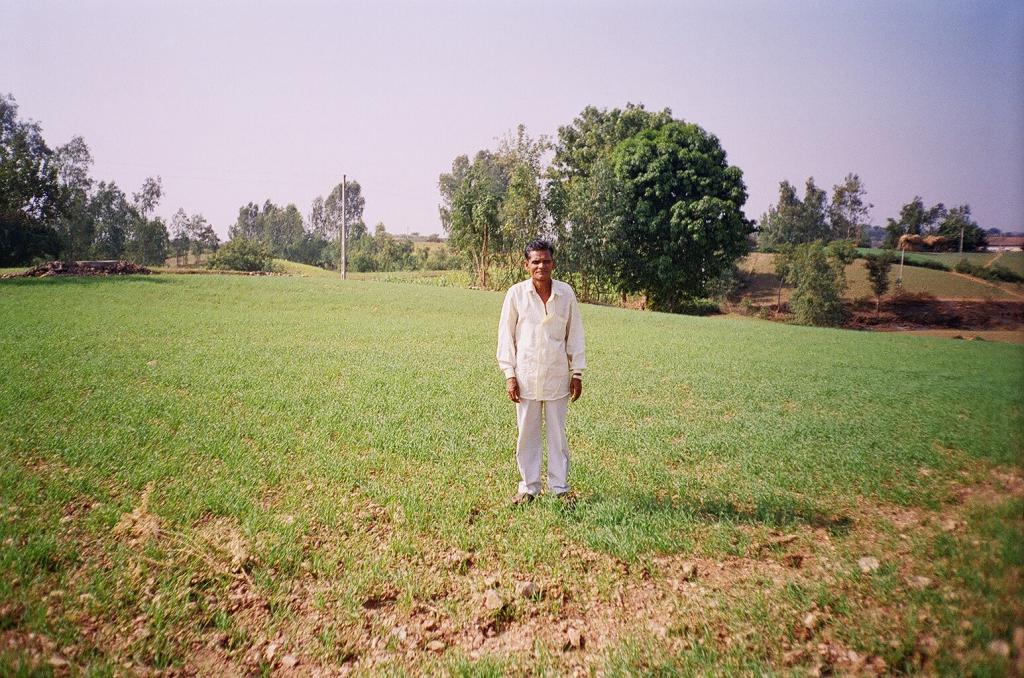 The CAG audit report of the Centre’s crop insurance schemes has highlighted gaps in their implementation that compromise its purpose of providing financial assistance to farmers.

The Comptroller and Auditor General of India (CAG) looked into the performance of two schemes—Modified National Agricultural Insurance Scheme (MNAIS) and the National Crop Insurance Programme (NCIP) —between Kharif season of 2011 to Rabi season of 2015-16. NDA government’s ambitious Pradhan Mantri Fasal Bima Yojana, which came into force in Kharif 2016, was not been scrutinised by the CAG.

According to the report, the Agricultural Insurance Company of India Limited (AIC), the government-owned implementing agency for the schemes, “failed to exercise due diligence in verification of claims by private insurance companies before releasing funds to them.”

Between 2011 and 2016, the AIC released Rs 3,622 crore as premium subsidy to 10 private insurance companies without complying with government guidelines.

Analysis of data from the CAG report reveals that expenditure of the allotted money reduced between 2014-16, under the NDA government. While the amount allocated for crop insurance schemes went up from Rs.1,025 crores in 2011-12 to Rs. 3,185.09 crores in 2015-16, its expenditure plummeted from 102 per cent to 93 per cent in respective years.

Claims worth Rs 8,947.41 crores were paid in the nine audited states, but only 30 per cent of the amount had utilisation certificates (UC) to prove it reached farmers. The report observes, “Implementing agencies did not ensure submission of UCs by Bank/financial institutions and therefore, did not have even the minimum assurance from the Bank/FIs that they had distributed the claim amounts to beneficiary farmers.”

Small and marginal farmers constitute 85 per cent (12 crores) of the total farmers (14 crores) in the country. Yet, their share in the coverage did not exceed 13.32 per cent under the NAIS scheme.