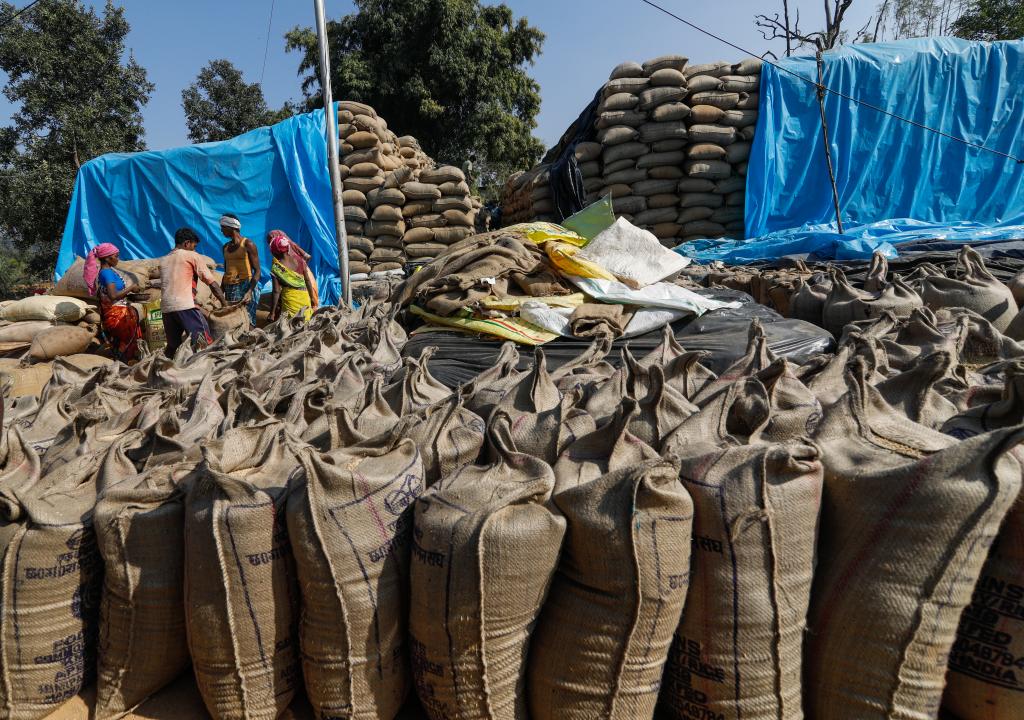 Minimum support price during the sale and purchase of agricultural produce anywhere in the country must be legally guaranteed, Bharatiya Kisan Sangh (BKS) has demanded. For this, the Rashtriya Swayamsevak Sangh (RSS) organ has sought a new law.

This was among four demands the organisation raised through a release dated September 22, 2020:

The organisation alleged that the three recent farm-related legislations repackaged contract farming. The allegation is not novel.

Thousands of farmers have hit the streets in many states under various banners to protest the laws emanating from:

Farmers’ organisations cutting across the board — be they from the Left spectrum or Socialist or tied to the Congress or region-specific ones — have joined hands for a countrywide mass agitation September 25. Labour unions and political parties have supported them too.

Harsimrat Kaur Badal of the Shiromani Akali Dal — one of the oldest allies of the ruling Bharatiya Janata Party resigned from the Narendra Modi Cabinet as food processing minister over the issue.

But the RSS remains the ideological fountainhead of the BJP. As such, the public opposition of the Acts and calls for changes by BKS after a similar stance by Sangh cousin Swadeshi Jagran Manch is noteworthy.

BKS, however, also tried to bat for the new laws, saying: “a private trader, without licence, can buy from the farmer outside (Agricultural Produce Market Committee) markets. For farmers, this will mean an added buyer.”

It claimed this would free farmers from financial exploitation and mental harassment in the markets while supporting a “healthy, competitive market”.

The saffron brigade was traditionally opposed to free-market positions from the 1990s.