The average agricultural growth has reached its lowest in the last four years to 1.9 per cent 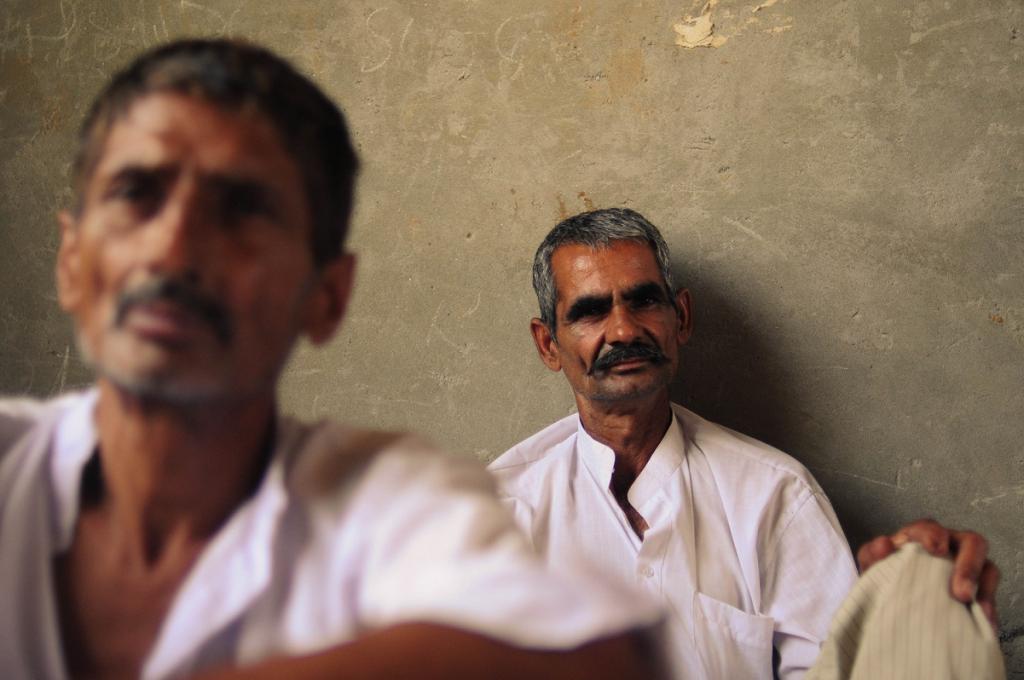 Despite record production of cereals and horticulture crops, farmers are at the receiving end. Credit: Surya Sen / CSE

While presenting Union Budget 2017-18, Finance Minister Arun Jaitley gave much emphasis on farmers. He even announced an increased budget outlay for agriculture, which made media houses declare it as a budget for rural India. Soon, the dust settled down and reality came to the surface. The budget was increased by mere Rs 3,053 crore to Rs 51,026 crore. Only 0.30 per cent of total GDP has been spent on Agriculture. (see table) Consequently, its effect is now visible on the ground. The average agricultural growth reached its lowest in the last four years to 1.9 per cent.

The growth of agriculture sector is at its lowest since India took the path of economic reform in 1991. Since then, both the Congress and the BJP have ruled the country, but agriculture suffered. Farmers’ suicides continue to increase. According to a DownToEarth report based on National Crime Record Bureau (NCRB) data, every hour, a farmer committed suicide in 2015.

With the next general elections scheduled in 2019, this is the only budget that the current government is left with to boost growth of rural India.

While the average growth of agriculture in the last four year is 1.9 per cent, during the same time, GDP growth is above 7.2 per cent. It indicates skewed growth. During the UPA regime, the growth of agriculture was 3.8 per cent and 3.7 per cent between 2004-2009 and 2009-2014. In Atal Bihari Vajpayee era, the agricultural growth was 2.9 per cent between1998 and 2004. During PV Narsimha Rao’s administration, the growth was around half of the total GDP growth—2.4 per cent when country’s GDP growth was 5.2 per cent.

The impact of slowdown in agriculture sector was visible in the recently concluded Gujarat Assembly election with the rural Gujarat protesting over agrarian distress. The much-hyped ‘Gujarat model’ proved flawed during the election. In its pre-budget consultation with farmer organisations, government was reportedly planning to give an impetus to rural India, which largely depends on agriculture. The reason behind the focus on agrarian distress could be because of the upcoming elections in four states—Karnataka, Rajasthan, Chhattisgarh, and Madhya Pradesh. Except Karnataka, all three are BJP-ruled states and have high concentration of rural areas.

Despite record production of cereals and horticulture crops, farmers are at the receiving end. The flagship irrigation scheme Pradhan Mantri Krishi Sinchayi Yojana (PMKSY) also remained a non-starter. Its budget was increased but the scheme was shifted to revive 99 small and medium old irrigation projects in 2016-17. There was no development reported on revival of old projects. Moreover, the budget outlay for crop insurance scheme—only scheme to help farmers in case of natural calamities like drought and flood—was reduced.

Even farmers’ income has either remained stagnant or gone negative. The non-realisation of price of their produce is a regular feature every year. When they produce price crashes and they get into distress selling. In December, price of potato came down to 20 paise per kg in Agra mandi. At the same time in Delhi, consumers were buying it for Rs 20 per kg! Farmers were seen throwing their potatoes on the roads in frustration in many parts of the country. In January, price increased up to Rs 4 in Agra mandi. At the same time, it is around Rs 10 in Mumbai and Bengaluru.

When government launched electronic market portal in 2015 with much fanfare, it had promised to help farmers in realisation of price of their produce. But that promised has not been kept. The states are favouring traders who are engaged in spot trading, not allowing farmers to sell their produce online.

All the 2,477 APMC-regulated markets are prone to corruption. In Haryana, APMCs, officials, feed data of spot trading to eNAM portal to prove the success of online trading. It is also interesting to know that the revenue earned by the APMCs does not go to state exchequer. Hence, state legislature’s approval is not needed to utilise the funds.

“eNAM has not brought any convenience to farmers; it rather adds to their woes. The cumbersome process ensures that traders continue to rule the roost,” says Yogesh Thorat, chairperson of MAHAFPC. “eNAM, in its current form, will not benefit farmers but traders of big mandis who have access to Internet,” says Gokul Pattnaik, Chairman of Global Agrisystem, a consultant in Delhi. While launching eNAM, the government had planned to connect 400 mandis by March 2017 and another 185 mandis by March 2018. But according to eNAM’s website, only 470 mandis have been connected so far. “Traders are not interested in eNAM as they don’t want to give farmers a chance to involve in price discovery mechanism,” says JP Mishra, agriculture advisor at NITI Aayog.

But there has already been a scheme like Price Stabilisation Fund (PSF), Market Intervention Scheme (MIS), or Price Support Scheme for crops which proved to be of no use to farmers.

“The new scheme is in planning stage and it aims to give states more say to use funds without much dependence on Centre,” says an official. The existing scheme has little say for the state. States have to depend on Centre’s approval for these schemes because a part of fund is borne by the union government. If states use a certain amount of fund from PSF, they have to add same amount of fund from its own kitty. So, states avoid using such funds.

A major expectation from this budget is another push for farmer producer organisations (FPOs). Madhya Pradesh, Maharashtra and southern states are doing well regarding FPOs. It is farmers company engaged in aggregation and marketing of farm produce. 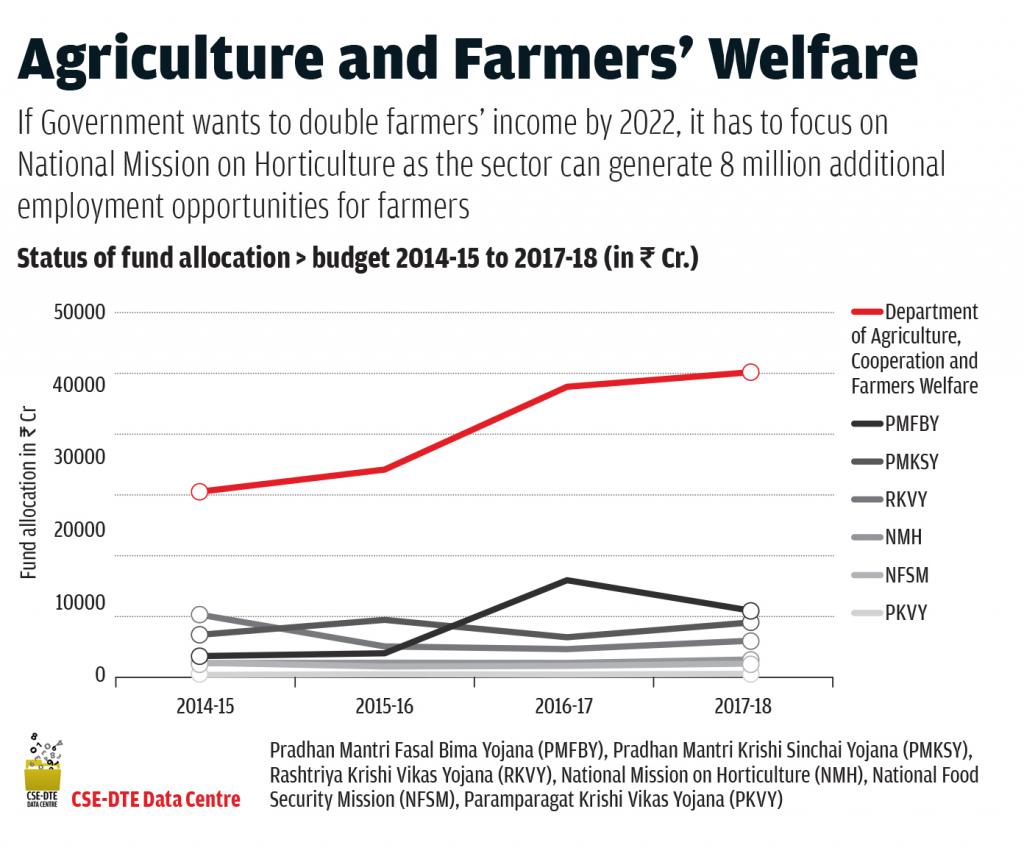