Cellulose nanofibres from bagasse can help in controlled release of pesticides 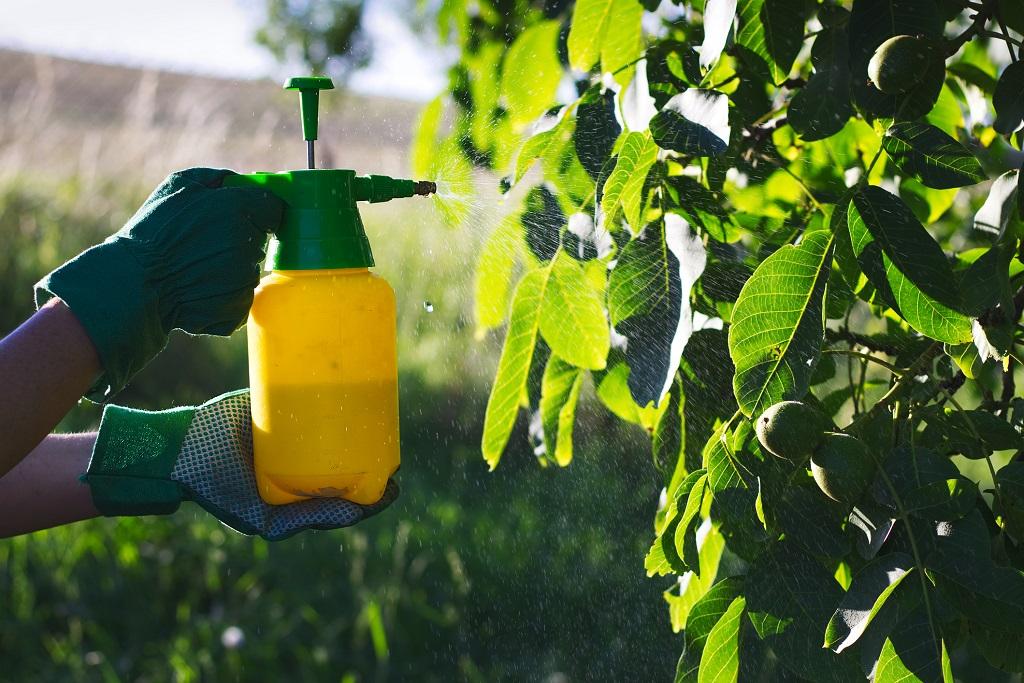 Over the years, overuse of pesticides is posing a major hazard to human health and environment. Credit: Getty Images

The system has been developed by blending sugarcane bagasse with gelatinized maize starch and urea formaldehyde to form nanocomposite granules. As a model system, the researchers have encapsuled Dimethyl phthalate (DMP), an insect repellent and ecto-parasiticide, within the granules.

Over the years, overuse of pesticides is posing a major hazard to human health and environment. In recent times, a solution has been found in the form of controlled release formulation systems. Such systems help prolong the release of the pesticide over a desired time period and help to reach the target sites in a focused manner. This enhances crop yield and reduces environmental pollution.

The growing problem of micro-plastic pollution has made it necessary to focus more on producing controlled release systems based on biodegradable microcapsules from sustainable feed stocks. The new system developed by the scientists of Polymer Science and Engineering Division at NCL is a move in that direction.

Explaining the mechanism of the system, research team leader, Dr. Kadhiravan Shanmuganathan, said that when the granules were applied in the field, the starch in them absorbs water, swells and releases the pesticide at a controlled rate. Addition of cellulose nanofibres from bagasse enhanced the efficiency of the system.

When starch alone is used, the initial rate of DMP release was high. It subsequently slows down and reaches a plateau after about half the DMP is released. “The system with cellulose nanofibers, on the other hand, releases DMP slowly in the beginning and releases 90 % of DMP, as more water is absorbed due to its hydrophilic nature.Cellulose nanofibresalso control the pore size of starch granules and hence DMP release,” DrShanmuganathan, told India Science Wire.

As the release rate of the active agent depends on the level of water absorption, different type of controlled release formulation systems can be developed depending on the type of soil, irrigation pattern and moisture content of the soil.

Dr. Parashuram Shukla, pioneer in the field of micro-encapsulation, and a former senior principal scientist involved in this research, noted, “NCL has developed a broad range of CRFs over a period of three decades. They have been evaluated at different institutes like Tamil Nadu Agricultural University (TNAU), Coimbatore, Nimbkar Agricultural Research Institute, Phaltan, Agricultural Rice Station, Karjat, and Agricultural Research Station, Jaipur.”

Asked about the future plan, Dr. Shanmuganathan said the division wanted to extend the research to make use of controlled release formulations for control of weeds in sugarcane crops and has submitted a proposal in this regard to the Department of Science and Technology’s Nano Mission. (India Science Wire)