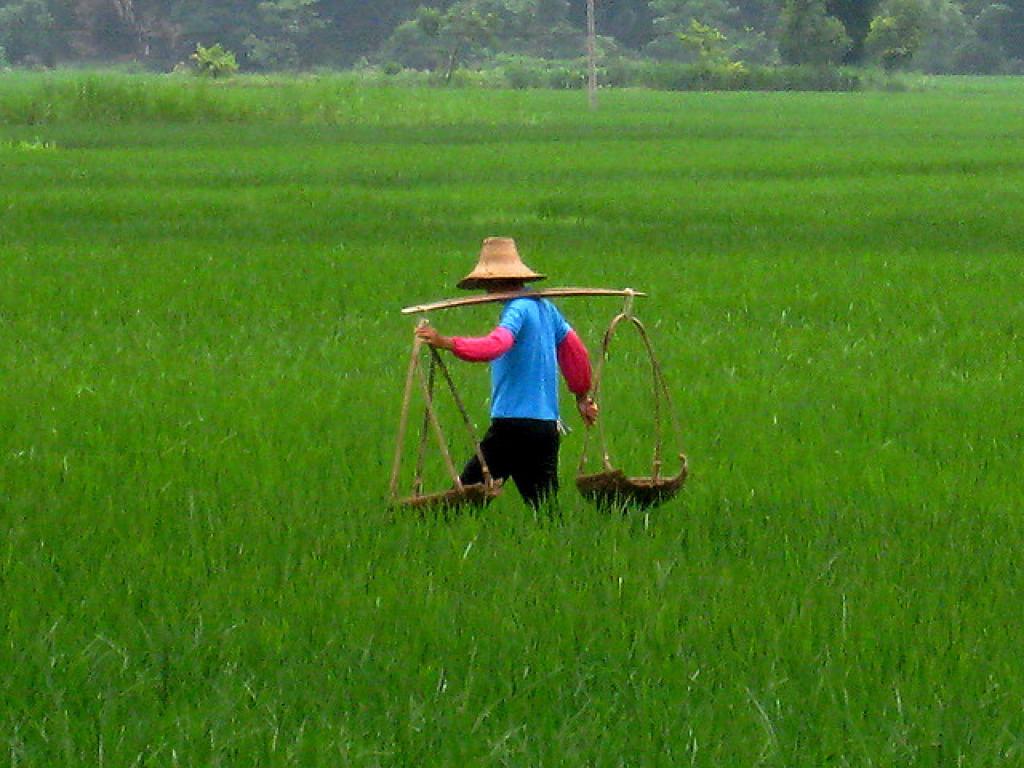 Food security and environmental degradation are the two primary and closely interlinked challenges the world will face in the next few decades. According to the United States Environment Protection Agency, 24 per cent of global green house gas emissions come from agriculture, forestry and land use, second only to electricity and heat production, which are at 25 per cent.

China seems to be making big strides to balance the twin objectives of adequate food production and environmental conservation. The country has undertaken a massive project to make farming on smaller pockets of land more sustainable through management practices. A recent report published in the journal Nature cites that the project was able to reach 20.9 million farmers across 452 counties in the country between 2005 and 2015. This covered a total area of 37.7 million ha.

The project first conducted 13,123 field trials in different agro-ecological zones in China. This helped them evolve localised models for soil-crop system management. They used a decision support system called the Integrated Soil Crop System Management (ISSM) to conduct these trials. This massive outreach to farmers in China was made possible by the huge network of 1,152 researchers, 65,000 extension agents and 1,30,000 agribusiness personnel.

There were two parts to the project. First part was technological, in which cropping strategies for a particular region were developed based on the soil type, weather patterns and other local resources available. Also, in this part, the nutrient (Nitrogen, phosphorus, potassium and other minerals) and water supply required by the plants that best suited the region for each crop were decided and guidelines for the same were formulated. The second part of the project was taking the recommendations based on these strategies to the farmers themselves which was done by the collaboration of various professionals and agents involved.

The researchers, who developed the models, trained the extension agents and agri-business personnel in implementing the recommendations for farm management. These individuals, in turn, trained the farmers on the field which led to the application of scientific agricultural principles on the farms for a large scale deployment of sustainable agriculture practices in different regions in China.

The field-level professionals provided basic knowledge and skills to the progressive farmers, who trained the rest of the farming community. Farmer cooperatives were strengthened so that farmers could voice their concerns regarding market prices and local agricultural policies. The process was also made consultative by taking the views of the farmers and local experts into consideration and modifying the recommendations accordingly. Being very close to the farming operations on the ground, the professionals were able to collect data on nutrient, pesticide, water and energy usage. This is will further be used while similar practices will be designed for the rest of the country.

To feed the growing population, food production needs to be increased by 70 per cent by 2050, according to the Food and Agricultural Organisation of the United Nations. The current study says that the average yields of three major crops — rice, wheat and maize — increased by 10.8 per cent to 11.5 per cent. This increase in productivity happened while the GHG emission from these crops came down.

Total GHG emissions per mg of food production in China from 2005-2015:

Another major negative effect of increased agriculture is the scourge of nitrogen pollution. Agriculture causes two-third of the world’s nitrogen pollution which can be observed in the reduced fertility of soils, algal blooms in lakes and ground water pollution. The researchers found that sustainable practices lead to a marked decrease of 14.7-18.1 per cent in the application of nitrogenous fertilisers. This meant a saving of 1.2 Mt of nitrogen fertiliser. Together the increased productivity and decreased fertiliser usage saved US $12.2 billion for the country.

India also has a lot of small land holding farmers with 67 per cent of them holding a farm of the size of less than one hectare. The success of the current project in China can mean significant learning for India in terms of the scale of bringing such sustainable management practices to a large section of the country’s farming community.