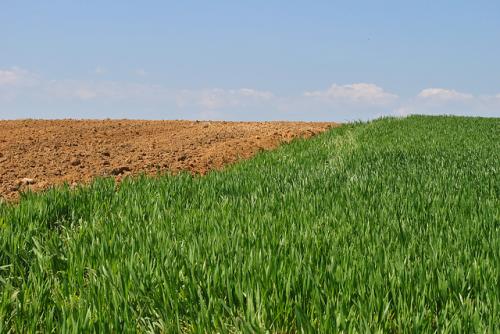 As many as 160,000 people may die every year by 2050 in India due to the effect of climate change. An Oxford University study has predicted that decreased food production due to climate change will lead to deaths across the globe.

India ranks second in the mortality prediction after China, where as many as 248,000 are expected to die. India is followed by Vietnam, Bangladesh and USA.

The study forecasts more than 529,000 deaths globally due to climate-related factors midway this century.

The model projects that by 2050, climate change will lead to a 3.2 per cent decrease in food availability per person. It will also lead to 4 per cent reduction in fruit and vegetable consumption and 0·7 per cent reduction in red meat consumption. Twice as many climate-related deaths were associated with reductions in fruit and vegetable consumption than with increases in the prevalence of underweight due to climate change. Most climate-related deaths were projected to occur in south and east Asia.

The study says that the impact on food supply could be one of the most important consequences of climate change because of the large number of people who may be affected. The changes could reduce the food harvested, leading to higher prices and reduced consumption, and to an increase in the number of malnourished people. Agricultural and regional food availability also affects the composition of diets.

The study recommends that adopting climate-stabilisation pathways can reduce climate-related deaths by 29–71 per cent. The study also adds that further research is required on the impact of climate change on crops that are considered less important—fruits and vegetables—but are crucial for people’s health. It also adds that impacts on groundnut, maize, potato, sorghum and soybean needs to be analysed.