Consult us on linking agriculture with MGNREGA: Farmers write to PM 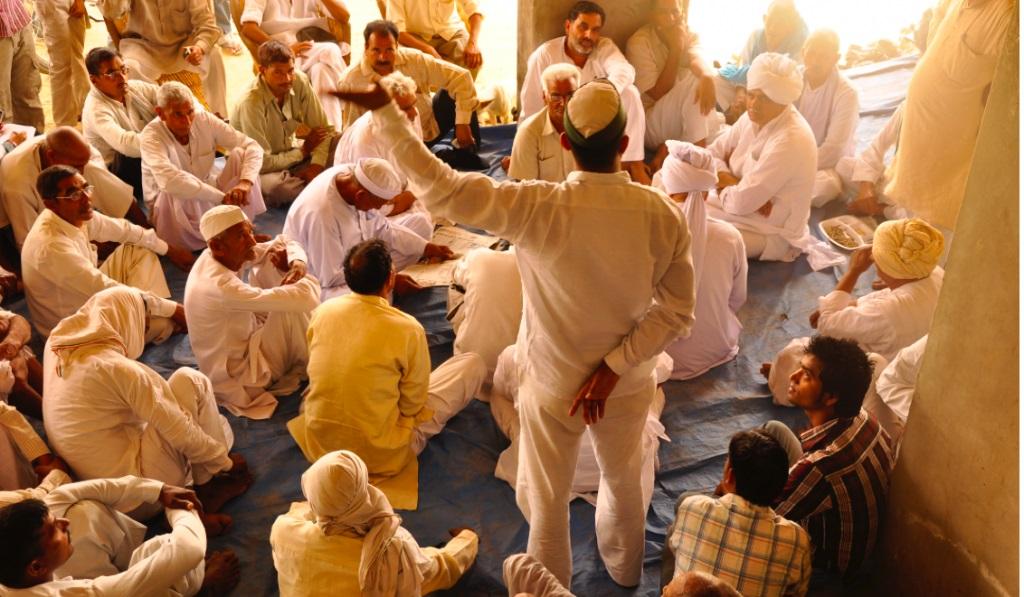 How can a policy on agriculture be made without consultation of farmers’ organisations? Credit: Sayontoni Palchoudhuri

In the backdrop of NITI Aayog’s consultation with a high-powered committee of chief ministers on using MGNREGA (Mahatma Gandhi National Rural Employment Guarantee Act) funds to reduce agricultural input cost and help in doubling farmers’ income, a consortium of farmers’ organisations demands their participation in the consultation.

Rashtriya Kisan Mahashangha (RKM), a consortium of 62 leading farmers’ organisations, has written to Prime Minister Narendra Modi and all chief ministers of India, demanding constructive dialogue with farmers over use of the flagship scheme in doubling farmers’ income.

A senior officer at NITI Aayog refused to comment on this.

Naresh Sirohi, vice-president of Kisan Morcha—BJP’s farmers’ wing—was the only farmers’ representative who participated in the meeting.

“I suggested engaging farm labourers during sowing and harvesting period and share the cost of labour under MGNREGS and farmer on 50-50 basis,” Sirohi claimed.

During the fourth meeting of Governing Council of NITI Aayog on June 17, PM Modi took a decision on policy coordination between agriculture sector and MGNREGA, particularly in pre-sowing and post-harvest activities.

The Prime Minster constituted a sub-group consisting of chief ministers of seven states—Madhya Pradesh, Andhra Pradesh, Bihar, Uttar Pradesh, Gujarat, West Bengal and Sikkim—and NITI Aayog with the Chief Minister of Madhya Pradesh as the convener of the Sub-Group.

The first meeting of Sub-Group of Chief Ministers on coordination between MGNREGA and Agriculture was held at NITI Aayog today. Deliberations happened on five critical areas in which MGNREGA could positively help: reducing cost of cultivation, enhancing production through efficient use of water or other inputs, providing remunerative price to farmers by incentivising aggregation and market infrastructure, rehabilitating agricultural land and assets after natural hazards, and bringing diversification in agriculture to maximise profits.

The next meeting of sub-group is going to be held in Bhopal on August 6.