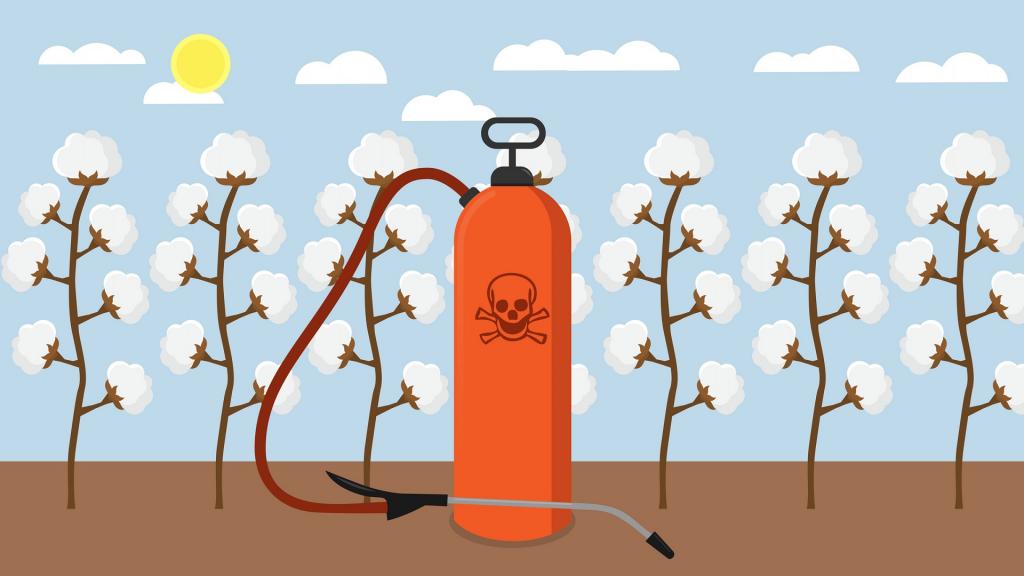 A consumer forum in Madhya Pradesh, on May 3, 2019, penalised an agro-chemical company for supplying spurious fungicides which caused damage to 5,000 acres of land and more than 200 farmers who used the chemical to treat the Soybean seed in kharif season of 2018.

In its ruling, Harda district Consumer Dispute Redressal Forum ordered agrochemical company Vision Organics to compensate 13 farmers within 30 days. The compensation amount varies from Rs 80,000 to Rs 1,65,000, depending upon area of damage.

“Today, only 13 out of total 30 farmers got compensations. Rest of the ruling would follow in the coming days,” said Anil Jat, counsel for farmers.

A three-tier quasi-judicial machinery has been set up at the national, state and district levels to deal with the consumer disputes in the field of defective goods, deficient services, unfair trade practices, restrictive trade practices, overcharging by the traders and hazardous goods, etc.

The Madhya Pradesh State Consumer Disputes Redressal Commission was constituted in 1990. It comprises of a president, who is or has been a judge at any high court, and two other members, one of whom shall be a woman.

It has also asked Vision Organics to contribute Rs 50,000 to the consumer welfare fund as penalty. “If the company is going to appeal in the State forum, they have to pay at least 50 per cent of compensation amount to farmers before that,” said Jat.

This is first-of-its-kind case in Madhya Pradesh where farmers approached court and won. “Farmers never think about challenging the quality of agro-chemical products as they think it’s their fault instead of the product,” said Kedar Sirohi, a Harda-based farmer union leader.

“This judgment will encourage farmers who face such situation, but don’t approach the authorities,” he added.

There are number of studies which show how farmers are becoming victims of spurious pesticides. In December 2018, Bhartiya Krishak Samaj (BKS), a farmers body, came out with a report which found that 25 per cent of all pesticides sold in open market are substandard.

The report, which tested the samples at an NABL accredited government laboratory, found 13 out of 50 samples of pesticides to be substandard.

Industry lobbyist, Federation of Indian Chambers of Commerce & Industry, also published a report in 2015 that claimed 30 per cent pesticides sold in the market were spurious.