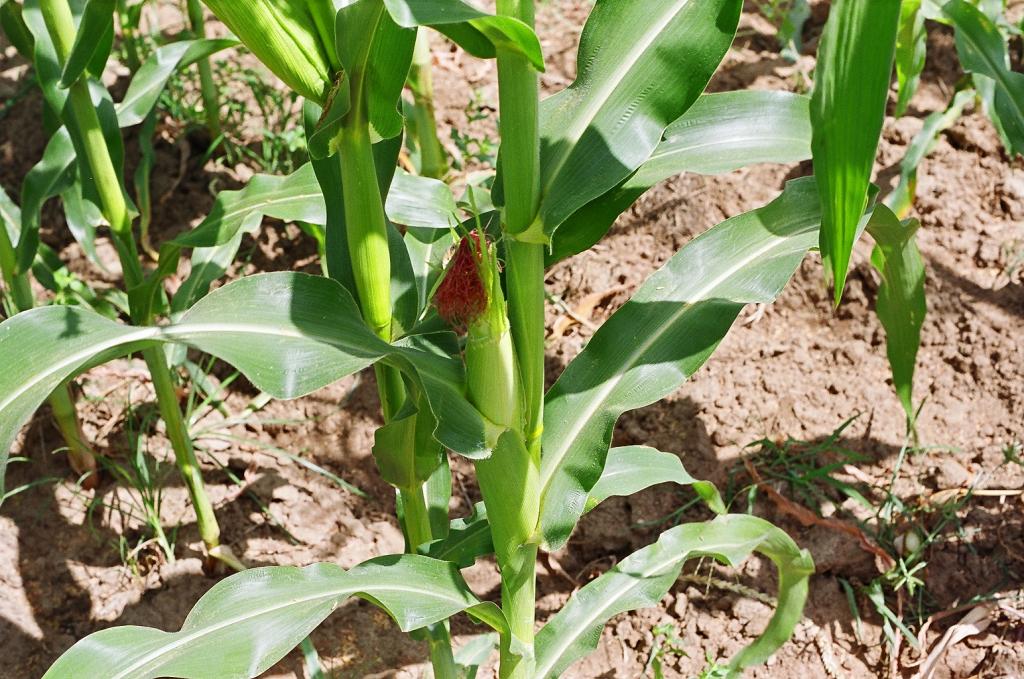 The 21-day nationwide lockdown invoked by Prime Minister Narendra Modi in response to the novel coronavirus disease pandemic (COVID-19) has delayed the harvest of rabi crops across the country. In Bihar, standing crops of wheat and maize over more than 7 million hectares (ha) are under threat.

Bihar has about 7.9 million ha under cultivation.

Small and marginal farmers — owning less than a hectare — are most at risk. More than 90 per cent of the state's landholdings are with them.

Surendra Ram of Nalanda district is one such farmer. He had cultivated wheat on his 0.3 ha farm this rabi season. Despite the untimely heavy rain in March, which caused substantial damage to his standing crops, he was hopeful of being able to at least recover his input costs. The lockdown has destroyed that possibility.

“The grains are falling off but it is difficult to even go out to the farm,” Ram said. There is still some time for the maize crop to be ready, but if the lockdown is extended, that crop will be lost too, he added.

There are millions like Ram in Bihar. Overall, farmers have sown wheat on 2.1 million hectare (ha) in the state while maize crops stand on 4.9 million ha.

The government has allocated Rs 518.42 crore as compensation to farmers for the 0.3 million ha crops destroyed in 23 districts due to hail and rain in the first two weeks of March. Farmers will also be compensated with Rs 13,500 per hectare (for a maximum of 2 ha) if 33 per cent or more crops have been damaged. But this does not cover the losses farmers will incur if the rabi crop is not harvested and sold.

The unavailability of labourers has aggravated the problem. Pranav Shahi, who has grown red lentil (masoor) on his 22 ha farmland in Mokama Taal town of Patna district, estimates that about 70,000 ha in the city is under masoor cultivation and the crop is ready.

“Since the police is not allowing tractor-trolleys to move freely, farmers are scared to harvest. On March 28, the government issued a press release that stated, “Farmers and farms labourers have been kept out of the lockdown to do agricultural activities.”

It also stated that, “Farmers can move agricultural equipments from one place to another.” But this does not seem to have had much impact on the local authorities. “The police continues to harass us,” adds Shahi.

The other major problem is shortage of labourers. Every year, hundreds of thousands of labourers arrive in Mokama Taal from the neighbouring state of Jharkhand, but the lockdown has prevented that this year. Shahi says that he had arranged for labourers to arrive on his farm on March 22, but the government announced ‘Janata curfew’ that day.

He tried again two days later but the three-week lockdown was announced. “If I don’t harvest masoor in a week, the crop could be damaged,” says Shahi.

Sanjay Kumar of Vaishali district is another worried farmer. “I had cultivated potato and wheat. Since the wholesale rates of potato in mandis went down, I am unable to recover my investments, leave alone make profit. Hence, I have yet not sold potato.” He also says that if the situation does not improve, he will face trouble next season.

“The time to harvest wheat is also quickly passing. If I cannot sell it, I’ll have to take a loan to be able to cultivate next season,” says Kumar.